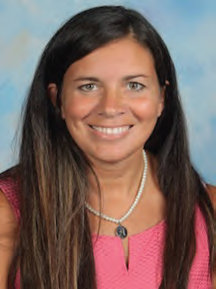 After four months of being on paid administrative leave, longtime Hilton Head Island principal Amanda O’Nan announced her resignation last month in a Facebook post that included an apology to her followers for “any hurt or disappointment” she had caused them, as well as a prayer that Beaufort County School District’s interim superintendent, human resources director and an unnamed school board member “continue to enjoy living in their glass house as they cast stones.” District spokesperson Jim Foster confirmed O’Nan’s resignation.