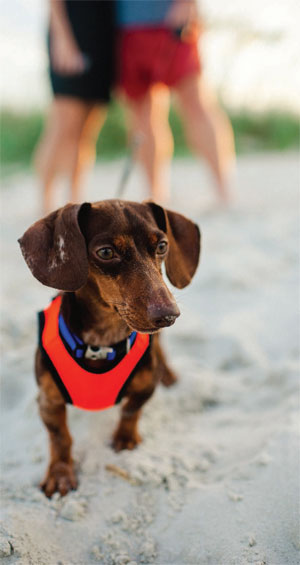 Hilton Head has long been known as a family-friendly vacation destination, and now more than ever families are choosing to stay and play with their four-legged family members in tow. 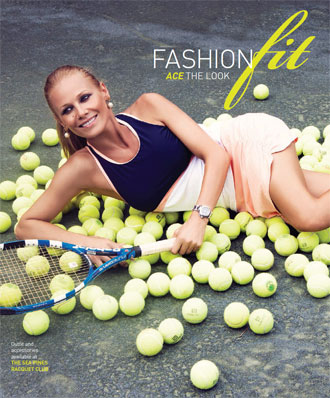 Outfit and accessories available at THE SEA PINES RACQUET CLUB 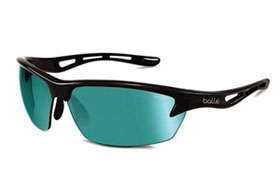 Bolle, Bolt designed for tennis and meets every demand of the sport. Interchangeable lenses make them suitable for all weather. 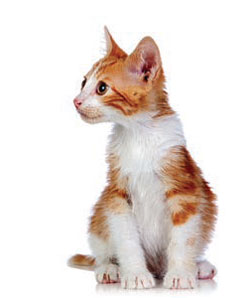 Mary Clover has tirelessly cared for the local feral cat colonies for the past 45 years with her own blood, sweat, tears and money.

Her retirement, while well deserved, leaves a void in feral cat care in the Lowcountry. 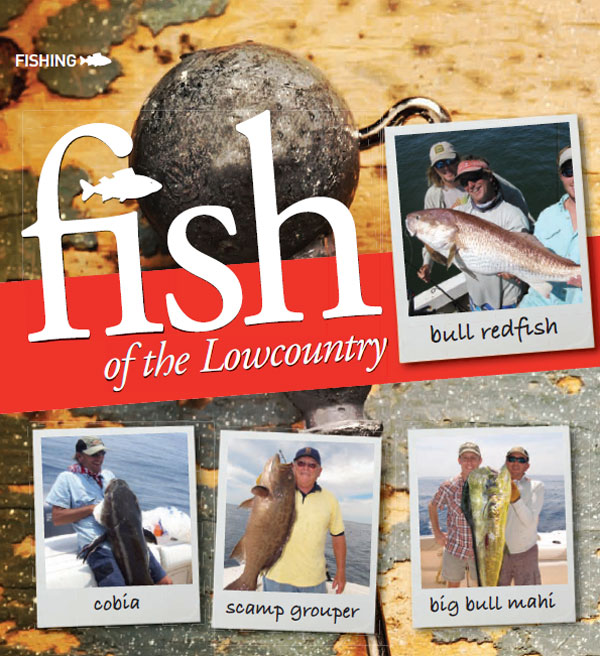 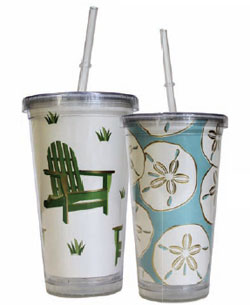 How do we keep the ecology that drew many of us to this nirvana while continuing to foster growth in the industry that is the financial backbone of the Lowcountry?

It’s a question that Charles Fraser kept at the heart of every decision he made as he worked to transform Hilton Head Island into a resort community beginning in 1955.

Nearly six decades later, the question is more relevant and vital to the region’s future as ever.

When shark expert George Burgess heard about the recent shark bite a tourist sustained while wading in knee-deep water on Hilton Head Island, he greeted the news with more of a shrug than a shock.

"Sharks really don’t give a damn about humans, other than that we’re in their waters,” says Burgess, director of the Florida Program for Shark Research through the University of Florida. “We’re lousy swimmers, we flop around near the surface, more times than not we’re really white in color, so sharks actually deserve a lot of credit for leaving us alone almost all the time. Considering we don’t make any precautions, we’re treated very well.” 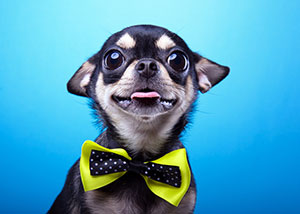 Cast your vote for the Lowcountry's cutest pet! To vote, simply "Like" the Hilton Head Monthly Facebook page, and then "Like" the photo of the pet you feel is the cutest. Voting ends Thursday, July 10. Be sure to share this post with all of your Facebook friends. The winning photo will be featured in the August issue of Monthly. Want to enter? E-mail a photo of your pet to editor@hiltonheadmonthly.com. 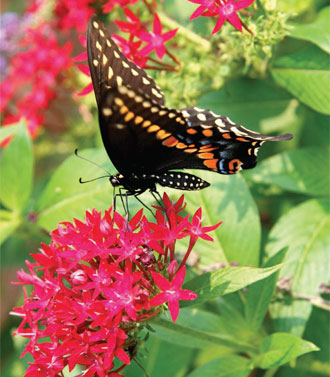 The Karen Wertheimer Butterfl y Enclosure at the Coastal Discovery Museum opened in June 2009 and is still a favorite attraction to those that visit Hilton Head Island.

The screened structure is 1,200 square feet, surrounded by countless plants and features pilings sizable enough to secure it during a hurricane.

A variety of nectar plants to feed adult butterflies and many host plants to feed the butterfly larvae are located both inside and outside the enclosure.