Though Italian luxury jewelry artist Marco Bicego’s work is known around the world and celebrated in art capitals from San Francisco to St. Tropez, the artist himself seldom visits stores where his works are sold.

But Bicego will appear in person Nov. 20 at Forsythe Jewelers on Hilton Head Island to host a trunk show, meet clientele and personally engrave any pieces purchased that day.

In just eight to 12 weeks, you could be taking to the friendly skies as a private pilot. But just because the training time is relatively short doesn’t mean it doesn’t require dedication.

“It’s not rocket science. You don’t have to be an astronaut to fly an airplane,” said Bill Shank, the owner of Hilton Head Flight School and who has been a flight instructor for 37 years, including as a civilian instructor for the U.S. Air Force. “But you have to make a commitment to fly on a regular basis, usually not less than twice a week.”

Special thanks to Old Town Bluffton Inn for letting us shoot at their beautiful location, to Forsythe Jewelers for sharing their fine jewelry, and to Bob Craig and Philip Caposela for bringing their vintage cars for the occasion. 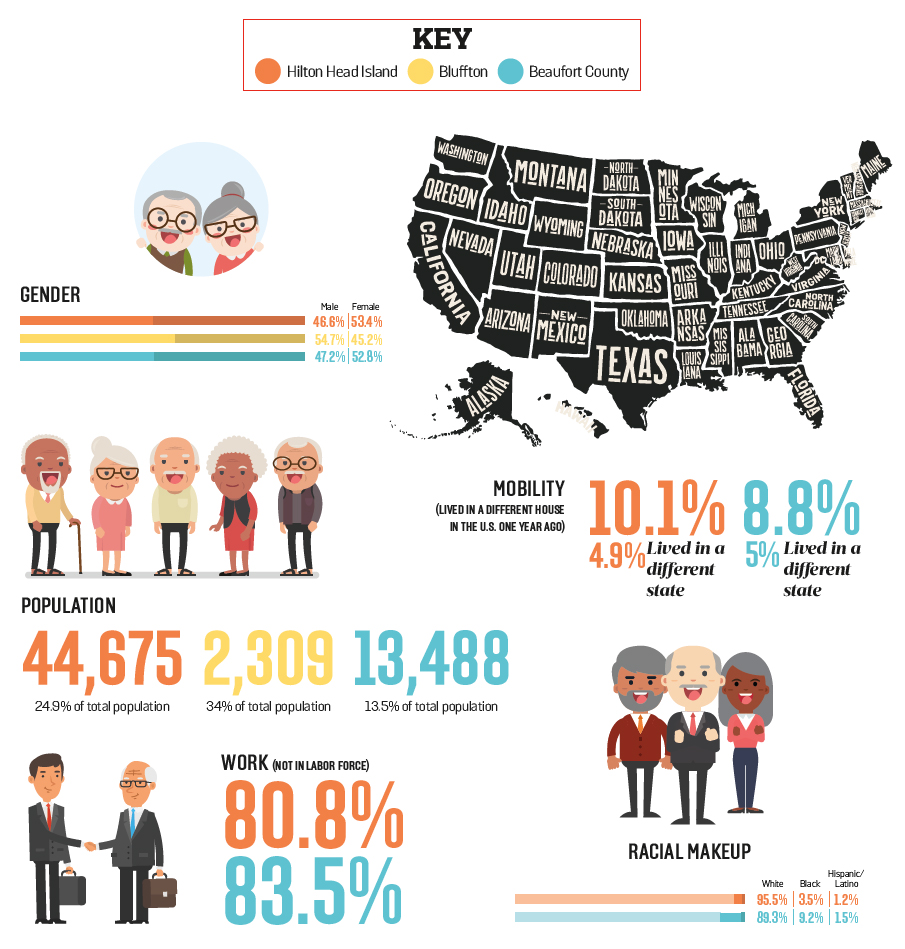 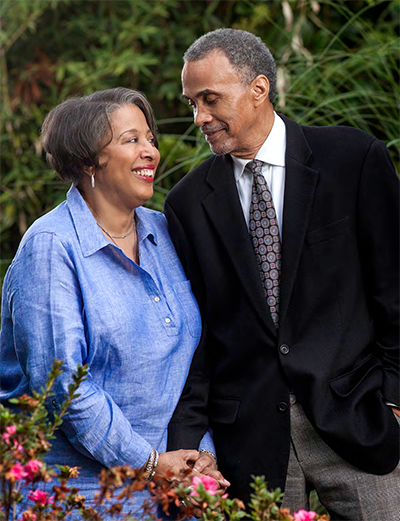