Lohr is a 6-year-old CFA-champion female seal-point Siamese cat. Affectionate, amiable and energetic as a totally indoor feline despite having preferences, she loves being involved in almost all social family activities. Lohr enjoys watching the outdoor wild bird feeders of owners Drs. Barry and Barre Wright while resting on one of her luxurious lion-shaped cat beds. True to her breed, Lohr is a highly intelligent and a great loving companion. 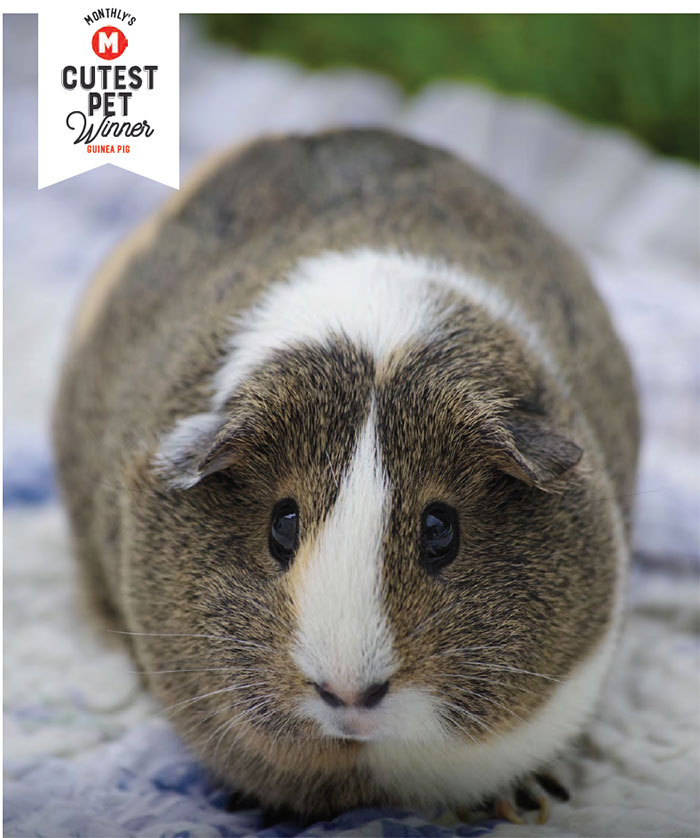 Waffles is a 14-month-old American Satin Guinea Pig. She loves running around and playing with her sisters Mochi and Ciccolina. Besides taking naps and playing, her favorite time of day is when her owners, Kat, Dan and Toni Stark, sing the ‘Weet Weet’ song as she knows it’s time for a bowl of lettuce. 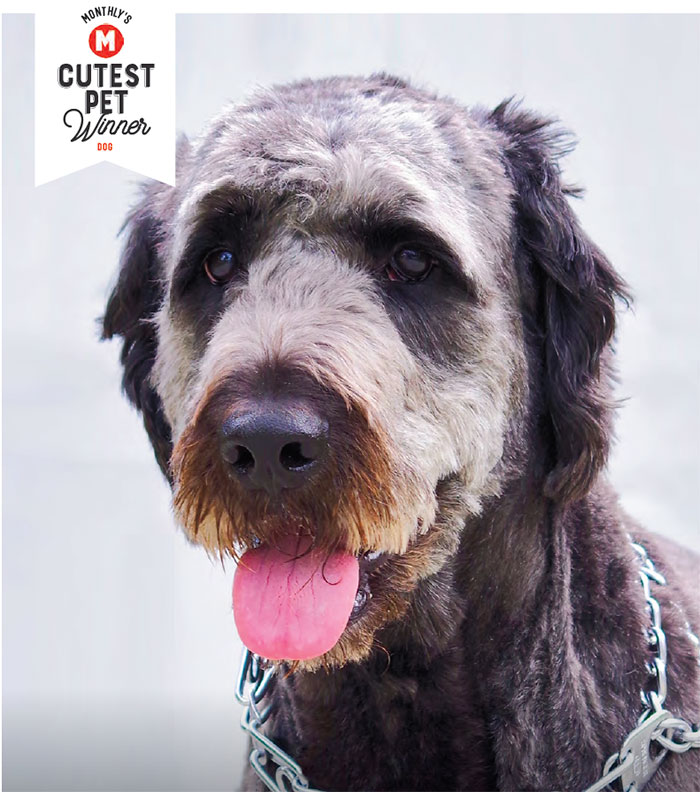 Marshall is a 3-year-old Goldendoodle. He loves to have someone chase him when he grabs anything not nailed down, such as shoes or his best friend Stella’s toys. He was adopted by owners Dan and Meg Sordi from a fireman at the St. Helena fire station, which is how he got his name (Marshall from Paw Patrol). His favorite thing to do is to lie on the couch next to Dan and Meg’s 8-year-old daughter, Stella.

*We wish we could have printed all of our entries, but with more than 300 submissions, space was limited. We hope you enjoy our random selection.

When possible, pets have been identified.