Augustin may have been adopted by now, but if not, the friendly, 60-pound golden retriever mix is in good hands at the new Beaufort County Animal Campus in Okatie. He’s got a spacious kennel with a doggy door separating private inside and outside areas, a large play yard where he can run with his friends, staff who walk him on a leash on a path around a small lake and volunteers who pet him. When potential adopters come to see Augustin, they’ll take him outside to an acquaintance yard or, if it’s raining, they’ll get to know him in a comfortable meet-and-greet room.

Augustin is one of 24 dogs and 48 cats and kittens that can be housed at the new 10-acre animal campus, which opened in April as a partnership between Beaufort County Animal Services and Hilton Head Humane Association. Many people contributed to new facility, which is the largest public-private partnership in Beaufort County. 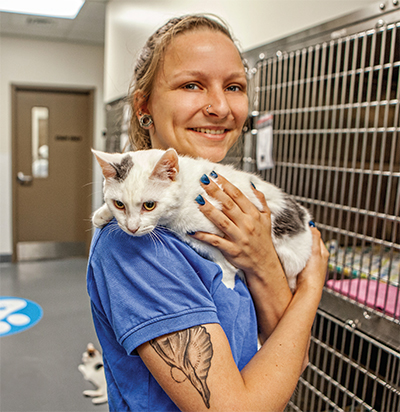 “This doesn’t exist in this world,” said Hilton Head Humane board chair Chuck Laine. “Not too many organizations are going to make the financial commitment.”

Laine wouldn’t specify how much Hilton Head Humane contributed to the animal campus project — which was built on county-owned land — but said the nonprofit group gave “millions of dollars.”

The 20,000 square foot facility — located in the center of the county near the intersection of S.C. 170 and U.S. 278 — includes Beaufort County Animal Services and Hilton Head Humane Association’s Spay/Neuter Clinic and second adoption center. It combines all these services under one roof, instead of separate locations on opposite ends of the county.

“We will now be transporting animals down a hallway versus a highway,” said Tallulah King McGee, director of Beaufort County Animal Services

In the world of animal rescue in the Lowcountry, that dogs and cats are being shared at all between the Humane Association and Beaufort County Animal Services is something of a miracle. For years, the two organizations had an adversarial relationship because the county euthanized animals and Hilton Head Humane Association runs a no-kill shelter. 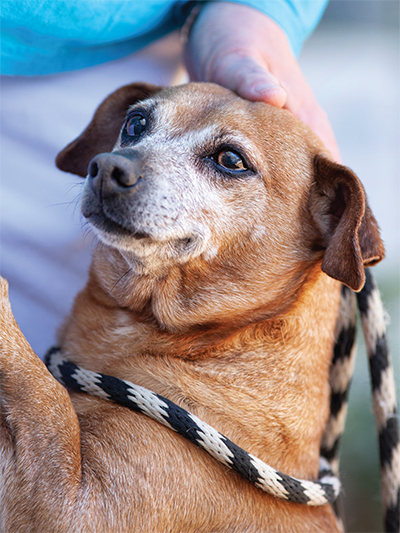 Several watershed moments led to the ability to cooperate, Laine said. First, about 10 years ago Rick Caporale, then a member of Beaufort County Council, drew attention to the low survival rate of animals surrendered to or picked up by the county. Overcrowding at the county facility in Beaufort meant that healthy, adoptable animals were being euthanized. The key to lowering the death rate was reducing animal overpopulation by spaying and neutering animals as early as possible, but progress didn’t really start to happen until seven years ago when King McGee took over as director of Beaufort County Animal Services.

“The culture changed, which was paramount to making this successful,” Laine said. “Franny (Gerthoffer, executive director of Hilton Head Humane) and Tallulah both had fire in their bellies for the cause.” 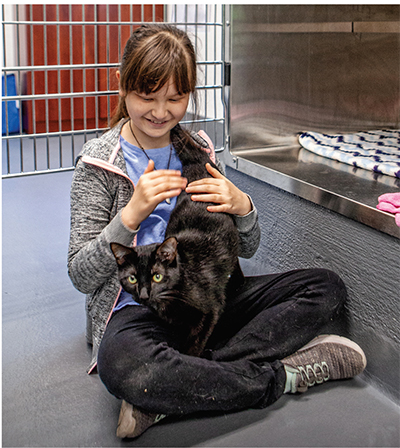 Initially, Hilton Head Humane Association members resisted the idea of a joint animal campus, Laine said, because they didn’t want to be associated with an organization that euthanized animals. But as survival rates began to rise, “they saw that we can be a no-kill county,” Laine said.

Before King McGee took over, only 10 percent to 15 percent of the about 5,000 animals who came to the county shelter each year survived. Now, about 87 percent are saved, and the number of intakes has fallen to about 3,000. Only animals that pose a public threat to humans or other animals and those with untreatable illnesses — including feral cats with feline leukemia — are euthanized, Laine said.

The old county shelter building, which is in bad shape, will close soon. Hilton Head Humane Association’s original center and clinic on Hilton Head remains open. The new spay/neuter clinic will not compete with local vets — it’s for shelter animals and residents who can’t afford to spay or neuter their animals at a private clinic. 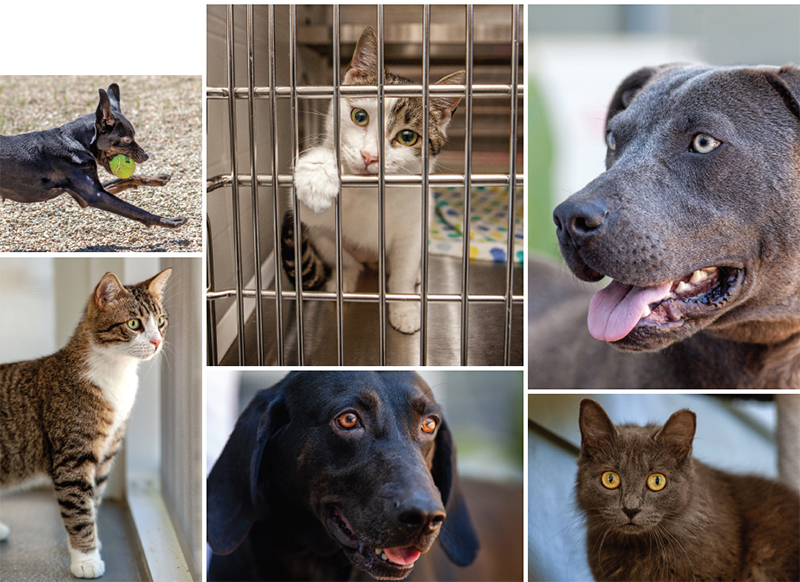 “If you come every week, you’ll find a new treasure,” she said.

The new animal campus is attracting a wide variety of people who want to volunteer or to adopt. Twenty-six animals were adopted during the first week. Gerthoffer said they owe their new lives to the village of Lowcountry residents — from donors to board members, veterinarians, groomers, photographers, graphic artists and customers at The Litter Box thrift store — who made this dream possible.

LOOKING FOR A FRIEND?