Judging by the number of leashed dogs seen frolicking on Hilton Head’s beaches and bike trails, it’s safe to assume a lot of people in this area love animals. That assumption is confirmed by the number of generous donations given each year to local nonprofit groups that care for and protect our four-legged friends and neighbors. Here are three groups with all paws on deck working hard to make life better for the Lowcountry’s cats and dogs. 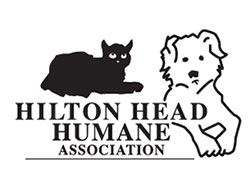 Since 1976, the Hilton Head Humane Association has given dogs and cats a safe place to stay, the medical care they need and the chance to find forever homes. Last year it served 3,000 abandoned, injured or abused animals and feral cats through its three-tiered program, which includes a no-kill shelter and a spay-neuter clinic as well as The Litter Box thrift store on Hilton Head, whose proceeds benefit both. By January 2017, the association plans to break ground on its $7 million animal campus in Okatie, a public-private partnership with Beaufort County Animal Services that will include a spay/neuter clinic and serve as an additional adoption site for cats and dogs. “I love the idea of animal groups working together,” says Hilton Head Humane executive director Franny Gerthoffer. “There is something to be said for putting your egos at the door and taking the best step forward for the animals.” 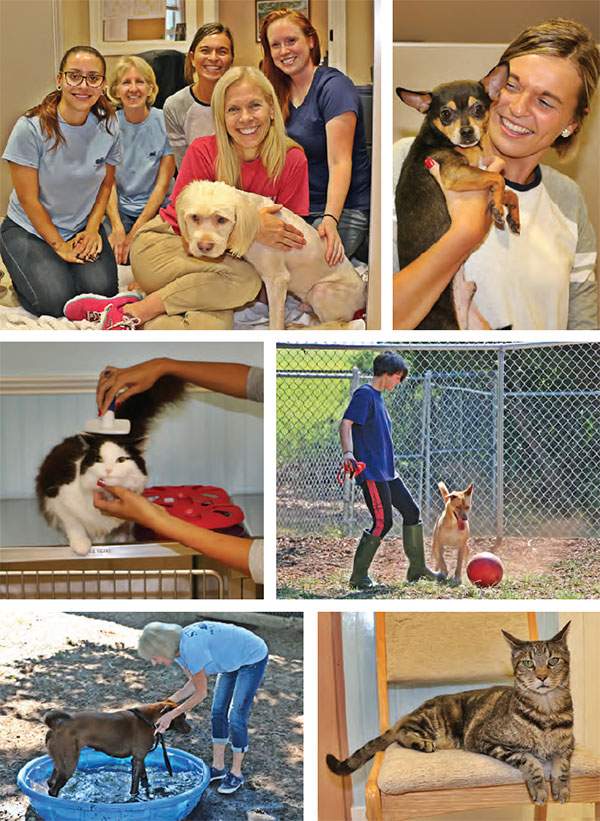 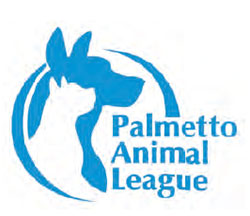 This no-kill shelter in Okatie serving Beaufort, Jasper and Hampton counties extends a lifetime commitment to anyone who adopts one of its pets. “If at any time a family can no longer care for a cat or dog that was adopted from PAL or through an adoption PAL helped facilitate, the organization will accept the animal back and work to find them a new home,” says marketing coordinator Lindsay Perry. Its low-cost veterinary clinic is open to all pet owners, and proceeds are put right back into the program to rescue more animals and find them good homes. Plus, its transport program allows animals from nearby counties to take a “freedom ride” to other no-kill shelters farther north, where they are more likely to be adopted quickly. 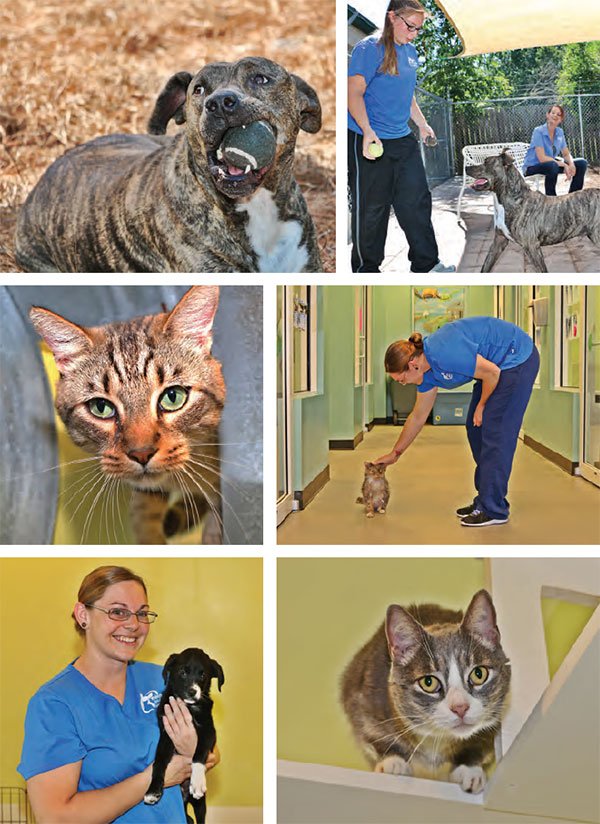 When dogs are severely neglected or abused, Noah’s Arks Rescue steps in to help. Jennifer Smith started the nonprofit in 2007, pooling resources from generous donors to pay the medical, surgical and caregiving costs for dogs that otherwise would most likely be euthanized. “We take the worst of the worst of the worst,” says adoption coordinator Monica Collins. “We’ve had dogs that were set on fire, have tumors, were run over. We also take the ones that cannot be rehabilitated by the pet owner or the vet because the medical expenses are so costly.” Surgeries and medical care for Noah’s Arks dogs run an average of $10,000 to $20,000 per animal, Collins says. Depending on the type of abuse or neglect, some dogs are left with lingering temperament issues, but the organization’s stable of veterinary specialists, volunteer caregivers and trainers work hard to get them ready for forever homes.