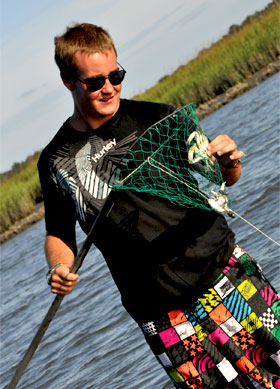 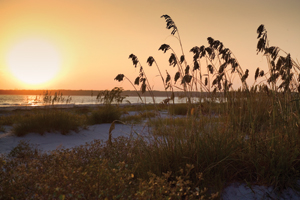 When you get down to brass tacks, there is one major reason Hilton Head Island is a beautiful Southern oasis. And lucky for us, we own it and it’s free, making it not only the best, but also the most economical source of summer fun. 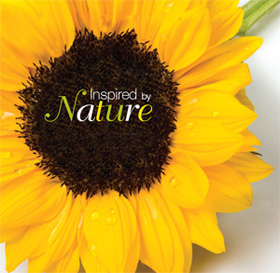 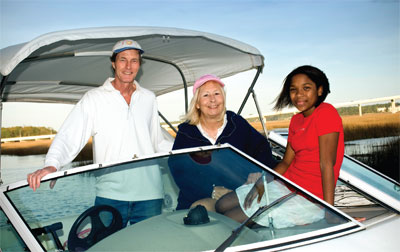 To many of us, setting sail to chase the horizon for a few years may seem like an unattainable pipe dream. For the O’Grady family, it’s one of their most treasured memories.

Will and Pamela O’Grady and their 13-year-old daughter Sara set off on a grand adventure on the seas on what’s known as “America’s Great Loop.” The O’Grady family covered the distance in stages over three years time, returning back home for seasonal breaks. All in all, they spent six months traveling, accomplishing what many of us yearn to do.

It was a fine day when they set off from their Hilton Head Island home in early June 2004. From Spanish Wells, they headed up the Intracoastal Waterway to the Chesapeake, up New York’s Hudson River to the Erie Canal and across Lake Ontario to Canada.

Spending This Summer on the Water 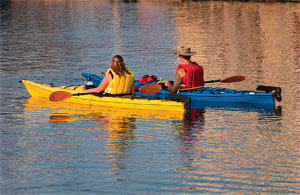 Many people who live in the Lowcountry agree that the single greatest attraction here is the water. Some are content just to look at it – they relish the simple pleasure of knowing that it’s there. Others, however, enjoy getting out on the rivers, sea, sounds and tidal creeks that make this place what it is. If you belong to this second category, summer is here and there are plenty of boating adventures to be had.

A good day on the water might involve a little fishing, a little cruising, a little swimming, some eating and drinking, maybe even a bit of sunbathing. If you keep your eyes peeled, you’re liable to see some of the spectacular local wildlife, such as dolphins, otters and bald eagles engaging in these same activities. 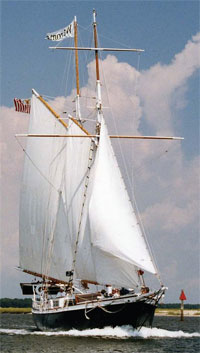 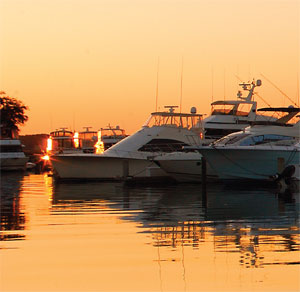