HELP RARE AND COMMON SPECIES RECOVER WITH THESE SIMPLE STEPS

Can you imagine what life would be like without seeing birds soaring overhead, or hearing them sing as we awaken or set off for a walk on a beautiful summer day?

If something isn’t done to reverse a worrying trend, this scenario is not far-fetched.

A recent study in the journal Science found that North America is home to nearly 3 billion fewer birds today than in 1970 — meaning one in four birds have disappeared from the landscape in a mere half-century.

“This was an astounding result, even to us,” said lead author and Cornell Lab of Ornithology conservation scientist Ken Rosenberg.

The study marked the first time that experts have tried to estimate sheer numbers of avian losses in the Western Hemisphere. Typically, conservation studies focus on specific species, habitats, regions, or types of threat. By taking a higher-level view, the study highlighted that many birds we still consider common are actually posting heavy population losses over time.

The researchers mined 12 databases built from decades of on-the-ground bird observations in the United States and Canada, often relying on citizen scientists. Yearly observations built a record of population-level changes in 529 species, representing 76% of birds that breed in North America. A statistical analysis let the team estimate population trends since 1970 compared to current population estimates. 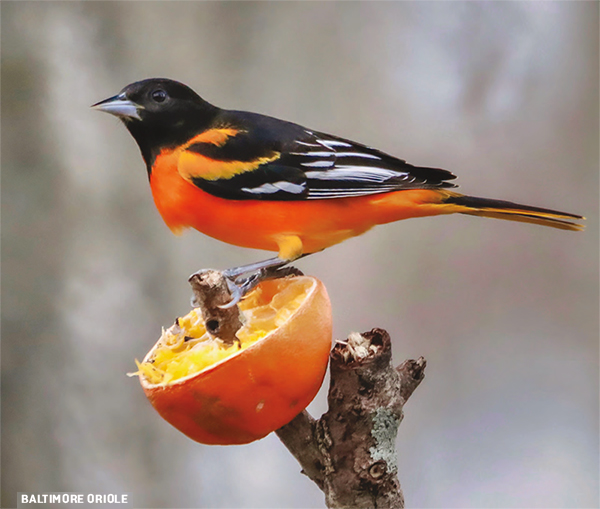 The study didn’t examine the causes of the decline, but other research has shown that climate change, habitat loss and population growth are negatively affecting birds. To put it in perspective, for the period covered by the study, the earth’s human population has grown from 3.7 billion people to 7.6 billion people — an increase of nearly 4 billion. Bird populations are experiencing the opposite, and environmentalists are asking us to act positively before time runs out for backyard birds and their more exotic cousins. 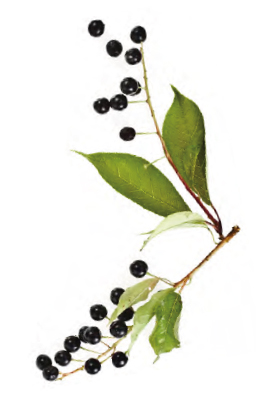 What can we do to help birds? Lessons for Lowcountry communities and residents can be found at Palmetto Bluff. The Palmetto Bluff Conservancy is dedicated to increasing the understanding of the natural and cultural environment of the Lowcountry and is home to a “citizen science” bluebird survey. Other bird research taking place at the 20,000-acre community includes monitoring bald eagle nests and a study of cavity-nest use and correlation with habitat.

The Coastal Discovery Museum on Hilton Head Island is also actively engaged in protecting birds on the 68-acre Honey Horn property where the museum is located. The museum has installed an osprey nesting platform, which is used every summer by a pair of ospreys. From the ground, museum visitors observe the birds without disturbing them. The Coastal Discovery Museum has also installed numerous nesting boxes for Eastern bluebirds, great-crested flycatchers, screech owls and barred owls.

Several gardens on the property feature plants that are attractive to birds. Tubular red flowers with abundant nectar attract hummingbirds, and the museum has planted Carolina honeysuckle, buckeye, coral bean and sweet pepperbush plants to attract these tiny birds. Fruit-eating birds — such as American robins, catbirds and waxwings — feast on the museum’s black cherry trees and yaupon holly bushes.

Native insects make their home in the museum’s insect house, providing food for insect-eating birds. The insect house makes for a great nature show in the spring, fall and summer, when it is regularly visited by mason wasps, grass carrier wasps and cuckoo wasps — the birds are able to snap them up as they fly in and out of the insect house.

Want to learn more? The Coastal Discovery Museum and the Palmetto Bluff Conservancy offer numerous lectures on bird-related topics to promote awareness and conservation. Reservations are required for most of these events; details are available online.

Of the roughly 10,000 species of birds in the world, 1,100 live in North America; an estimated 300 species are found in the Lowcountry, according to the birding app eBird. Palmetto Bluff Conservancy and the Coastal Discovery Museum recommend the following steps to help local birds thrive:

RANDY BOEHME IS A MASTER NATURALIST AND AUDUBON AMBASSADOR. HE LIVES IN PALMETTO BLUFF. CARLOS CHACON IS THE NATURAL HISTORY MANAGER AT THE COASTAL DISCOVERY MUSEUM.