NEW RIVER LINEAR TRAIL OFFERS A WALK BACK IN TIME

As Bluffton’s population continues to grow and new developments to change its landscape, it’s easy to feel like the natural beauty and history that define this once-sleepy coastal town are disappearing.

For example, little evidence still remains of Bluffton’s Civil War-era rice plantations or the timber that once stretched from the May River as far as the eye could see. Gone are the days when vital raw materials and finished goods arrived in town via the Seaboard Air Line Railway instead of U.S. 278.

Luckily, traces of the town’s past still exist along the New River Linear Trail, a public park owned by The Town of Bluffton. 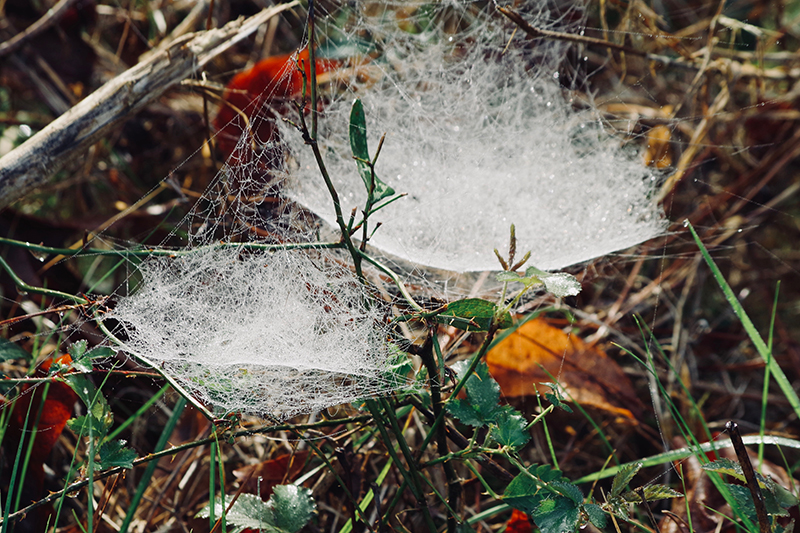 On a recent afternoon, I parked in the gravel lot the town added at the trail’s main access point in 2010 and my dog and I set off along the short path through the woods that connects to the trail. This time of year, the New River Linear Trail is quiet and dotted with lush spring growth. It’s a rail trail, so the terrain is flat and straight, and the access puts you roughly in the middle of the 5.2-mile length.

We headed north, under the overpass on May River Road, past the edge of the Heritage at New Riverside housing development. There’s a stand of bamboo behind the houses there that, I’ve heard, is where Bluffton’s old train station once sat. From there, the view is swampy forest.

The most conspicuous feature of this trail is the power lines running alongside it. And based on the trail’s TripAdvisor reviews, this aspect — and the wide, straight path — might make it difficult to lose yourself in the natural setting. But forests like this, swamped in blackwater, aren’t usually accessible without some human engineering. And butterflies and songbirds flitted about, oblivious to me, in the edge habitat that lines both sides of the manmade fixture. Before long, the sounds of traffic whizzing along May River Road faded away. Leaving my dog and I alone in the woods.

It rained a few days before, so low areas of the trail were muddy and puddled. We passed raccoon tracks along the edge of a puddle, and I no longer felt so alone.

Sweet white violets and yellow wood sorrels bloomed along the trail sides. The red maples are just leafing out in deep pink. A red-shouldered hawk coasted out of the forest on my right, crossed the trail and disappeared into the forest on my left, where the moss-draped trees hid it from my view.

The southern end of the trail terminates in the historic rice fields that line the New River. The northern side runs roughly parallel to S.C. 170 toward Sun City. But peering into the dense forest, which lines both sides of the northern rail trail, feels worlds and decades away from the Bluffton we hashtag on social media. 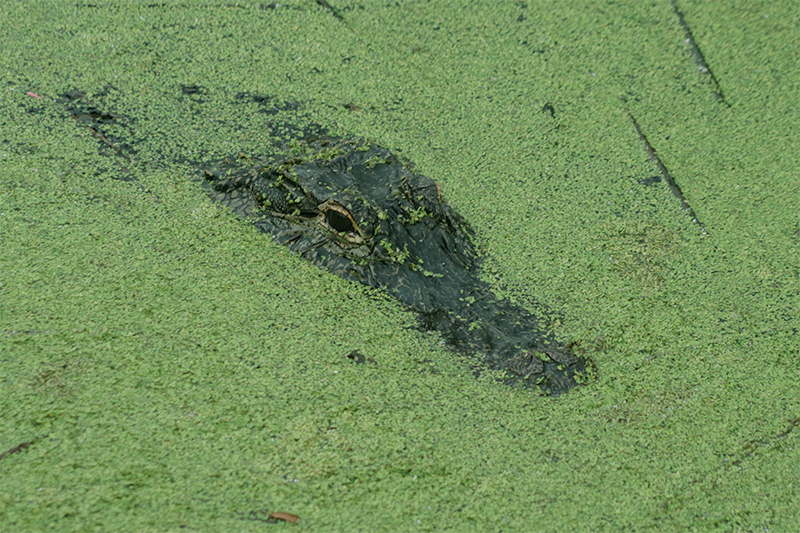 The trail is an easy walk, a spot where you can spend the day or an hour. There are interpretive signs and benches for breaks. Bikes and dogs are allowed. If you go, make sure you pack water. There is ample parking but no restrooms. Wear closed-toed shoes that can get muddy, and don’t forget your bug spray.

Melinda Copp has been walking Bluffton's trails since she moved to the Lowcountry in 2006. Her writing about local wildlife and nature has been published in Science Creative Quarterly and 1966: A Journal of Creative Nonfiction.