Water is life, so it’s refreshing to learn that the intrusion of salt water into public utility wells on Hilton Head Island is not a crisis. Thanks to abundant supplies and a half-century of careful planning by the Hilton Head Public Service District and other utilities, officials are confident that local consumers will enjoy high-quality drinking water and waste water treatment for years to come.

“We are losing wells to salt water,” said Hilton Head PSD general manager Pete Nardi. “But we have plenty of capacity for the future.” 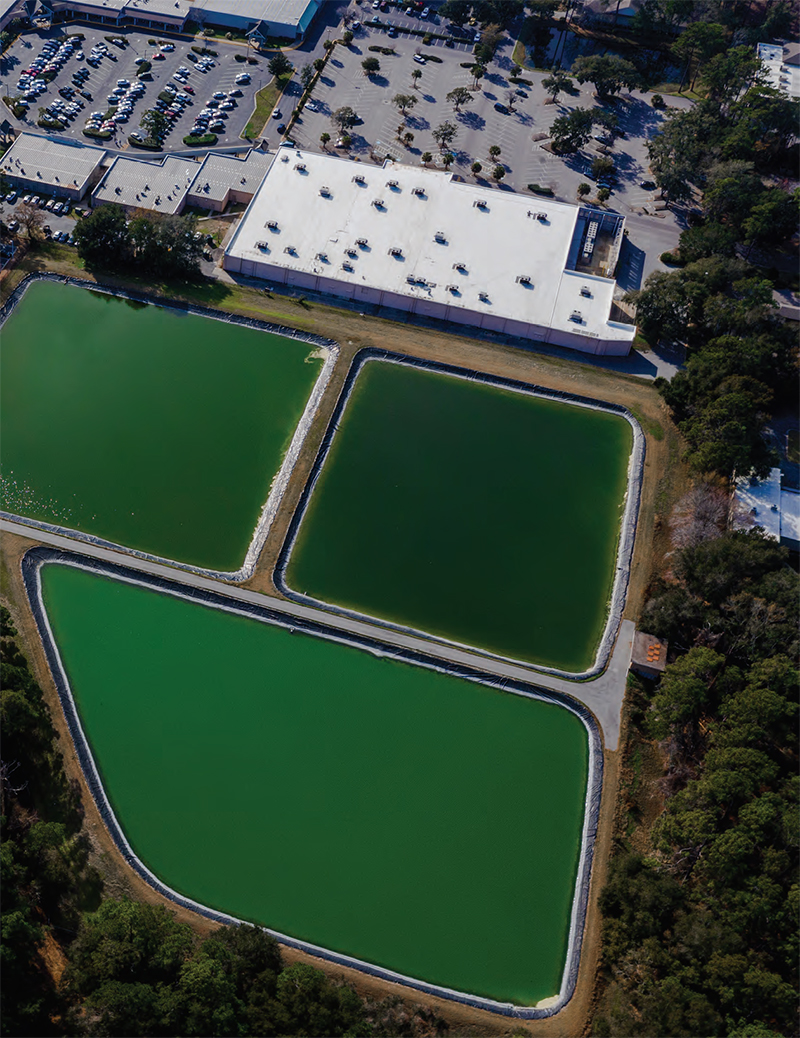 As the utility celebrates its 50th anniversary this spring, officials are focused on moving forward. Topping their list of priorities: dealing with salt water intrusion, bringing sewer service to underserved areas, emergency preparedness and protecting water service during bridge construction.

Traditionally, the public service district’s water supply came from wells tapping the Upper Floridan aquifer, about 150 feet underground. Over-pumping of this shared aquifer in Savannah meant salt water from Port Royal Sound began to intrude into Hilton Head’s wells in the 1990s. The PSD has lost six wells since 2000, and research shows all Upper Floridan wells on the island will eventually be lost to the intrusion.

To prepare for that loss, the PSD — which serves 18,000 people in neighborhoods from Shelter Cove to Windmill Harbour — is diversifying its water sources, collaborating with other utilities and investing in advanced technology. 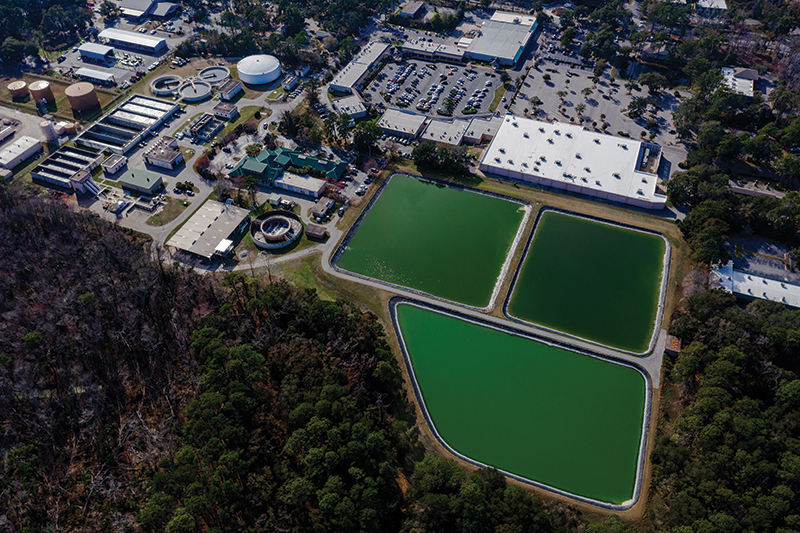 In 2009, the PSD opened a reverse osmosis water treatment plant on Jenkins Island across from Windmill Harbour. There, water is pumped from the deeper, brackish Middle Floridan aquifer and passed through spinning nylon membranes in large PVC pipes. The membranes filter the water and separate out minerals and other contaminants, producing high-quality water.

“Membranes are the future, no question about it,” Nardi said.

Much of this water is stored in what Nardi describes as “a giant bubble” in the aquifer. In 2011, the PSD built the island’s first underground water storage facility to store water the district purchases during the winter at a less expensive rate. This water is release during peak demand periods in the summer. 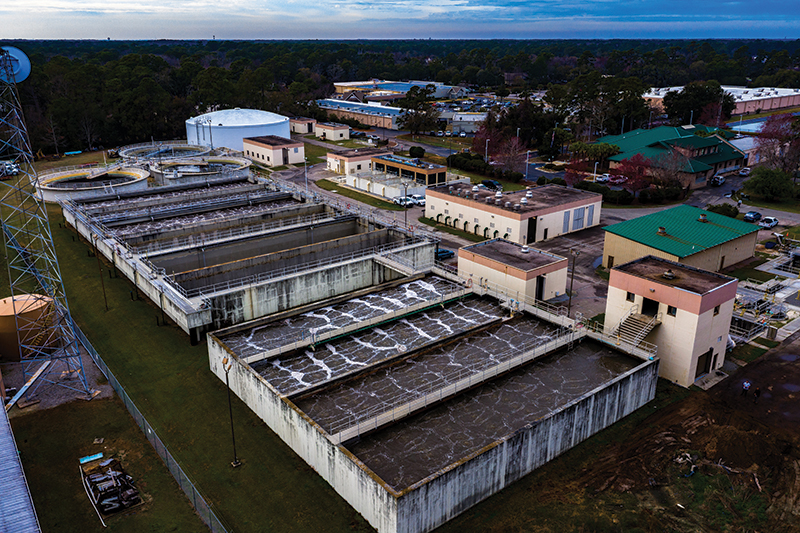 The reverse osmosis plant provides about 4 million gallons a day, about 50 percent of the utility’s supply. The rest of the north end of the island’s tap water comes from wells or is purchased from the mainland. Protecting the large pipe that brings that water to the island is one of the PSD’s focuses as planning for improvements to the bridges to Hilton Head advances.

About half of the PSD’s treated tap water is used for drinking and household use, while the other half is used for residential irrigation. Nardi said the utility promotes landscaping practices described in the “Carolina Yards & Neighborhoods” program developed by Clemson University. If more homeowners would use native plants, follow the university’s guidelines and respect the little-known Town of Hilton Head Island ordinance that limits residential irrigation to two days a week, the demand for expensive, high-quality tap water would drop, Nardi said.

“I really hope future generations will change,” he said.

The district also pays careful attention to waste water treatment. One billion gallons of wastewater per year is recycled — but not into drinking water; instead, it’s used to irrigate 12 golf courses and nourish wetlands in Palmetto Hall and Hilton Head Plantation. 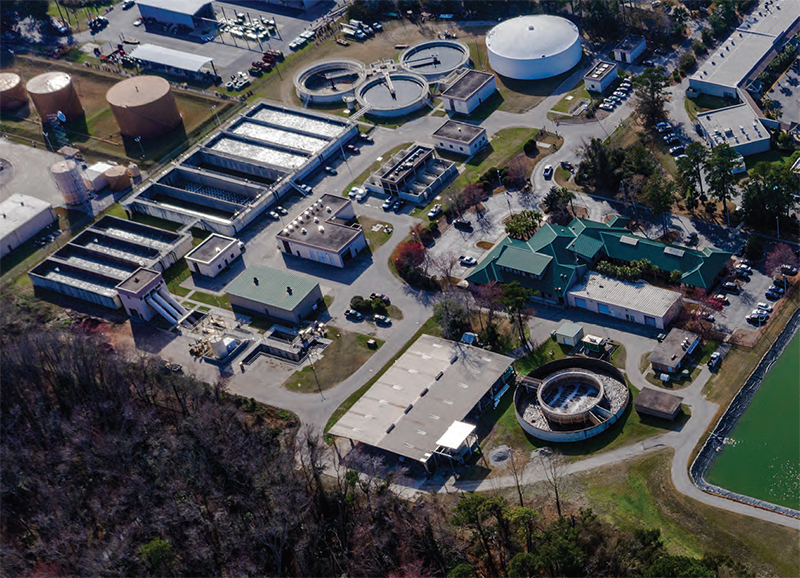 “The waste water we discharge is cleaner than the tap water in many countries,” Nardi said.

Thanks to the PSD’s careful planning and the town’s aggressive land acquisition program to preserve open space, the waste water treatment facility is operating below capacity. But no amount preparedness can prevent a loss of water and sewer service in a natural disaster.

“Please, if you are asked to leave the island, do so,” Nardi said. “If an evacuation order is in place, people should not assume they will have functioning public services.”

As the island’s population continues to grow, new sewer connections on the north end of the island will be needed. The PSD started a sewer master plan for underserved areas in 2004 and has partnered with the town and Community Foundation of the Lowcountry to install sewer lines and help families with failing septic systems connect to these mains. Eventually, about 440 families will gain access to sewer through this jointly funded partnership. 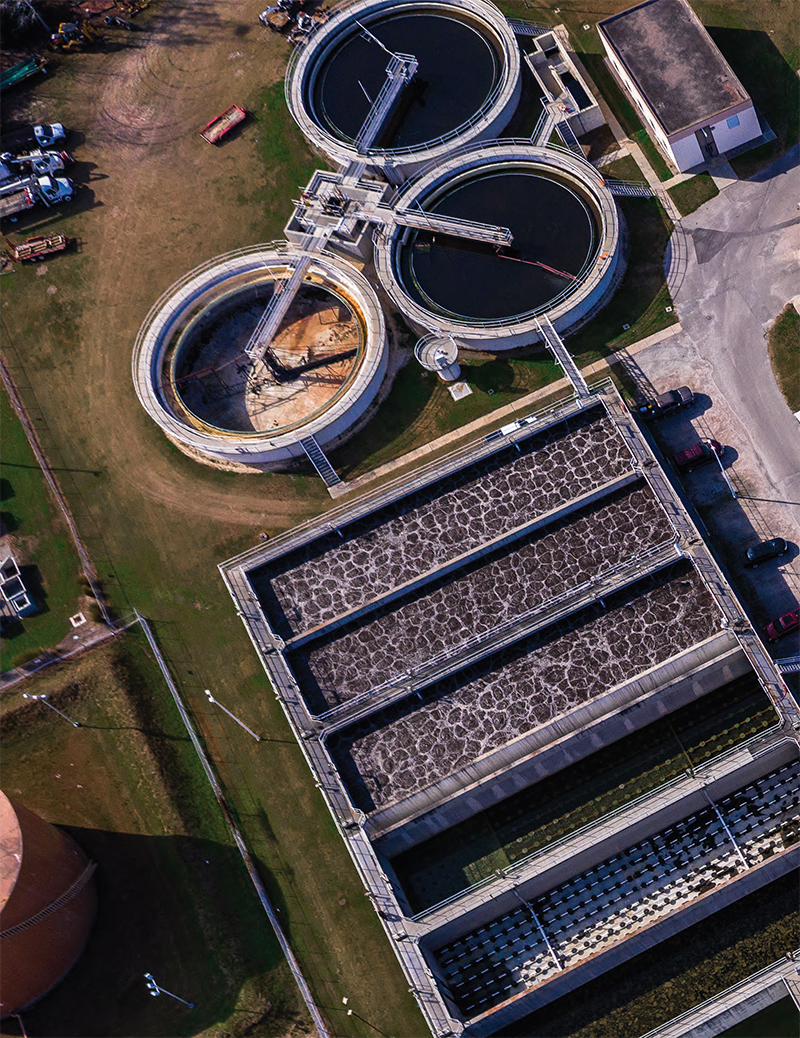