When President Donald Trump’s administration announced in January its five-year plan to open up opportunities for gas and oil drilling in 90 percent of federal waters — including the stretch of ocean off the Lowcountry’s coastline — the uproar on land was swift and strong.

A month later, South Carolina Gov. Henry McMaster met with Interior Secretary Ryan Zinke to make the state’s opposition to the plan known and to ask that South Carolina be exempted. His sentiment echoed those expressed by U.S. Reps. Mark Sanford and Jim Clyburn, as well as many in the Palmetto State like Hilton Head Island Mayor David Bennett. 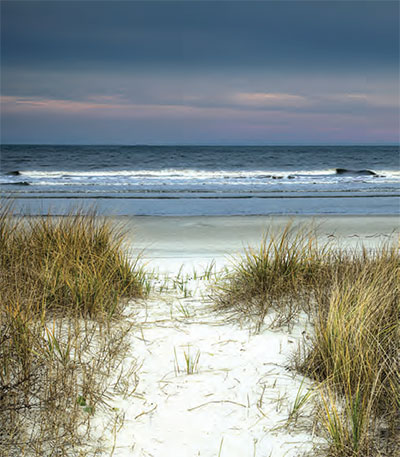 Before any drilling can begin — and with it, many say, the chance for devastating spills and pollution from rigs fouling the waters and harming marine life — companies must conduct seismic testing to figure out where to drill. To get seismic testing permits from the Bureau of Ocean and Energy Management, companies need permission from the National Marine Fisheries Service. Many scientists say seismic testing is harmful to marine life.

“(The noise from seismic testing) causes marine species to move away from where they live, survive, forage, where people go to fish for them. And it also causes damage to the eardrums,” said Amy Armstrong, director of the South Carolina Environmental Law Project.

Permission to affect marine life is called an Incidental Harassment Authorization, a critical hurdle put in place by the Marine Mammal Protection Act to safeguard marine life from the effects of human endeavors.

“NMFS decides whether the amount of harm is allowable or not,” Armstrong said.

But it’s a hurdle that she and other environmental activists believe won’t be enough to keep the current administration away from our waters.

“We absolutely believe the agencies are going to issue all of these approvals,” said Armstrong, whose group is compiling resources for a pending lawsuit to challenge such authorizations, should they be granted. “The Trump administration has been clear about the results that they expect from the various regulatory agencies that are charged with reviewing and making decisions about whether this dangerous activity is going to proceed or not.”

THE HOPE IS THAT WE PUT AN END TO THIS TERRIBLE IDEA ONCE AND FOR ALL.

“The hope is that we put an end to this terrible idea once and for all,” Armstrong said, “that we defeat the authorizations for seismic testing. And if we are successful in overturning the anticipated authorizations, then offshore drilling could not occur.”

Local and state groups also are spearheading efforts to make sure the public’s concerns are heard. Last month, members of the Coastal Conservation League and the League of Women Voters of Hilton Head Island/Bluffton Area hosted workshops to instruct citizens opposed to drilling and testing how to effectively comment on BOEM’s online commenting forum — open until March 8 — as well as how to craft messages of support for the opposition to McMaster and state representatives.

In mid-February, the Coastal Conservation League organized a rally in Columbia opposing offshore drilling to coincide with a public meeting organized by BOEM — the only public hearing on the issue the federal agency held in the state, according to Kate Parks Schaefer, the league’s South Coast director. 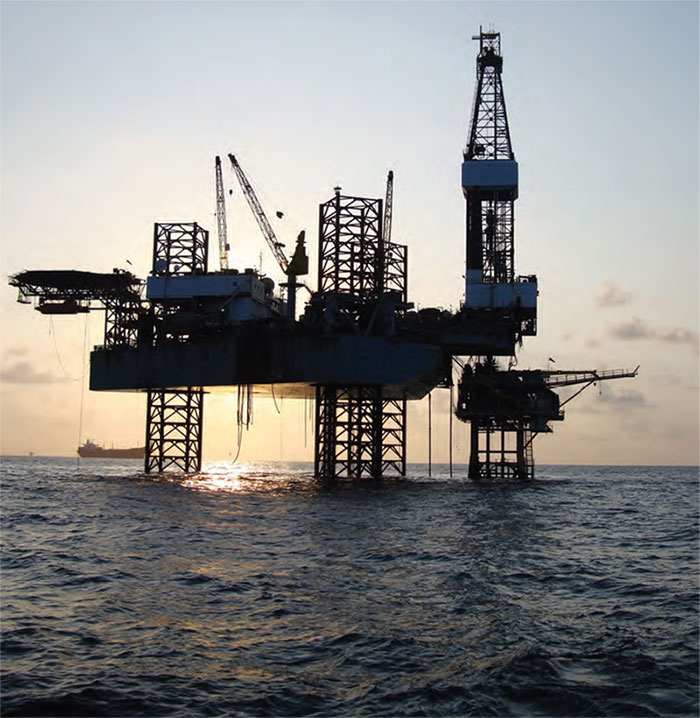 Hilton Head Mayor David Bennett said he has sent comments opposing the idea to all levels of government, and encourages Hilton Head residents and visitors to do the same.

“I have let every single one of our local, state and federal legislators know exactly how the Town of Hilton Head Island’s council feels on the subject,” he said.

“Beaufort County brings in over $1 billion a year in economic impact, and nobody’s coming here to see oil infrastructure. They’re coming here for the wildlife, the natural resources, our beaches,” Bennett said. “Given those dynamics, I can’t think of why we would ever risk that for unproven theories of gain.”