As part of the world’s largest and longest-running citizen science project, bird lovers in more than 2,500 locations in the Western Hemisphere will participate in the 118th Audubon Society Christmas Bird Count. Between Dec. 14 and Jan, 5, each group will cover a 15-mile radius and tally the birds spotted. 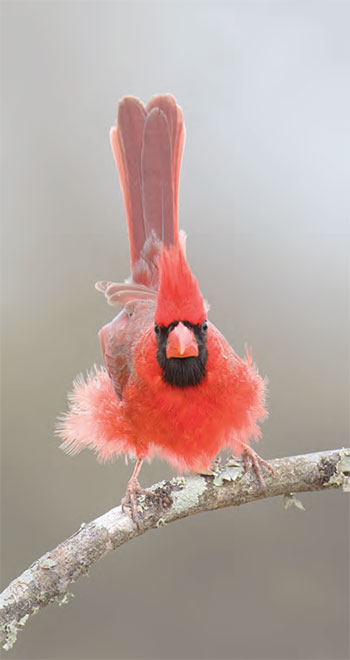 Susan Murphy has served as the Hilton Head count compiler for four years — collecting, organizing and inputting all data from the annual event, then sending that information to be added to state totals and the official international count maintained by the National Audubon Society. It’s a serious business, Murphy said; a local panel reviews all the count results, with sightings of rare birds coming under extra scrutiny. Rules are in place to protect the count’s scientific integrity.

And the whole thing is run by volunteers.

The data gathered during the annual count is used to calculate bird population numbers, establish long-term trends, and document shifts in range for one of the planet’s most charismatic and colorful animal classes. According to the Audubon Society, over the past century the data has been used to help researchers, conservation biologists and wildlife agencies study the long-term health of bird populations across North America. 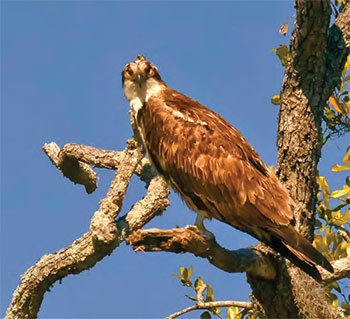 Robert Rommel is a wildlife photographer who sits on the local review panel and has served as the Audubon chapter president for the last three years. He’s been watching wildlife since he was a kid, and said he participates in the Christmas Bird Count and the Audubon Society because they offer him a chance to give back for a life spent enjoying nature. Counting the birds is essential to keeping them around, he said.

“It’s a huge citizen science undertaking — coordinated at all these different levels,” Rommel said. “And it’s local, regional, global data that anyone can access and use.”

One of the largest trends Hilton Head Audubon members have noticed in the past few years is a decline in waterfowl numbers. Rommel said that waterfowl populations have grown nationally, but now that winter temperatures are warmer, the birds may be spending the season further north. 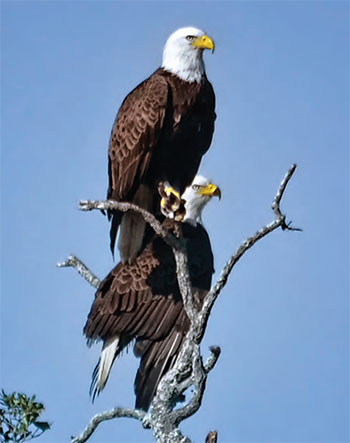 Lowcountry birders say the Christmas Bird Count is an excellent chance to spot a few bucket list-worthy birds. Carol Clemens, who has led the Hilton Head Plantation team captain since 2011, said one of the most memorable counts for her was in 2012, when a flock of 48 white pelicans — rare to spot in the area, especially in such a large number — happened to fly over the bluff by Pine Island, then made their way over the golf course.

“With all the teams, we could track them all across the plantation,” she said.

Clemens said there are eight to 11 groups of counters in Hilton Head Plantation, ranging from expert birders and photographers to novices. Most teams spend two or three hours in the field, a number of birdfeeder watchers commit to watching their home feeders for at least 30 minutes on the day of the count. 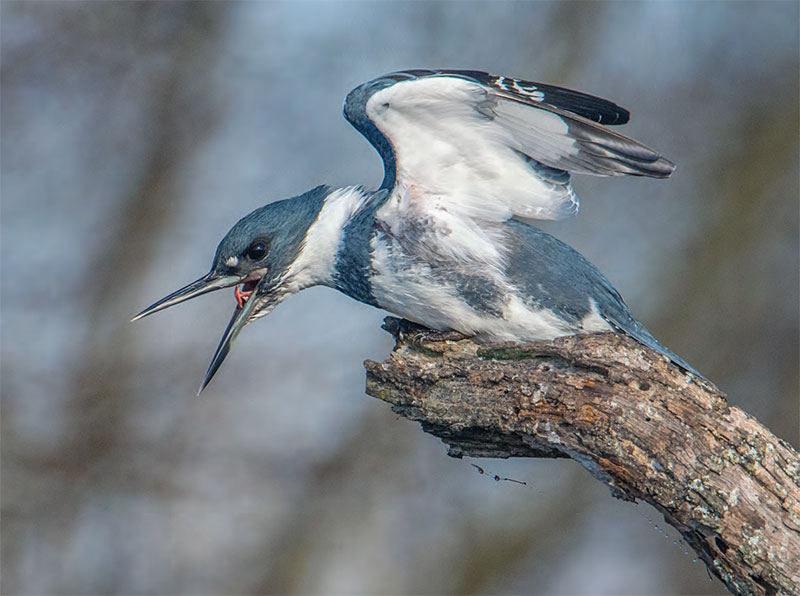 “Audubon Society is a great place for people to learn how to bird,” she said. “The Christmas Bird Count is an event for people with interest and some birding skills to participate in an important citizen science count.” 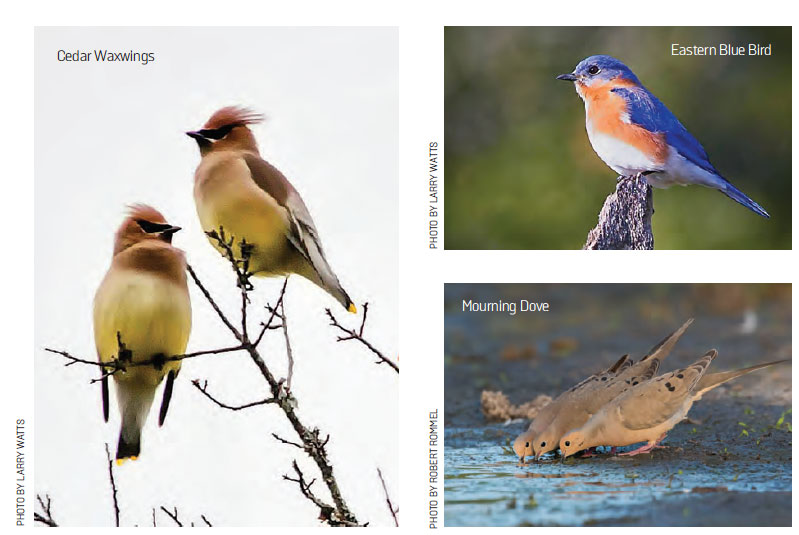 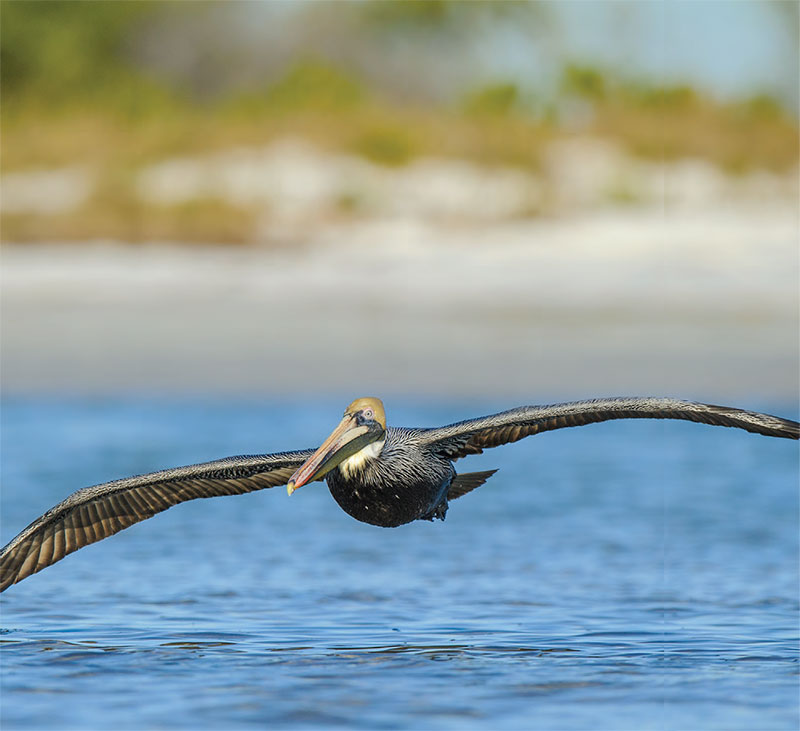 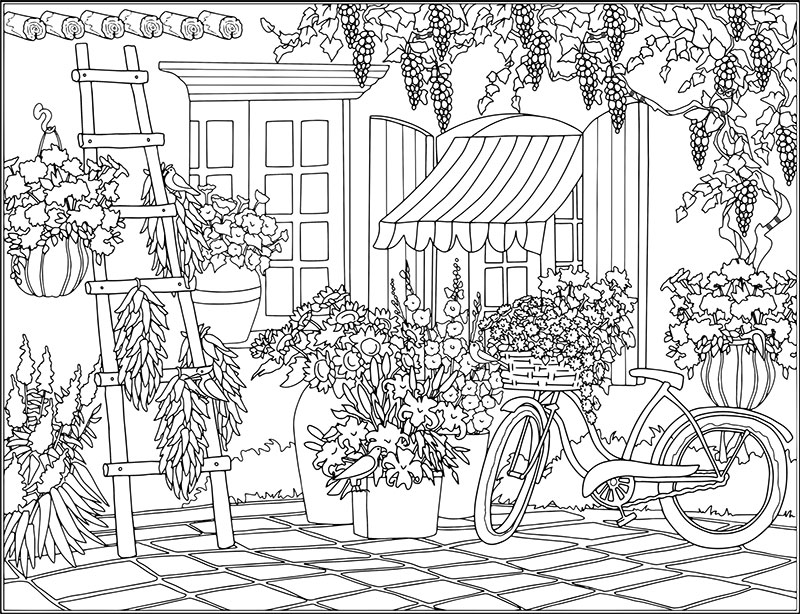 Whether you're a kid or a kid at heart, this hidden figures bird puzzle should keep you busy for a while. If you color it, you get extra points.

Did you find all six? Color it in? Share your masterpiece with our readers. Upload a photo to www.Facebook.com/hiltonheadmonthly