Thursday, Sept. 29:
Matthew strengthens to a hurricane with 75 mph winds and continues its path toward the central Caribbean Sea.

Friday, Sept. 30:
Matthew breaks into a new day as a Category 2 hurricane. By the end of the day, it is a powerful Category 4 storm with 140 mph sustained winds. Later that night, it briefly turns into a Category 5 storm.

Saturday, Oct. 1:
By 11 p.m., Jamaica and Haiti are under a hurricane warning as Matthew swirls as a Category 4 storm packing winds of at least 140 mph about 350 miles southwest of Port Au Prince, Haiti. 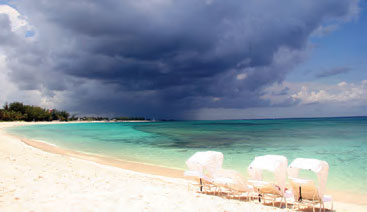 Tuesday, Oct. 4:
At 7 a.m., Category 4 Matthew makes landfall near Les Anglais, Haiti, drenching the country with powerful 145 mph sustained winds. It is later reported that more than 1,000 people are killed there.

South Carolina Gov. Nikki Haley announces that coastal South Carolina counties will be under an evacuation order as of 3 p.m. the following day. Long lines form at local gas stations, while hurricane and tropical storm warnings are issues for parts of Florida. As of 11 p.m., Matthew is still a Category 4 hurricane and is located 20 miles northwest of the eastern tip of Cuba.

Businesses start to close as residents evacuate Hilton Head Island and Bluffton. Shelters open and a hurricane watch is issued for the Lowcountry. Matthew is lowered to a Category 3 storm.

Walt Disney World in Orland closes for the fourth time since its opening in 1971.

Matthew strengthens back to a Category 4 storm and coastal areas from Boca Raton, Florida, to Santee River are under a hurricane warning. By 8 p.m., Matthew is about 125 miles offshore from West Palm Beach.

Friday, Oct. 7:
The eyewall of Category 3 Hurricane Matthew hugs the Florida coast. Downtown Savannah reports flooding. A curfew from 7 p.m.-7 a.m. goes into effect for Beaufort County. Rain starts in the morning, and tropical storm-like weather picks up in the afternoon.

Saturday, Oct. 8:
As the storm passes, Beaufort County officials encourage residents to stay indoors as they assess the damage. Trees and power lines block roadways and damage some structures while flooding is reported. Between 11 to 14 inches of rain are dumped on Beaufort County.

5 a.m.: The eyewall is 20 miles southeast of Hilton Head Island as a Category 2 storm, with sustained winds of 105 mph. Later that morning, teams begin to enter Hilton Head Island and Bluffton to assess the damage and start clearing essential roads.

11 a.m.: The eyewall makes landfall southeast of McClellanville as a Category 1 hurricane.

5 p.m.: The storm is located 15 miles southwest of Cape Fear, North Carolina. Later that day, record-breaking flooding begins to develop in eastern North Carolina as the storm is downgraded. 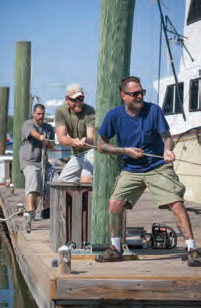 Cleanup and utility restoration gets underway in earnest in Beaufort County.

The Red Cross opens up two shelters, one in northern Beaufort County and the other at Bluffton High School for those waiting at checkpoints outside Beaufort County.

At 6:30 p.m., Haley lifts the evacuation order for Beaufort County but many areas, including all of Hilton Head Island and parts of Bluffton, are restricted for safety reasons. Residents are urged to stay put for another day.

Monday, Oct. 10:
The evacuation order is lifted for the town of Bluffton. Cleanup and utility restoration efforts continue.

The Hilton Head Hospital ER opens, as does the Savannah-Hilton Head International Airport.

Officials report that 39 people in the U.S. have died from Hurricane Matthew; the majority, 20, are in North Carolina.

3 p.m.: The evacuation order is lifted for Hilton Head Island, although some neighborhoods are restricted. Many areas are without power and water, and all of Hilton Head is under a boil water advisory.

Beaufort County, Bluffton and Hilton Head open up the emergency building permitting progress for those needing to repair and rebuild homes and businesses. 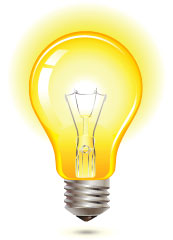 The S.C. Department of Insurance holds a catastrophe claims center at the Bluffton Home Depot.

With the exception of a few pockets, power on Hilton Head Island is fully restored.

Friday, Oct. 14:
The last of the boil water advisories are lifted on Hilton Head.

Hilton Head Island announces that it will provide a penalty grace period for accommodation tax and beach preservation fee payments through midnight Nov. 18.

Wednesday, Oct. 18 to the present
Debris removal and repairs continue. 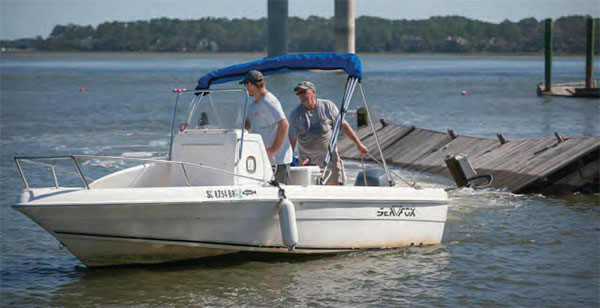