WHITLEY DEPUTY AND THE B-TOWN PROJECT RETURN TO THE HERITAGE FOR ANOTHER CHANCE TO BRING DOWN THE HOUSE.

Whitley Deputy began his musical career the way most of us do, banging on pots and pans and garbage can to a rhythm that only the musician can hear. Growing up in then-very-rural Pritchardville, he can fill hours with stories of the Lowcountry he remembers, an untamed place unmarked by gated communities, one where kids would happily throw themselves into murky waters without fear of alligators or water moccasins. (That’s not to say they weren’t there; there just wasn’t any fear). 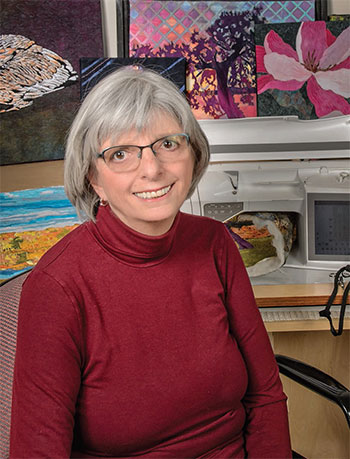 From the rag quilts made by the Gulllah to modern-day works of fiber art, quilting is woven into the Lowcountry’s rich and colorful history.

By patching together heritage, camaraderie, community and even politics and current events with the fine thread of artistry, quilts provide a tangible representation of a culture, and our local artisans continue this legacy with organizations like the Palmetto Quilt Guild.

The art of living on a sea island with no bridge

Have you ever wondered what it would be like to live on a private island? Island living has an undeniable allure — separated from the world by water, private and peaceful. Off the coast of South Carolina, Georgia and Florida there are more than 100 tidal and barrier islands. They are known for their fascinating history, beautiful views and rich Gullah culture.

THE LOWCOUNTRY IS THE PERFECT PLACE TO SPEND YOUR GOLDEN YEARS

Nearly 300,000 people visit the Lowcountry each year, drawn by the region's vibrant culture, sandy beaches, world-class golf courses and tennis resorts, and fabulous shopping and dining. After experiencing everything the Lowcountry has to offer, many older visitors who came for the golf decide to stay for the delightfully balmy weather, excellent health care facilities, low crime rates and fantastic retiree amenities.

“Even with the tourism, Hilton Head Island offers a 'small town' feel with world-class amenities, as well as seasonality,” said Rebecca Davis, sales manager for The Cypress of Hilton Head, an award-winning continuing care retirement community. “It is a special place that anyone would want to call home.”

Family run since 1899, the Bluffton Oyster Co. is the only remaining hand-shucking house in the state of South Carolina. It is open from 9 a.m. to 5:30 p.m. Monday through Saturday. You can also find its fresh fried shrimp, oysters and crabs at the Farmers Market of Bluffton every Thursday. Don’t miss out on this fresh and local seafood.

Luxury is cheap. Luxury is easy.

Luxury, as it is all too commonly defined, is simply a transaction wherein an obscene amount of money is traded for something that exists solely to justify its price tag. It’s the yacht that harbors an onboard bowling alley, helicopter landing pad and full-service personal Starbucks (complete with barista who actually spells your name right). It’s the solid gold Italian sports car with built-in shiatsu massage and 20,000-carat emerald gear shifter. 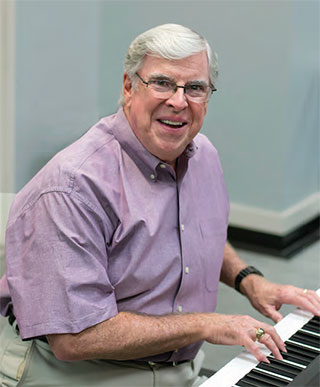 For years, Bob McCloskey pooh-poohed the suggestion that he take his deep, resonant voice to the stage. As he rose through the sales and management ranks of Kimberly-Clark, his colleagues would tell him that he should act.

“In my 32 years, guys would say ‘McCloskey, for goodness sake, you should have been on stage,’ whether it was following a sales presentation or an address to the group,” he said. “And anytime the boss said that, you’re wondering, wait, you’re saying I should be on stage because I’m a lousy sales manager?” 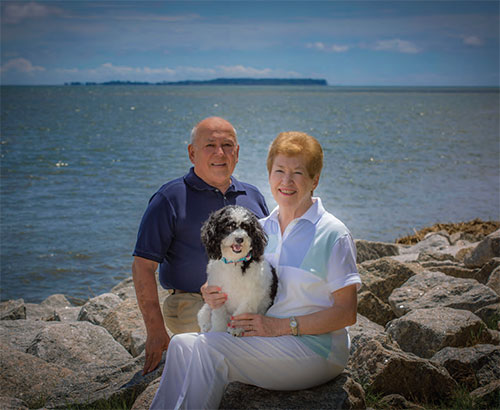 When longtime philanthropists Ned and Suzie Allen got involved with the Make-a-Wish Foundation more than 20 years ago, they knew it would be a personally rewarding endeavor. But they had no idea how much it would eventually mean to their own family. 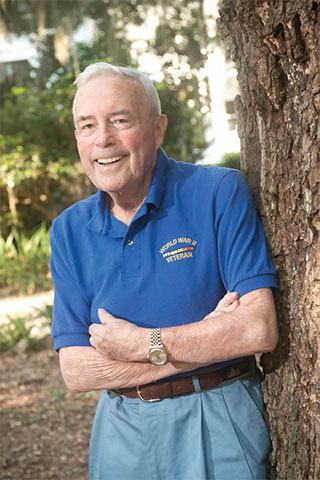 SEABROOK RESIDENT HAS A PASSION FOR ISLAND HISTORY

Jim Fannon, a resident of The Seabrook of Hilton Head, lectures once a week at the Coastal Discovery Museum at Honey Horn on two of his favorite subjects: the 1861 Battle of Port Royal during the Civil War, and Gullah culture.

He speaks from memory to his audience because he knows the subjects so well, but he does keep note cards handy, just in case. 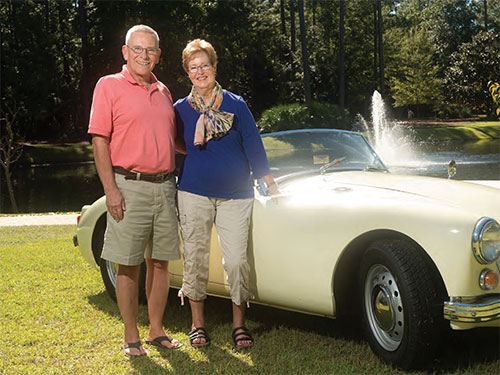