The revolution of development. POPULATION BOOM BRINGS CHANGES OF ALL TYPES

There is no easy way to sum up the changes this region has experienced since 1985, the first year of Hilton Head Monthly’s predecessor, the Property Owners Report.

Consider the differences between 1985 and today.

It’s no secret southern Beaufort County has grown rapidly in the past 30 years, with golf-loving retirees driving the boom.

The town of Bluffton’s rise has been even more dramatic, with a jump from 3,500 residents in 2000 to a current estimated population of nearly 17,000.

Samples of Rashawn's photos. Top right: Rashawn and his friends kicking off the event

In July, Special Olympics and Recreation (SOAR) teamed up with Engel & Völkers to share the beauty of Hilton Head through the eyes of our local Special Olympians.

Five Special Olympians were partnered with five local amateur photographers who taught them how to take professional-quality photographs.  It was no surprise that these gifted athletes turned out to be gifted photographers, and many discovered a new passion. 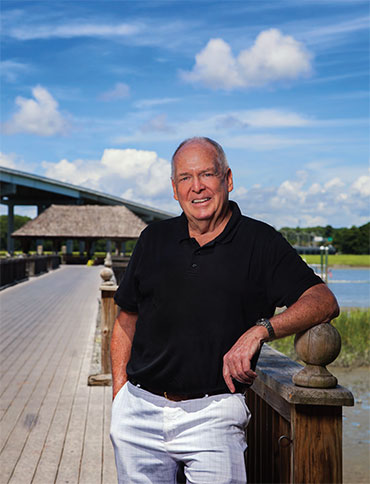 Before writing this article on the state of Daufuskie, I did what I do most every month — tour the island in its entirety. As usual, I ended my tour with the same one-word description: Magical.

I don't believe I know of another place that has the charm, history, nature and unique sense of community that Daufuskie Island offers. That being said, it’s a place that needs to be seen to get a sense of why people who choose to live on an island love it so much. Now, with the potential advent of an all-island ferry system on the horizon, more people from off the island can visit and experience the unique beauty of this timeless place. 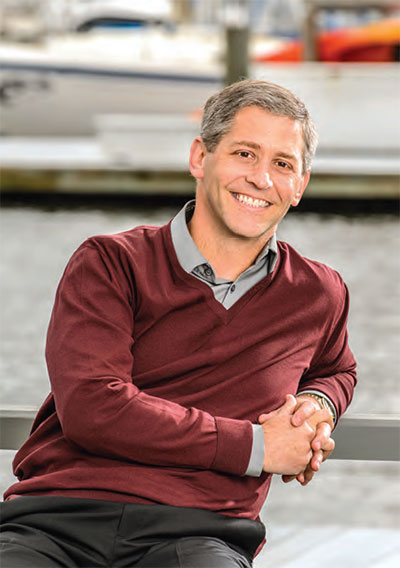 As mayor of the Town of Hilton Head Island, I am pleased to report to you that your elected officials have established important priorities, put people in place to pursue them and made substantial progress in achieving them. Late in 2015, Hilton Head Island Town Council’s new planning workshop process yielded this ambitious list of 2016 objectives: producing strategic arts, historical and cultural planning initiatives, providing sanitary sewer to un-served island properties, analyzing and planning an actionable vision for the “Circle to Circle” corridor, determining town-funded economic development opportunities, and developing a comprehensive, long-range vision for Hilton Head Island. 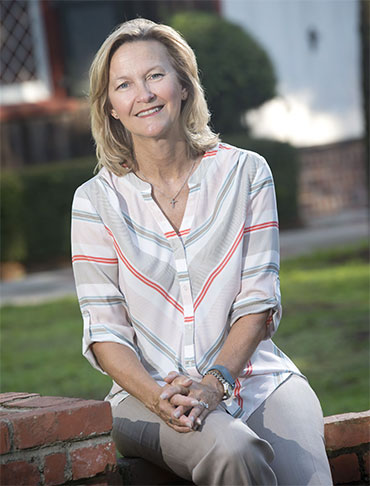 As I pause to review the past year, I am again honored and humbled to be the mayor of one of the fastest-growing communities in Beaufort County and the state of South Carolina. Bluffton is blessed with quantity and quality. Our population has skyrocketed more than 1,200 percent since 2000. We also have such quality in the care and character of our people and projects. I have never lived or known another community in this nation that has such a rich spirit and deep pride in its town. Thanks to each of you who contributes to the rich tapestry of our town. Your partnership is key to our community’s collective success. 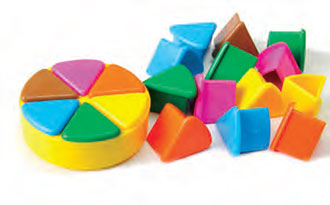 So, you think you’re an expert on the Lowcountry, huh? Do you know the original name of Bluffton? Without looking, can you say which color lines the bottom of the Harbour Town Lighthouse? Can you name the restaurant that once anchored the patch of empty land on the northern intersection of Shelter Cove Lane and William Hilton Parkway?

We’re testing your knowledge of all things local, from history to science to the arts, in a familiar format that, for legal purposes, has nothing to do with Trivial Pursuit.

After all, this is the area we love, the place we call home. There’s nothing trivial about it.

So if you have what it takes, make your way through our trivia challenge and let us know how you did. And in case we’ve already stumped you: Kirk’s Bluff, white and Cracker Barrel.

It's only natural to want that.

If you are single, divorced, separated or widowed, surely you have had moments when you’ve thought, “Wouldn’t it be nice if I could share this with someone by my side?” It’s only natural to want that. Companionship — and love, if the romantic stars are aligned — matters to most people.

Years ago, we would meet potential mates at church, through newspaper classifieds, at social events, at the local pub or on blind dates.

Looking for something good to read? Pick up a book by a local author. Here are a few titles worth checking out.

A MULTI-TALENTED NASHVILLE PERFORMER FINDS A NEW LEASE ON LIFE IN THE LOWCOUNTRY.