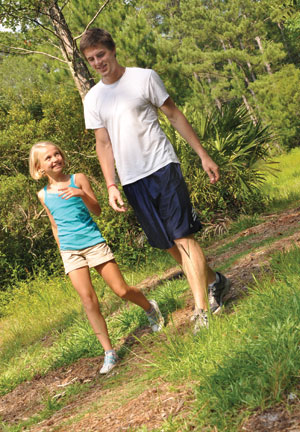 There are more than 50 miles of pathways for walking and hiking on Hilton Head Island, but if you’d like to get off the beaten path, here are a few other places in the Lowcountry for a walk or hike: 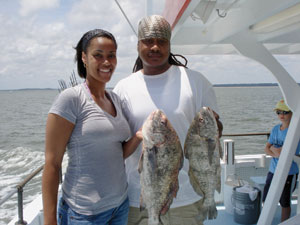 The scenario sounds perfect: a nice spot by the water, a cozy chair, perhaps a cold drink in hand. Everything goes according to plan, until three hours pass and no fish seem interesting in your bait and reel. For those fishing novices, it may feel like a waste of time or that there’s something wrong with their technique. 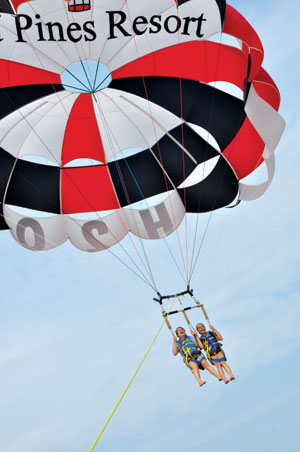 Nearly 50 years ago, a Frenchman named Pierre-Marcel Lemoigne developed parachutes that were intended for towing instead of free falls. During the next decade, this creation underwent numerous alterations by various designers, but it eventually translated into one of the most unique experiences on water: parasailing. 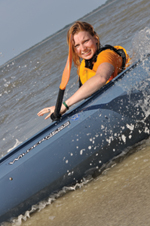 Kayaking on calm water that surrounds Hilton Head Island is not only relaxing, it can be a great adventure, too. And the best part? Kayaking is a sport for everyone.

“Ability is not a concern,” said Mike Overton, president of Outside Hilton Head, which rents kayaks and other water sports equipment. “If you can walk around the block, you can kayak. This is taking a nature walk through the marsh.” 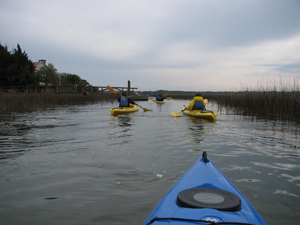 In many ways, it’s only natural to tour the city of Beaufort from the water. The county, which stretches from the Whale Branch River down to the Savannah River, is awash in water. More than 300 islands, some still unnamed, dot the county. 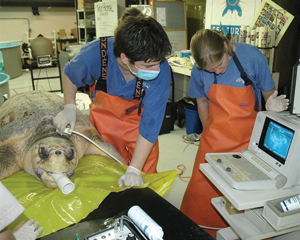 Hundreds of sea turtle lovers turned out to watch last month when seven of the big reptiles were released back into the Atlantic Ocean after recuperative stays at the South Carolina Aquarium’s sea turtle hospital. 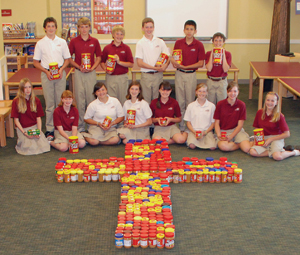 Many of us take eating a good old-fashioned PB&J sandwich for granted, overlooking the filling American staple. For those less fortunate, however, peanut butter is not only filling, it’s also a great source of nutrition due to its high fat and protein content. 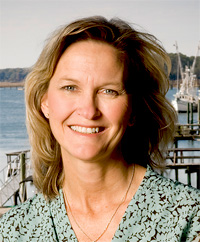 I’m not sure about you, but the game cornhole is very new to me. It’s a game, however, that’s starting to resonate with me and many other Blufftonians, who — in their usual eccentric way — have caught the cornhole bug.

A daughter began it

The first government-certified Father’s Day in the United States was proclaimed exactly 100 years ago by the mayor of Spokane, Wash. He acted at the request of Sonora Dodd, daughter of a widowed farmer, William Smart. Smart had raised his six children alone after their mother died in childbirth.

But while Mother’s Day was presidentially established in 1914, it took until 1966 for Father’s Day to become similarly marked.