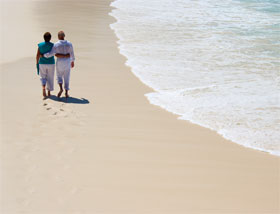 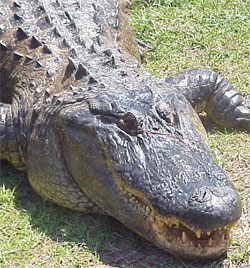 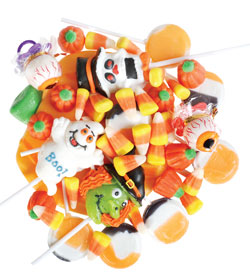 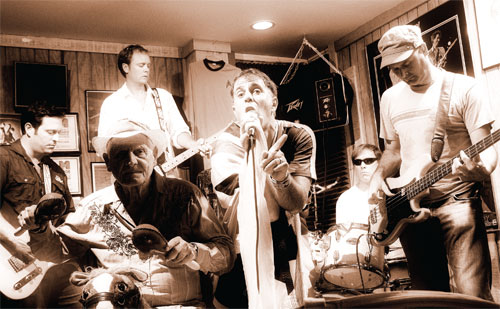 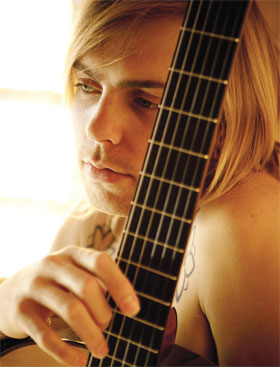 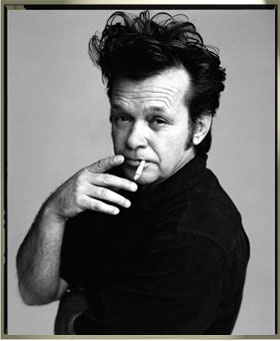 On the road to R&B fame 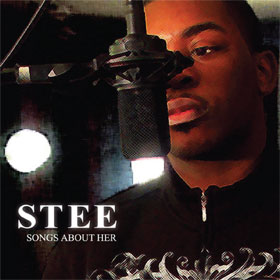 Sterlin Colvin began singing for an audience while most of us were still watching cartoons and working to master “Row, Row, Row Your Boat.” At age three, Colvin and his six-year-old sister sang a duet in church, and he knew that being a singer was “it” for him.

The idea was further cemented at the ripe old age of 12, after a chance encounter with actress Debbie Allen of “The Cosby Show” fame. Allen was starring in a play in Atlanta in which Colvin’s uncle was also cast. Backstage, while visiting his thespian relative, Colvin met the renowned actress. 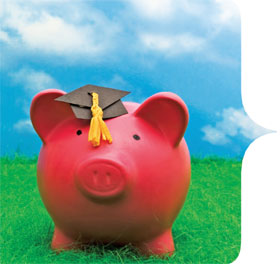 The money you save for your children’s and grandchildren’s education will probably be the most important investment you will ever make. These funds will, in turn, become a new investment in a child or grandchild’s future, with the potential returns measured in lifetime earnings, career satisfaction, and even the ability to help educate their own children. With stakes this high, your ability to understand the complex template of sources and methods of educational funding has implications that can last for generations. 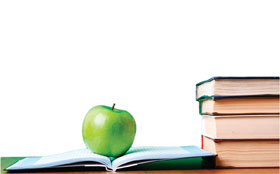 Going to school brings opportunities to learn, grow, make friends and have fun. But there are challenges as well. Here are a few and what you can do to help.

By the time they start kindergarten, many kids have been in preschool or daycare and are used to being away from parents. But those who have been home fulltime can have trouble with separation anxiety. 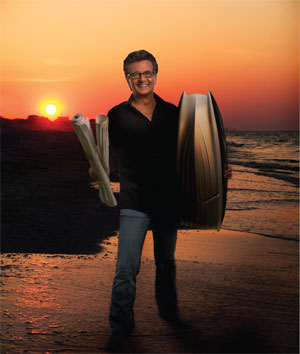