We asked locals: What would be your perfect Valentine's Day (or night)? Here's what they told us about having the perfect romantic holiday in the Lowcountry. 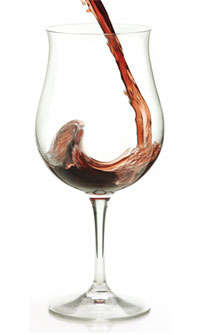 My perfect day? A warm atmosphere, food, great stamina and the perfect mix of laughter and reflection.

A day spent with my honey would be a perfect Valentine’s Day. When I see him I see a bouquet of roses: yellow for friendship and red for love. His conversation with me reads like a card. 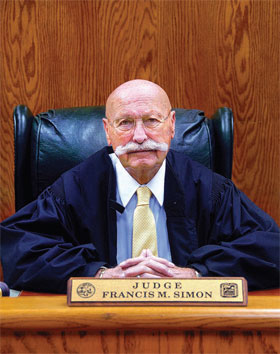 True love may know no bounds, but getting married in the state of South Carolina — like driving a car, catching a fish or owning a gun — requires a piece of government documentation to be fully legit. The man to talk to about that in Beaufort County is Judge Frank Simon, a Korean War vet who has served as the Beaufort County Probate Court judge since 1994. The court oversees the little bit of bureaucracy that attaches itself to every bit of true love: the marriage license. The court issues about 1,800 licenses every year. Even if you and your betrothed are just in town for vacation, you can still get a license (for an added fee of $45). The court doesn’t see too much Vegas-style eloping, but getting married in the Lowcountry can come with its own hazards. 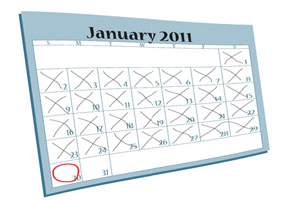 It’s a day that everyone dreads: Jan. 2.

The parties are over, the presents put away, the decorations back in their boxes. And with everything closed up for another holiday season, there are officially no more available excuses for putting off those New Year’s resolutions.

Sure, everyone’s just getting back into classes after winter break, but it’s never too early to start thinking about the next step in your child’s education. If you’re considering private school, the Lowcountry has no shortage of options. Read on:

Why I went to private school

A writing assignment by Hannah Fulton

When I was in eighth grade, my parents took me to visit the boarding school in St. Louis that my father had attended. There was no pressure, no pushing — it was just a simple visit. Having lived in Hilton Head for quite a while, my parents wanted me to experience a different part of the country. Plus, my dad loved his experience at the school in St. Louis, and my mom had attended boarding school as well, so the concept wasn’t foreign to either of them. 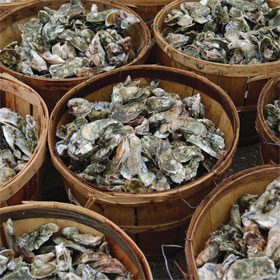 It’s winter in the Lowcountry, and you know what that means: Huddling up under heavy wool blankets around the fireplace. Wait, no! Leave that noise to the folks who winter in the Midwest; here, nature barely cracks a window for the cold air before bathing-suit season returns again. Besides, the chillier months bring some of the best locals’ events around: oyster roasts, where friends and neighbors celebrate the kind of Lowcountry heartiness that refuses to cede the outdoors, even when the rest of the country is snowbound. But how can you make sure your oyster roasts with the best of them? We asked Russell Anderson — owner of Captain Woody’s, the site of monthly oyster roasts for more than a decade — for a pro’s primer:

The holidays are stressful to just about everybody — and despite what it sounds like, that’s not a generalization. A Harris Interactive “holiday stress index” survey found that 90 percent of Americans feel anxiety this time of year. The funny thing is, the holidays don’t have to be stressful, and you can begin approaching the season with more excitement and less dread right now. Let us count the ways... 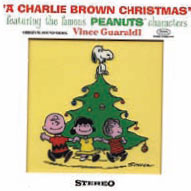 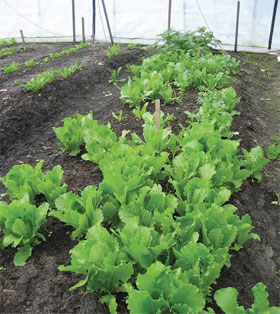 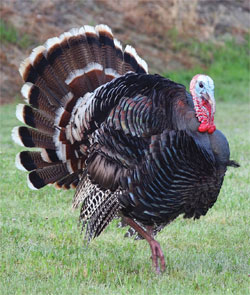 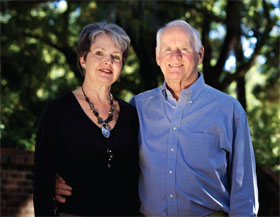