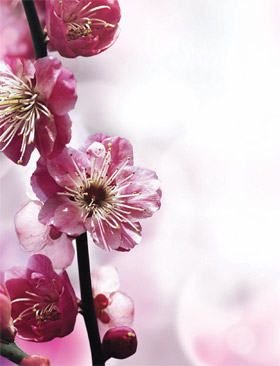 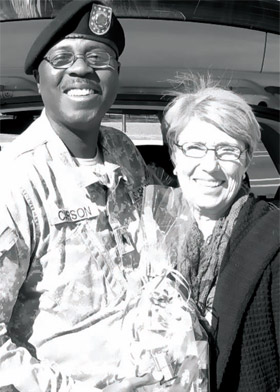 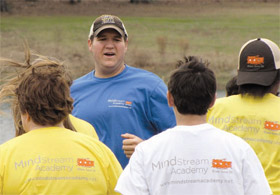 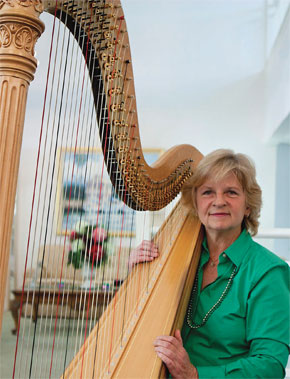 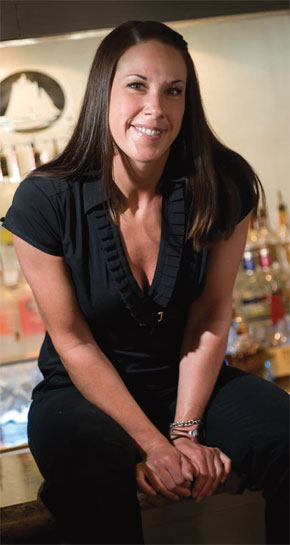 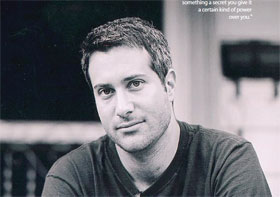 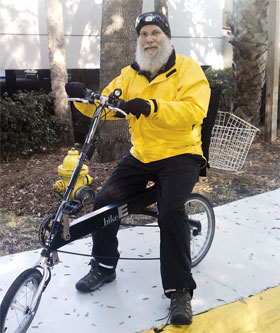 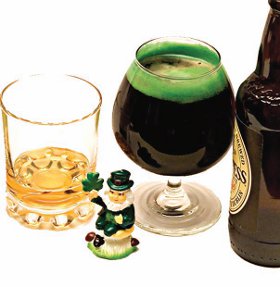 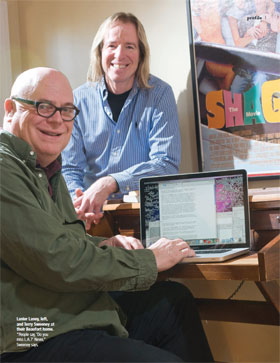 These days, when Terry Sweeney walks the streets of the Lowcountry, he’s more likely to get compliments about “The Happy Winos” — his local wine column — than the Nancy Reagan impression he did on “Saturday Night Live” three decades ago.

Sweeney’s wine writing and local address are part of a different reality than the one he and partner and fellow comedy writer Lanier Laney lived for several decades in New York and Los Angeles. In the 1980s, Sweeney wrote for and appeared on “Saturday Night Live,” lampooning the likes of Reagan, Joan Collins and Diana Ross. As the first openly gay performer on broadcast television, he also cleared the way for legions of other gay performers and characters on TV — even if it meant its share of aftershocks.

A Hilton Head Island teen uses her Sweet 16 party to ask for a little something more than presents. 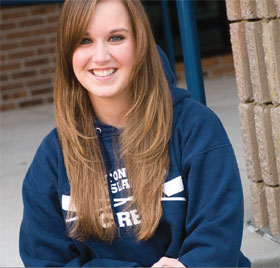 Sixteen-year-old Crystal Garmon’s got it made, and she knows it. She also knows who to thank, at least in part, for the comfort and freedom she enjoys at her Hilton Head Island home. “I think it’s really cool that (those in the Armed Forces) would just give up their lives to defend this country,” said Crystal, a sophomore at Hilton Head Island High School. “We have a great life here, and they’re out there su ering in the cold and the dirt.”

The image of troops putting themselves in harm’s way troubled Crystal, who had an idea while working with her parents on invitations to her Sweet 16 party in December: In lieu of presents, she would ask for donations that would go toward care packages for troops. “Her dad and I just looked at each other, puzzled,” said Crystal’s mom, Michelle Garmon.