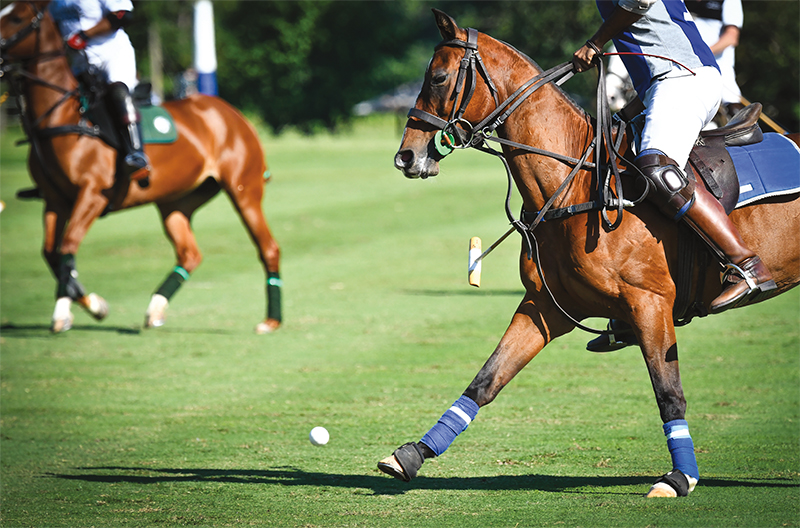 While the name and organizers may be different, the Polo 4 Heroes event will feature many returning trainers, jockeys and ponies. In addition to the two professional teams from Aiken that will face off on the field, SCAD’s award-winning equestrian team will provide a fun and entertaining exhibition. Attendees can tailgate, picnic, stomp divots, buy raffle tickets, and cheer on players while wearing fabulous hats.

New this year: a military parachute team will land on the field as part of the opening ceremony. At a VIP gala—which is also new this year—the chance to jump in tandem with these highly trained professionals will be part of a silent auction. Tickets are $100 for the Oct. 25 gala at Outback Steakhouse in Bluffton. 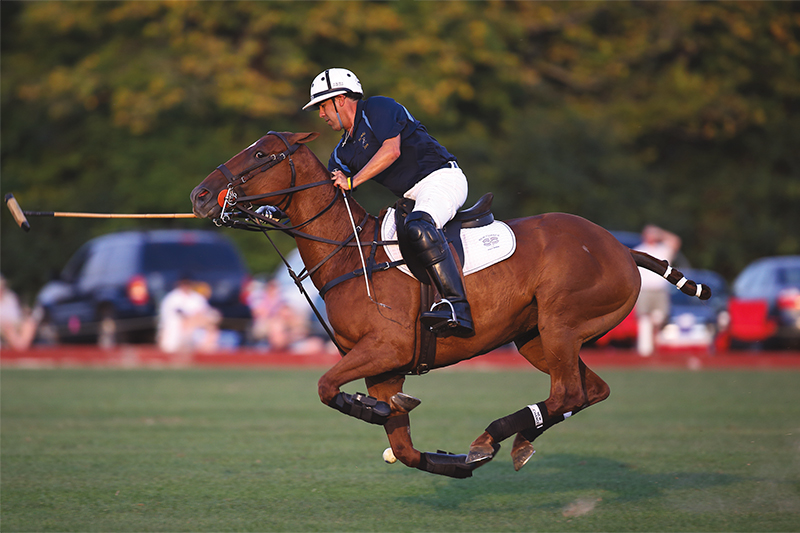 “We will take bids via email from people who aren’t in the audience,” said event organizer Joe Grimm.

PLAYERS AND PONIES WILL RETURN TO THE ROSE HILL EQUESTRIAN CENTER IN BLUFFTON ON OCT. 27 FOR A POLO CHARITY EVENT — BUT THIS YEAR, THE POPULAR FUNDRAISER HAS NEW ORGANIZERS 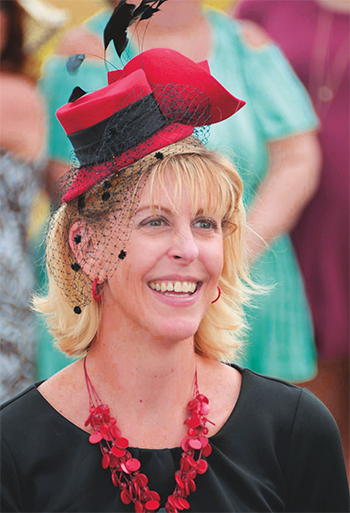 On Sunday, the gates open at 12:30 p.m.; the opening ceremony is at 1:30 p.m. and kicks off when the parachutists—carrying a giant U.S. flag— drop onto the center of the polo field. Grimm said the ceremony will include “a grand procession of emergency vehicles, police and fire honor guards, luxury automobiles, SCAD equestrian and both polo teams.” The polo match will begin at 2:30 p.m.

General admission advance tickets are $20. Tickets sold at the gate $25. Children under 12 are free. For tickets and more information go to www.mylowcountrytix.com, email polo4heroes@gmail.com or go to www.polo4heroes.com. 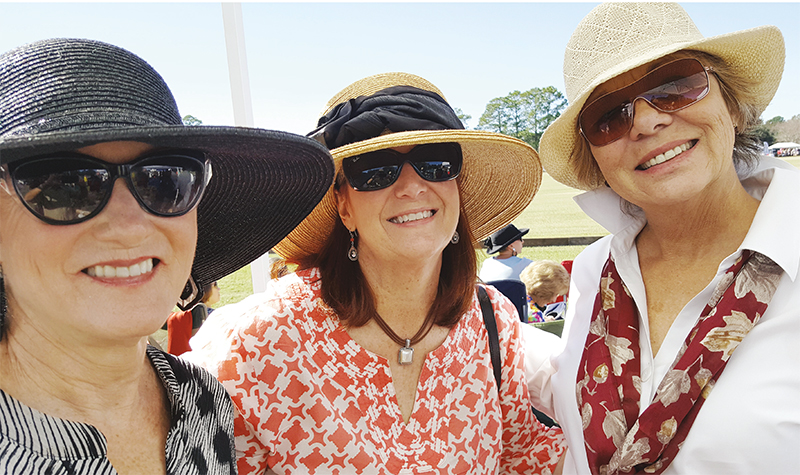