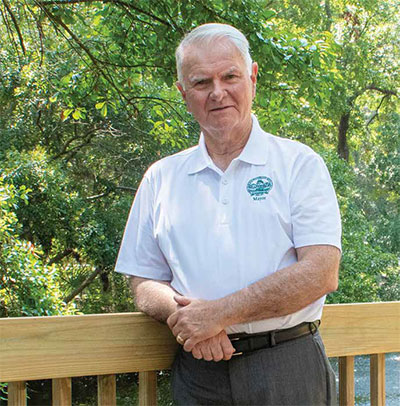 A WORD WITH JOHN MCCANN: John McCann has been mayor of the Town of Hilton Head since 2018. He has decided to not seek another term in the upcoming election. McCann answers questions from Monthly about the Mid-Island Park project and expectations for his favorite baseball team. The responses have been edited for length and clarity.

*Responses have been edited for length and clarity.