And then there is O.C. Welch.

Welch, who turns 65 in October, is moving full-speed into a fifth decade of dealing with cars, from teenage years in his father’s auto detailing shop to decades as a true-blue Ford dealer.

This year, Welch is observing his 35th year as a Ford dealer — first in Georgia, then Beaufort and, these days, at a 20-acre Ford-Lincoln dealership on U.S. 278 in Jasper County. 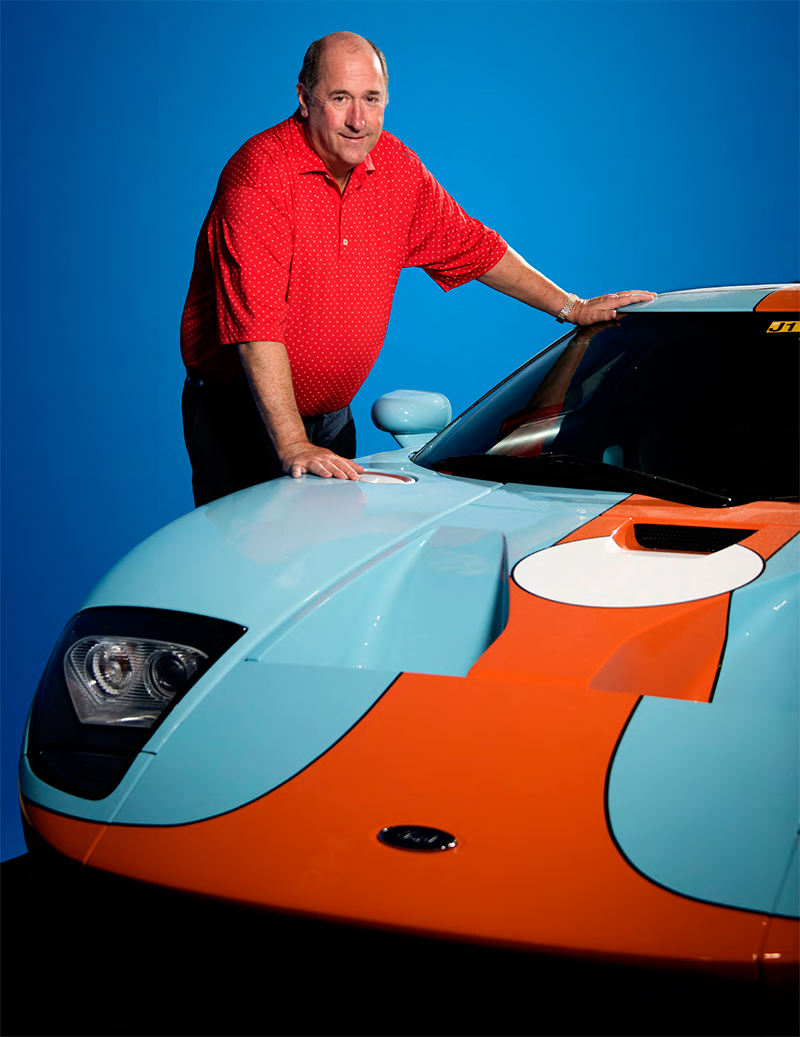 Motorists heading for Bluffton and Hilton Head can’t miss the neat-as-a-pin Welch operation beneath a giant flag pole and American flag. How big is the flag?

“As big as they would let me fly,” says Welch.

The Savannah native was working on the railroad in his 20s before he decided to spend his live long days as a car dealer. As a brakeman and flagman, Welch rode the rails between Atlanta and Alabama for 23 months before returning home to “go ahead and try buying and selling cars” for a living.

When he opened his own car lot on a grandmother’s property, it was only natural for Welch, who had learned his way around cars as a youngster cleaning and primping cars at his dad’s shop. When grandma’s property was sold, Welch set up a used-car lot on Abercorn Street. By 1985, he had joined the Ford dealer network with a dealership in Darien, Georgia, then Claxton, then, in 1988, on Robert Smalls Parkway in Beaufort.

In 2007, he shifted to the compound on Hwy. 278, where he has more than 90 employees handling auto sales and servicing.

“I’ve been a Ford guy my whole life,” said Welch, who estimates that he personally sells 50 cars a week. “Over time, I’d estimate I’ve sold more than 100,000 cars and trucks.”

His success and endurance have not gone unnoticed at Ford World Headquarters in the Detroit suburb of Dearborn.

“We congratulate OC Welch Ford on 35 years in the Ford business and are grateful for their commitment to serving Ford customers and supporting the Ford brand,” said Mark LaNeve, vice-president of the company’s U.S. Marketing, Sales and Service. 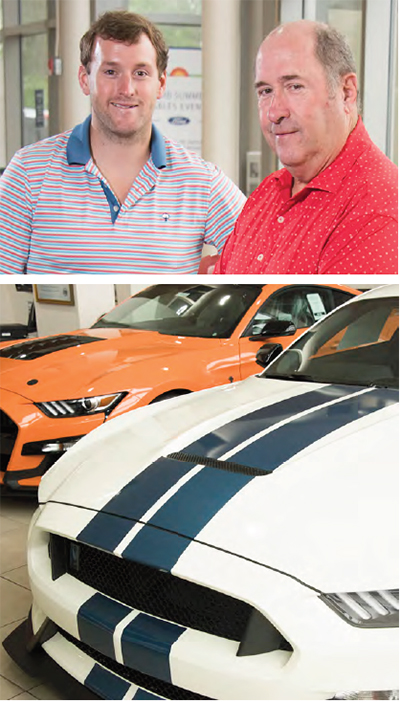 From his Welch dealership office, Welch has a front-row seat on the new-car showroom. The office is packed with mementos, awards, photos, vehicle pamphlets and Gus, his 2-year-old Jack Russell terrier. Lowcountry viewers will recognize Gus from the dealership’s television commercials.

Among his auto treasures are two Ford GT Heritage Editions models, 2006 and 2020.

"Myself and one other are the only two people in the world to have both," Welch said.

When he rolls out for his daily drive to-and-from work, it’s in Ford’s most successful model ever — an F150 truck. The truck is suited to another Welch passion: golf.

As a youngster, Welch was a golf cart attendant — a cart boy — at Savannah’s venerable Bacon Park Golf Club. As an adult, Welch operates the classic course, designed by Donald Ross. Welch and his wife, Brianna, own the Savannah Country Club, also a Donald Ross design.

Golf provides a charitable outlet for another Welch priority — programs to support childhood development and progress. Welch sponsors summer golf camps for youngsters and is a financial supporter of The First Tee of the Lowcountry youth development program to introduce young people to the sport.

“I feel like kids sometimes get the short end of the stick from adults who are too busy to give the time and attention necessary,” Welch says. “I like to see kids take an interest in cars and golf.”