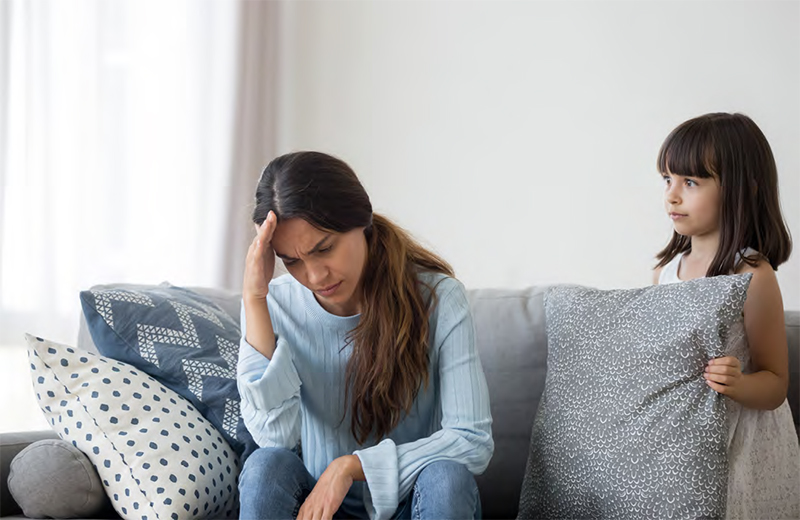 HOW TO MAKE THE BEST OF A DIFFICULT SITUATION

When couples walk down the aisle, they’re envisioning days, months and years spent together; growing old together.

But sometimes, life gets in the way.

In the U.S., up to 45% of marriages end in divorce. And while it’s usually painful for all involved, there are a few things you can do to help handle it as a family as smoothly and compassionately as possible.

According to Sheila Tucker, a Hilton Head Island marriage and family therapist, it is natural to feel fear during the divorce process. Maybe you’re worrying that you’re making the wrong decision, or about the effect a divorce could have on your children. Most people who get divorced find themselves dealing with some level of anxiety, and Tucker said it’s important to have a support system in place.

Generally, she said, those who seek out support in the form of therapy, relying on friends or support groups, or who are open with their feelings and willing to take responsibility for their roles in the breakup of the marriage have an easier time with the transition.

And of course, she said, counseling can benefit every member of the family, from the parents who are getting divorced to the children who now call two places home. She also recommends reaching out to local churches or synagogues and online groups for emotional support. Because divorce involves complex emotional, financial and legal issues, firms such as My Divorce Solution, a Hilton Head Island-based group, have specialized in helping people navigate diverse hurdles of the process.

TALK TO YOUR KIDS

While it was once thought that divorce always had a negative effect on children, research has shown that children who grow up in a “good” divorce — with parents who are separated but who still manage to co-parent cordially and civilly — do better than children whose parents stay together in a “bad” marriage for the sake of the kids.

The things that impact kids most during and after a divorce are the parents’ co-parenting skills, the quality of the child’s pre-divorce relationship with their parents, the intensity of the conflict that led to the divorce and the parents’ ability to focus on the needs and well-being of the children. Parents should have an open, honest and age-appropriate conversation with their children about what the divorce will mean for them — for example, what the living arrangements will be, how much time they will spend with each parent, etc. Once the divorce is finalized and the family has settled into its “new normal,” parents should regularly check in with their children to listen to any concerns and offer support.

Routine is important for children, so continue with planned sleepovers, practices and chores, when possible. And follow through with commitments — if you say you’re going to call at a certain time or take the children somewhere, do it.

Bree Kennedy, a Hilton Head family law attorney, said it’s important to remember that there’s no such thing as a “typical” divorce.

“There are parties who fight over every issue, and other couples who agree on everything,” she said.

The divorce process often begins by consulting a family law attorney. There, issues of custody, visitation, child support, alimony and property division are discussed. If both parties can reach an agreement, a hearing is scheduled for court approval. If they can’t, a complaint is filed and a temporary hearing may be requested — for custody disagreements, a guardian ad litem might be appointed. Discovery — a fact-finding process — and mandatory mediation will follow. Ultimately, if the parties still can’t reach an agreement, a trial occurs.

When determining custody, one of the key differences between joint and sole custody to consider is the “duty to consult.” In joint custody, when parents cannot agree on a particular major issue, like school or medical care, one parent must discuss the issue with the other and give due deference to their opinion before making a decision. This is not required with sole custody.

For couples contemplating divorce, Kennedy offered this advice: don’t sweat the small stuff; don’t let children check your email or see any family court documents, and recognize that whatever you write in a text or put on social media may be used in your divorce hearing.

Most importantly, as tempting as it may be, “don’t speak negatively about the other parent,” Kennedy said. “It only hurts the child.”

Tucker agreed, and added that newly single parents should cut themselves some slack: “There’s no such thing as perfection, especially in parenting.”