Known as Reconstruction, it’s the period following the Civil War — after slavery was abolished but before Jim Crow laws were established, a time when freed African Americans learned to read and write, owned property, and were elected to public office, including Congress.

The country was grappling with the question of how to integrate millions of newly freed African Americans into social, political, economic and labor systems — all issues that could be seen firsthand in Beaufort County.

The new Reconstruction Era National Historical Park tells the story of this transition. The story of Reconstruction was a “missing piece” in the area’s history, according to park superintendent Scott Teodorski of the National Park Service. 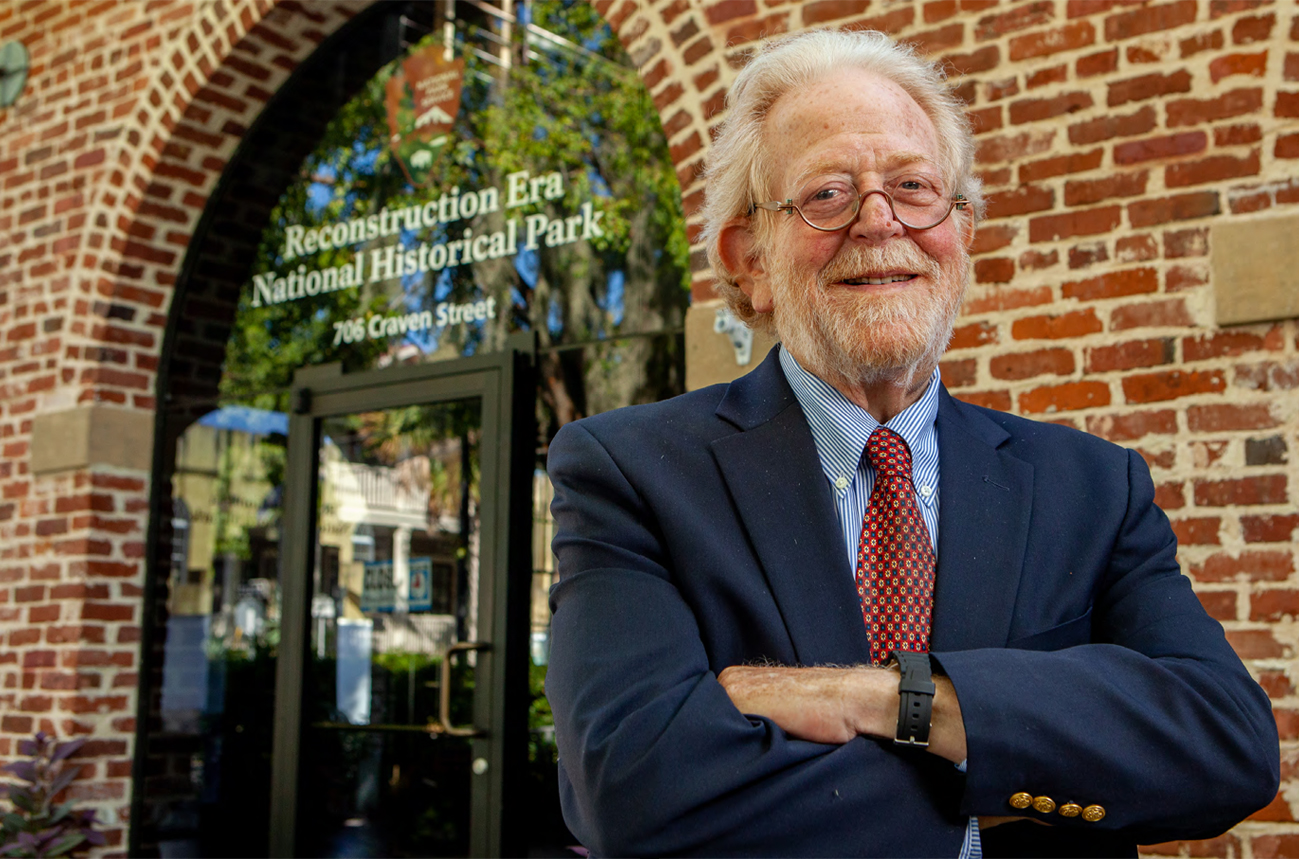 In 2017, then-President Barack Obama established four sites in Beaufort County as the first national monument dedicated to Reconstruction, and the National Park Service — in cooperation with many partners in Beaufort County and beyond — developed a management plan to preserve the monument’s resources and develop “an outstanding visitor experience,” according to its website.

The monument was rechristened on March 12, 2019 as the Reconstruction Era National Historical Park.

Other sites, like the Mather School, Robert Smalls’ house, and historic sites in Bluffton, could become affiliated with the park in the future.

“It took 16 years to get a monument, and two years to transition to a national park and a network,” said Beaufort Mayor Billy Keyserling, a passionate proponent of the park. “It took that long to wake people up to the notion that many have denied: that there’s more to the story of Reconstruction.”

The first four locations in the Reconstruction Era National Historic Park are the Old Beaufort Firehouse, which also doubles as the park’s visitor center; Camp Saxton, which on Jan. 1, 1863, served as an assembling point for 3,000 slaves from the surrounding Sea Islands to gather to hear Union Gen. Rufus Saxton read the Emancipation Proclamation; Darrah Hall at Penn Center, one of the first schools in the South for freed slaves; and Brick Baptist Church, built in 1855 by enslaved parishioners who were then relegated to the church’s balcony to keep them out of sight of white churchgoers. The church was taken over by freed slaves after the Battle of Port Royal in 1861. 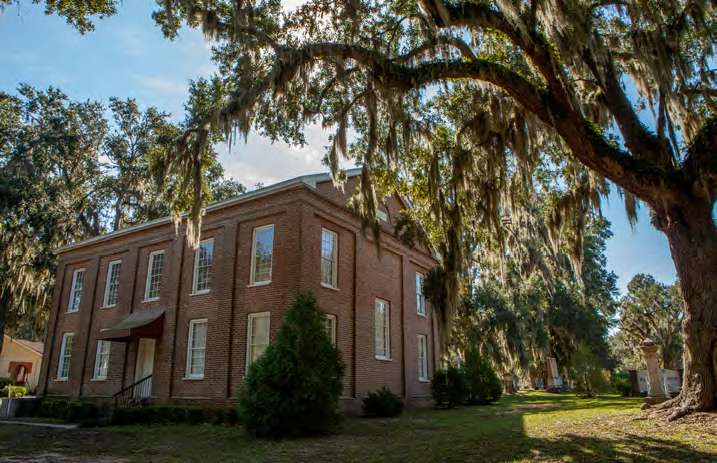 The park covers American history from 1861 — starting with Port Royal Sound’s occupation by Union forces — to 1900. Teodorski described Beaufort County as “the canvas on which this Reconstruction story really started to develop.”

“There are a lot of inspirational stories from Reconstruction,” he said, “but also brutality and setbacks [especially in the last two decades of the 19th century].”

With the national park designation, the National Park Service can obtain historic preservation easements. Keyserling said the potential exists for the entire Historic Landmark District in Beaufort, which includes approximately 60 significant Reconstruction-era sites, to become part of the park.

The designation also means the park service can establish a network of public and private sites that are important to Reconstruction but fall outside the park — Keyserling said there are more than 100 potential network sites in Beaufort County alone that could be included in the future.

Some that aren’t managed by the park service, like Hilton Head Island’s Mitchelville, are “on the radar already” for inclusion, Teodorski said. Other sites, like the Mather School, Robert Smalls’ house, and historic sites in Bluffton, could become affiliated with the park in the future, he said.

Smalls was born into slavery in Beaufort. He became a hero about a year after the Civil War began at Fort Sumter, when he commandeered a Confederate transport ship and sailed it into a Union blockade outside of Charleston. After he returned to Beaufort County, Smalls purchased his former master’s house in a tax sale and taught himself to read and write.

Smalls went on to serve in the U.S. House of Representatives, where he was the author of legislation to provide free, compulsory public education for all children, the first system of its kind in the United States.

“We will be able to connect visitors to Smalls’ inspiring story and to so many others,” Teodorski said.

Since the park was established, Keyserling has assembled a group of top scholars and preservationists to generate support for the park and help teachers use experiences to teach students about the Reconstruction era.

The Reconstruction Era National Historical Park visitor center is in the Old Beaufort Firehouse at 706 Craven St. and includes a bookstore and Reconstruction exhibit. It’s open from 9 a.m. to 5 p.m. Tuesdays through Saturdays. Programs are offered throughout the year. For more information, go to nps.gov/reer/index.htm.