In just eight to 12 weeks, you could be taking to the friendly skies as a private pilot. But just because the training time is relatively short doesn’t mean it doesn’t require dedication.

“It’s not rocket science. You don’t have to be an astronaut to fly an airplane,” said Bill Shank, the owner of Hilton Head Flight School and who has been a flight instructor for 37 years, including as a civilian instructor for the U.S. Air Force. “But you have to make a commitment to fly on a regular basis, usually not less than twice a week.”

Often, he said, it’s more like three times a week for a couple of hours each session.

“I can probably teach a monkey to fly an airplane,” Shank says. “But the second part is the academic part. It’s not overwhelming, but it has to be done on a regular basis. … If you draw it out, say only once a week, some days you are going to lose to weather or maintenance. … Once a week is not a commitment, to me.” 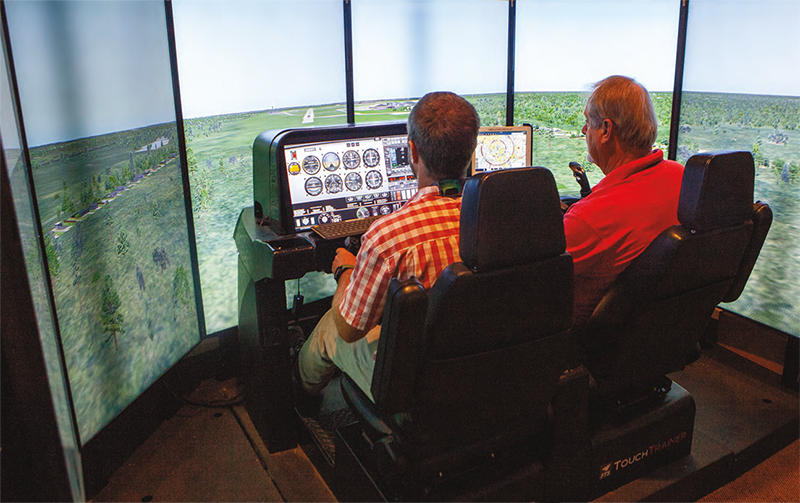 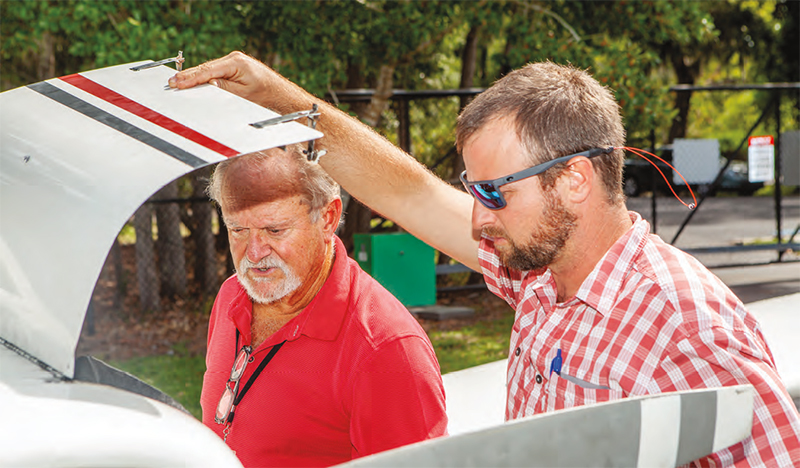 Before earning their private pilot licenses, students must meet the requirement for the FAA’s Class 3 medical certification, which includes minimum eyesight standards and no history of blood pressure problems or diabetes. Luckily, Shank said, less than 5% of would-be pilots are denied certification.

Once they’re ready to climb into the cockpit for lessons, students can expect to spend between $10,500 and $11,000, Shank said, to cover plane rentals, fuel and insurance. Students will spend at least 40 hours in the air. 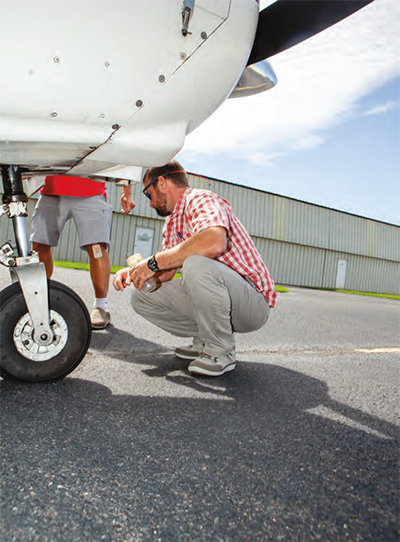 In a typical week, students might fly with the instructor for an hour and a half or two hours, and then spend time in a flight simulator and ground instruction. Eventually, students will complete cross-country flights, night flights, solo flights, cross-wind landings, instrument flights and more.

“In aviation you do three things: aviate, communicate and navigate. You are multi-tasking all the time,” Shank said.

About halfway through the process, students must score 70% or better on a written exam and complete a “check ride” with an FAA-certified examiner.

Once students have earned their licenses, the sky’s the limit — literally.

Hilton Head Flyers rents planes exclusively to former students, who can then head three hours down the coast to Key West or the Bahamas for the day. 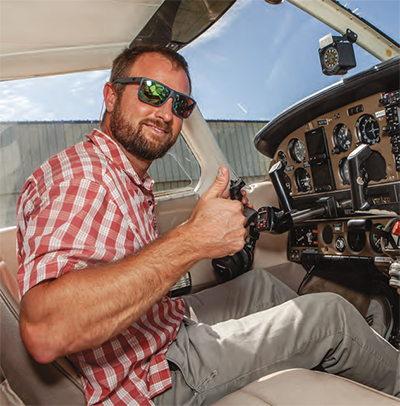 But before you set your sights on the wide blue yonder and commit to flying lessons, Shank suggests signing up for an introductory flight to see if the cockpit is the right fit. Some people, he said, just don’t like flying, whether they’re at the controls or not.

But, he said, there’s nothing to fear.

“Regardless of what people think about airplanes falling out of the sky, you can do this your whole life and never have an issue,” he said, “as long as you follow the rules and don’t do stupid things.” 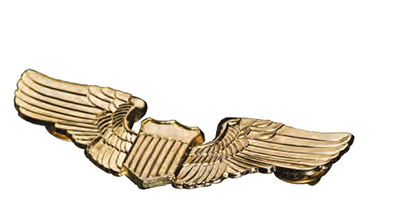 There are two flight schools on Hilton Head Island: