There, residents were waiting in a large, inviting room with couches and comfortable chairs. A whiteboard easel was set up in front, and two students grabbed dry-erase markers while the others found seats beside residents or on the floor.

The student “artists” took turns picking cards and drawing the word indicated on them. Divided into teams, the residents — helped by the students — tried to guess what each drawing was.

“A cat!” “No, it’s a mouse!” “Wait, I think it’s a fox!” The guesses flew fast and furious in the animated room, and eventually, someone got each card right. Cheers erupted every time a point was awarded.

With 31 seventh- and eighth-grade students, Beta Club is one of the largest groups at the school.

“It teaches us how to interact with others, especially older people,” said club secretary Emilie Fister. “Our class has gotten closer through doing these projects.”

Field trips, trick-or-treating at Bloom and the fact the club is student-led are all features that attracted Isabella Terramoccia, who is this year’s president, but mostly she likes the club because “we help people and it makes us feel good.”

Beta Club’s mission is to encourage and reward academic achievement and promote qualities that develop high moral character and leadership. To apply to become a member, students must have a grade of B or better in each subject and no discipline infractions. The club’s motto is “Let us lead by serving others.”

Other service projects have included filling diaper bags and backpacks with items for children in foster care in Beaufort County, volunteering at the parish picnic and organizing school fundraisers including candy-grams and spirit days. Recently, the club raised money for Hurricane Dorian’s victims in the Bahamas. Upcoming projects include tree planting and helping at Rogue Rescue’s pet adoption events. 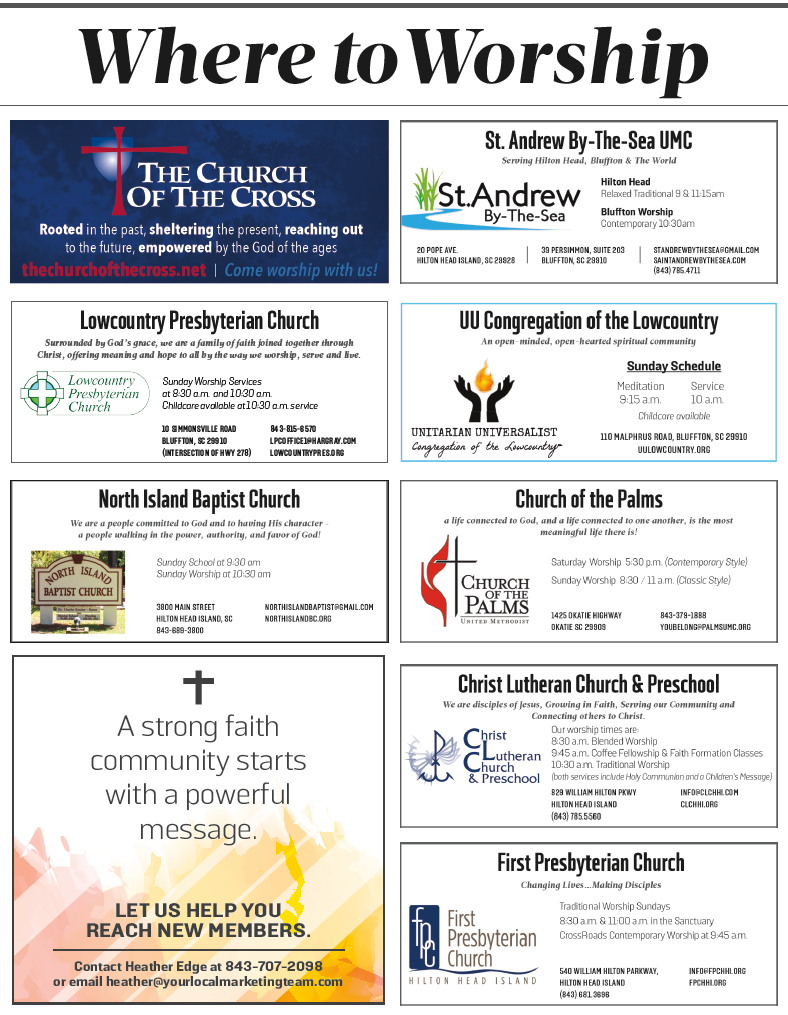