NASCAR'S LYN ST. JAMES REFLECTS ON HER IMPACT AS CONCOURS CELEBRATES WOMEN BEHIND THE WHEEL

The automotive world, it’s often said, is a man’s world. Most body shops are dominated by men, and most automotive hobbyists — the people who tinker in their garages over the weekend, restoring classic cars or just fiddling with the one they’re driving at the moment — and racing fans tend to be men, statistics indicate.

But then, Lyn St. James has never been one to be held back by stereotypes. And certainly not when it came to her racing career.

“My goal was to win a championship, in whatever form,” she said. 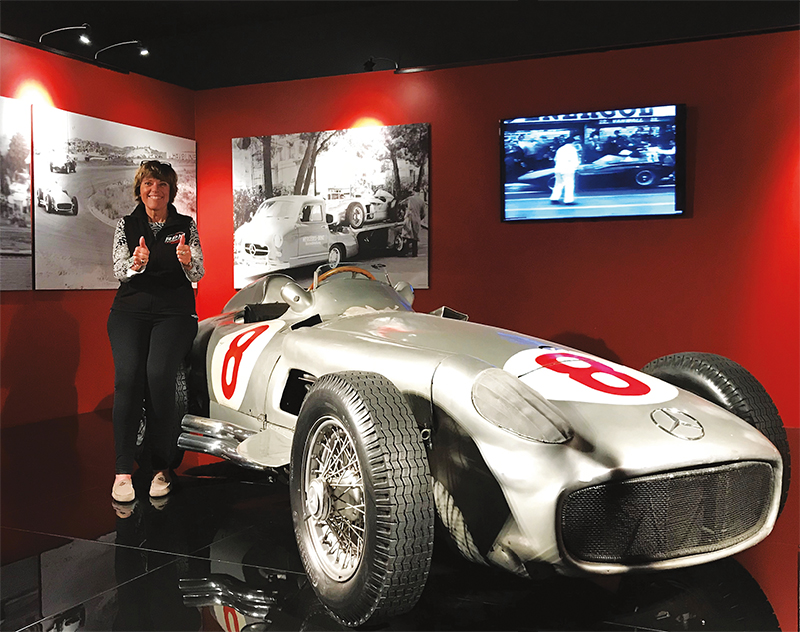 St. James dominated at 24 Hours of Daytona and 12 Hours of Sebring, earning a spot on Sports Illustrated’s Top 100 Women Athletes of the Century list and becoming the first woman named Rookie of the Year at the Indianapolis 500, an honor bestowed on her in 1992. But she knew she would not be the last.

ST. JAMES DOMINATED AT 24 HOURS OF DAYTONA AND 12 HOURS OF SEBRING, EARNING A SPOT ON SPORTS ILLUSTRATED’S TOP 100 WOMEN ATHLETES OF THE CENTURY LIST. 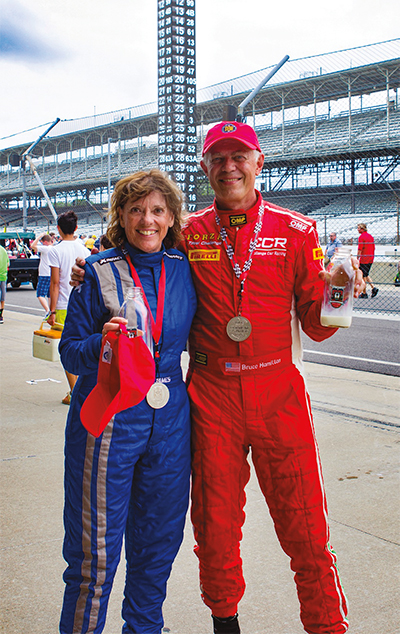 “I had some impact in the sense that other women followed,” she said. “I hope I had an impact in that nine women have raced at Indy, and we have the W Series now. The numbers are starting to turn in the right direction.”

Now retired from the track, St. James stays busy as a panelist for NASCAR's National Motorsports Appeals Panel and as founder of the Women in the Winner’s Circle Foundation, which provides grants to female drivers to help advance their careers in motorsports. She also works closely with the RPM Foundation, a group that advocates for preservation of classic cars.

She’ll appear in the Lowcountry as grand marshal of the Savannah Speed Classic, part of the annual Hilton Head Island Concours d’Elegance & Motoring Festival, dropping the green flag and giving the command for racers to start their engines. She’s excited to be back at the event.

“I’ve been previously — it’s an amazing event and it’s grown tremendously since then,” she said. 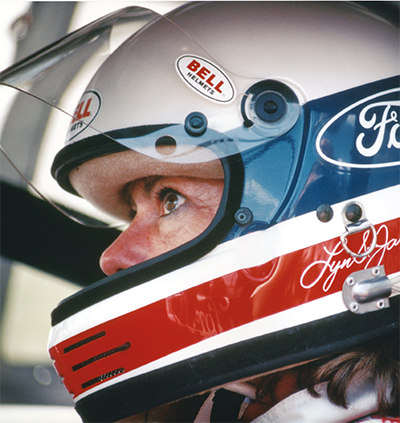 And St. James isn’t the only woman at this year’s festival leaving her mark on this so-called man’s world. In fact, this year’s event will host the inaugural Women Driving America summit, which highlights female collectors, Concours judges, industry executives and designers.

“We’ve started to recognize a growing trend the past few years at our event — an increasing number of female owners and judges,” said festival president Carolyn Vanagel. “The hobby and the industry are becoming more diverse, and we are thrilled to recognize the women behind the opening of these doors.” 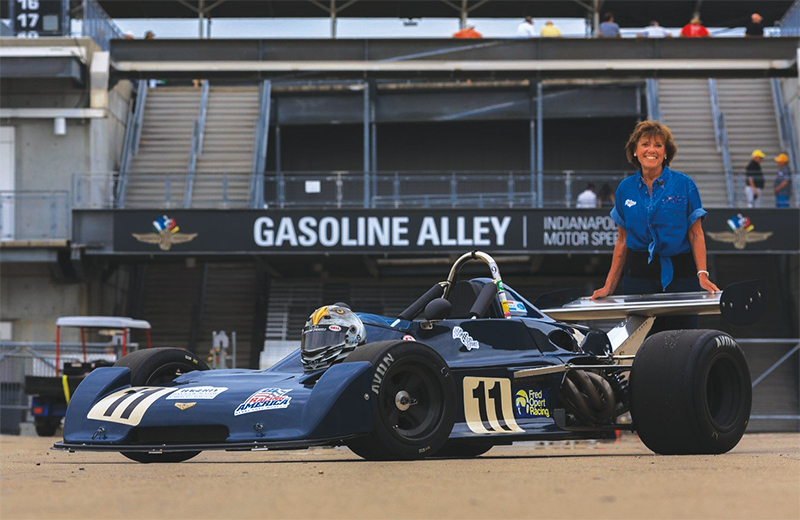