HILTON HEAD ONCE WAS HOME TO YEMASSEE AND CUSABO TRIBES 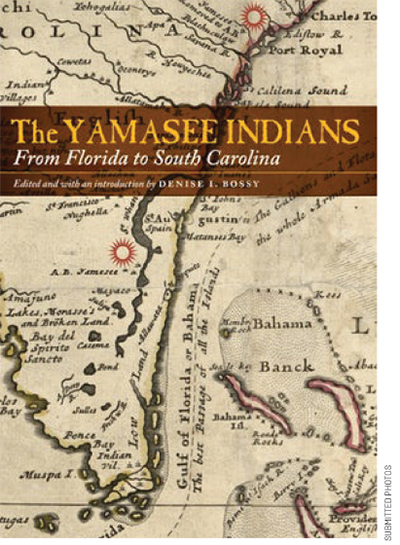 In the days before Hilton Head Island became the world-class resort destination it is today, it was home to Native American tribes. By the time William Hilton arrived in the Lowcountry in 1663, these tribes — believed by experts to be the descendants of Siberian nomads — had been living on the land surrounding the Port Royal Sound for more than 3,000 years.

Roughly 12 to 19 different tribal groups settled in the Lowcountry, drawn by its fertile soil and easy river access, which allowed for trade with other tribes as far as Alabama and Tennessee. Because they spoke a common Muskogean language, early English explorers referred to these tribes as the Cusabo, or “people of the Coosaw River.” The most prominent of the Cusabo were the Edisto, who lived north of the Broad River, and the Escamacu and Orista, who lived between the Broad and the Savannah rivers.

In 1685, a powerful tribe from the Georgia highlands began to arrive in the Lowcountry, driven from their own lands by Spanish settlers. Despite their suspicions of the Spanish, the Yemassee tribes got along with English settlers, trading with them and acting as military scouts guarding against surprise attacks from the Spanish. Hilton Head, Daufuskie and other islands in the area became Yemassee strongholds and remained under their control long after most of the tribe had moved up the Broad River to Altamaha Town or to Pocotaligo Town at the headwaters of the Coosawhatchie River.

The Yemassee and the Cusabo depended heavily on the land and the sea for their survival. Crops were grown in communal fields, protected from wild birds by the tribes’ women and children. The tribes’ men tracked large game through the region’s dense forests and used spears, arrows, blowguns and slings to bring down their prey. The tribes also fished Lowcountry waters in large canoes — often large enough to seat 20 paddlers — and roasted the fish and shellfish they caught over open fires using seasonings called barbacoa. 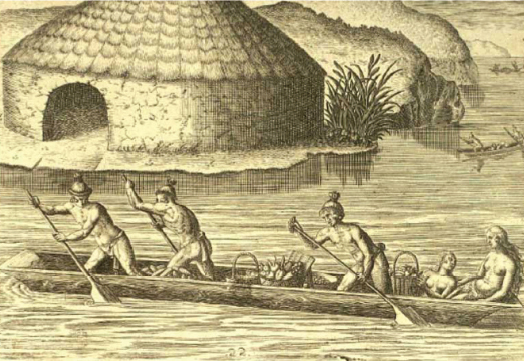 Their villages were comprised of circular dwellings with thatched reed walls covered with mud or bark, often built surrounding a communal lodge. Many families tended their own vegetable gardens in addition to the communal fields, and also grew tobacco for personal use or to trade. Their dwellings were kept clean thanks to cedar shavings, which the tribes steamed to drive out insects like lice.

The Yemassee and the Cusabo tribes at first lived peacefully with the European settlers who moved into the area. European trading posts stretched from Charleston into Georgia, and settlers were eager to trade with the tribes for their furs and deerskins. Eventually, however, the relationship between the Native Americans and the Europeans became strained by what the tribes saw as trading and treaty abuses, leading to the 1715 uprising known as the Yemassee War.

Joined by allies from the Cherokee and Creek tribes, nearly 8,000 Yemassee warriors attacked English settlements along the coast from North Carolina to Georgia. By 1717, most of the Yemassee had been forced south into Georgia and Florida, where they allied with the Spanish and continued raiding into the area as late as 1728. From 1720 to 1730, Col. John Barnwell employed 60 Tuscarora warriors — mortal enemies of the Yemassee — on his lands near Dolphin Head on Hilton Head Island as scouts and lookouts for the Southern Defenses of the Colony of South Carolina. By 1730, the Yemassee were virtually extinct in local lands and the remnants of the tribe assimilated into the Seminole nation. 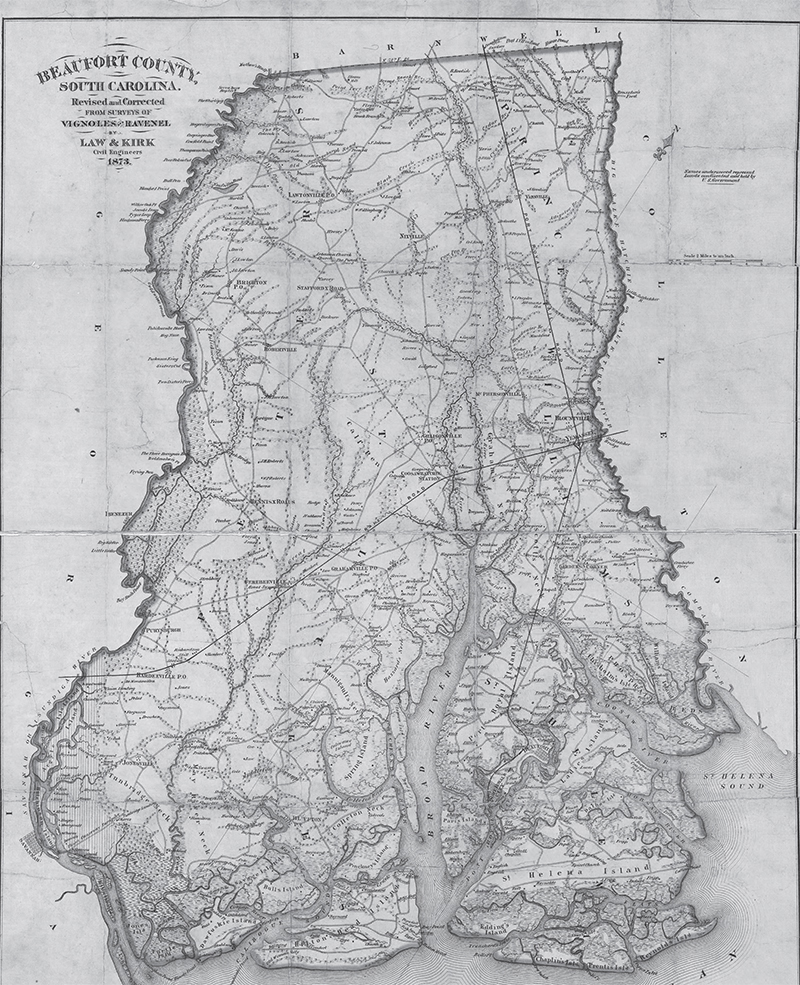