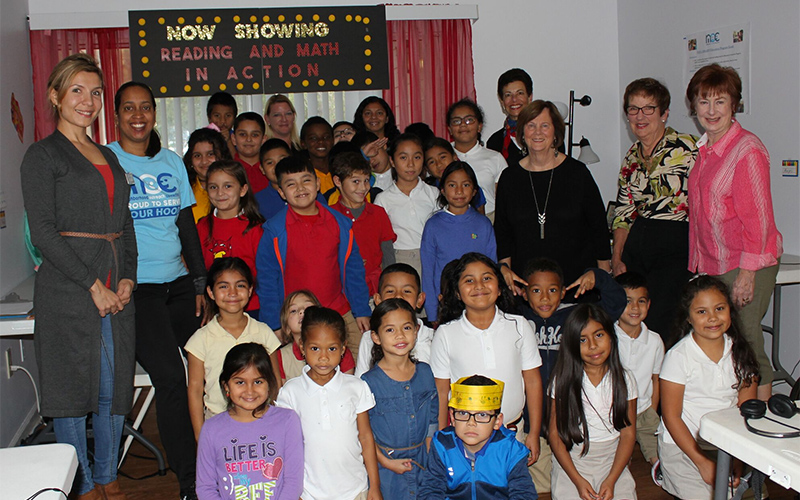 Many students who attend Neighborhood Outreach Connection’s after-school programs are behind in reading and math, but not because they and their parents don't care about education. Some of the children struggle in school because their English is limited, while others have parents who only speak Spanish and can’t help with homework. But a new grant from the Berkeley Hall Charitable Foundation will help the Bluffton locations of this Lowcountry nonprofit group better help these at-risk students.

Neighborhood Outreach Connection was founded in 2008 by Dr. Narendra Sharma, who moved to Hilton Head Island after more than three decades at the World Bank. He saw that many island residents were living in poverty and their children were struggling to meet school standards and graduate on time, and was determined to make a difference. Neighborhood Outreach Connection brings educational programs, technology and health screenings to residents in the Lowcountry’s low-income neighborhoods, helping to put them on the pathway to academic and economic success.

But the organization needs help reaching its goals. That’s where community groups like the one at Berkeley Hall come in. 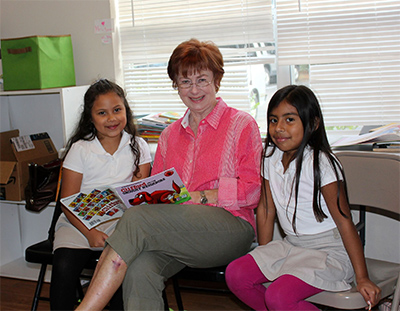 Berkeley Hall member Sue Todd has served as secretary on the Neighborhood Outreach Connection board for the past five years.

“From the very beginning, I have been immensely impressed with the vision Dr. Sharma has had for the families and especially the children in the underserved areas of our communities,” Todd said. “The advantage of Neighborhood Outreach Connection being right in the neighborhood is tremendous as it is convenient and makes it easy for the families to become involved in both their neighborhood and their children’s education.

Since its inception in 2008, the Berkeley Hall Charitable foundation has distributed more than $1 million to local nonprofit groups — money that comes from things like member donations through the charitable foundation’s annual appeal and the signature fundraiser Charity Cup golf tournament events. The rigorous grant application and evaluation process helps the foundation ensure that the money has the most impact on the Lowcountry.

Sharma appreciates the support from Berkeley Hall — its grants and volunteers have helped support Neighborhood Outreach Connection’s programs at its two centers in Bluffton.

“Neighborhood Outreach Connection serves more than 500 children each year through its education programs, and more than 1,500 individuals through its health screenings, workforce development program, and social events,” Sharma said. “Because of the Berkeley Hall Charitable Foundation’s continued support, we have been able to maintain our Bluffton programs, where the true winners are the children and families living in poverty.”

And Berkeley Hall’s donations to Neighborhood Outreach Connection go beyond the financial: In addition to Todd, other Berkeley Hall members — like Leslie Lawson, Wendy Hansen and Julie Grime — volunteer their time as well.

“There is a constant need for volunteers to come in and read to the children, as many have very little language skills — it is beneficial for them to hear English, as well as read it,” Todd said. “Berkeley Hall volunteers donate their time reading with the children and often assisting with donations of books, toys, supplies and food. I am proud to be a member of a community that is so generous.”