They came as liberators, roaring past the cacophony of anti-aircraft guns and the blistering heat and smoke of war to raise the flag of freedom beyond the horizon and bury it into the heart of tyranny. These are the machines that carried heroes, men whose names have been enshrined in monuments and memorials across the free world by the grateful nation they left behind.

You can experience these magnificent planes for yourself, gaining a new appreciation for the heroism of American airmen as they flew into battle, during the Wings of Freedom Tour’s stop Nov. 2-4 at the Hilton Head Island Concours d’Elegance & Motoring Festival. It’s the latest addition to the annual event’s tradition of pairing the automotive and aerial arts. 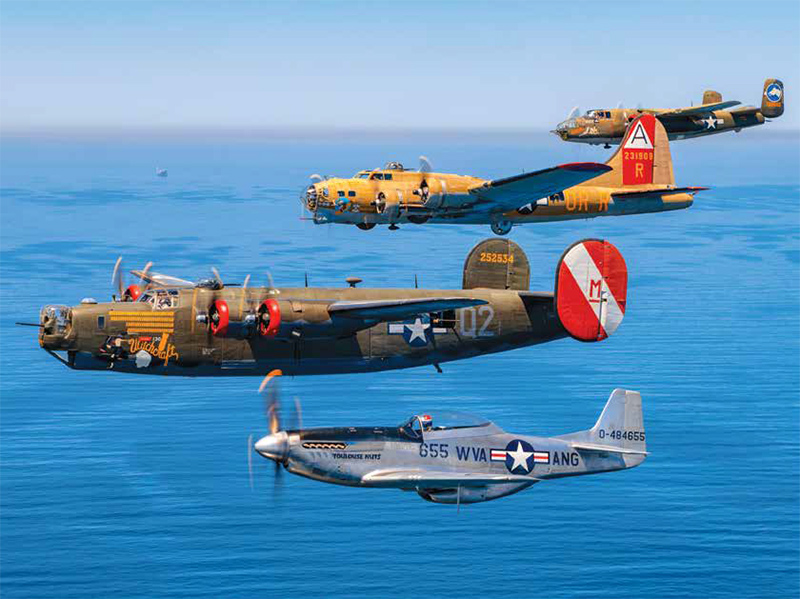 “There’s no finer way to engage people in history than through the operation of, and interaction with, these historic aircraft,” said Hunter Chaney, director of marketing for the Collings Foundation. The foundation runs the tours to help support its mission of preserving the planes and the stories they tell. “When people come through these planes, what they’re seeing is straight out of 1944. The flight experience is really impactful.”

The longest operating historic aircraft tour in the world, the Wings of Freedom tour is now in its 29th year. This year, it will stop at 110 cities across the U.S., giving nearly 5 million people a chance to see these extraordinary planes up close. While the tours feature a fleet of vintage aircraft, aviation enthusiasts will get the chance to experience three planes during Concours. 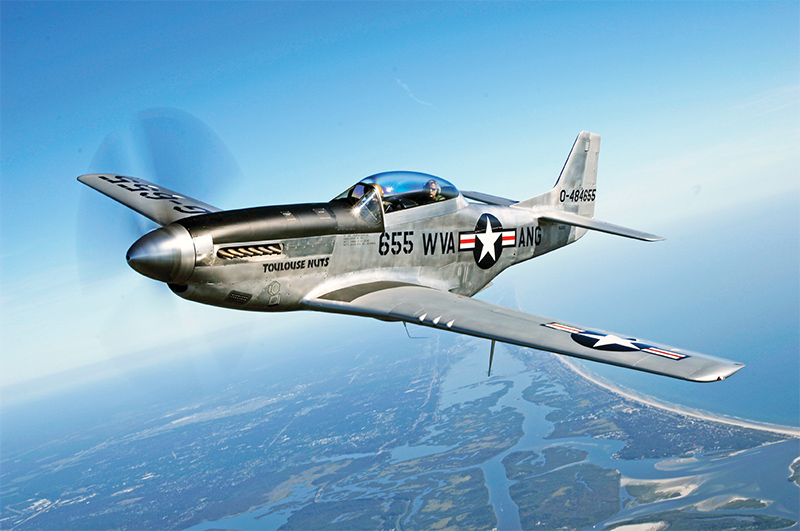 First there’s the B-17 Flying Fortress, which Chaney calls the “Hollywood Bomber” due to the plane’s far-reaching fame in a variety of films like “12 O’Clock High,” and “Memphis Belle.” “A lot of people recognize this bomber as being particularly iconic,” he said.

The B-17 Flying Fortress making a stop on Hilton Head is just one of nine in the world still flying.

There’s also the four-engine B-24 Liberator, a highly appropriate plane for a car show — it was produced on the factory floors of converted Ford factories during World War II as demand skyrocketed. It is the most mass-produced aircraft in American history, at one point rolling off factory floors at a rate of one an hour. 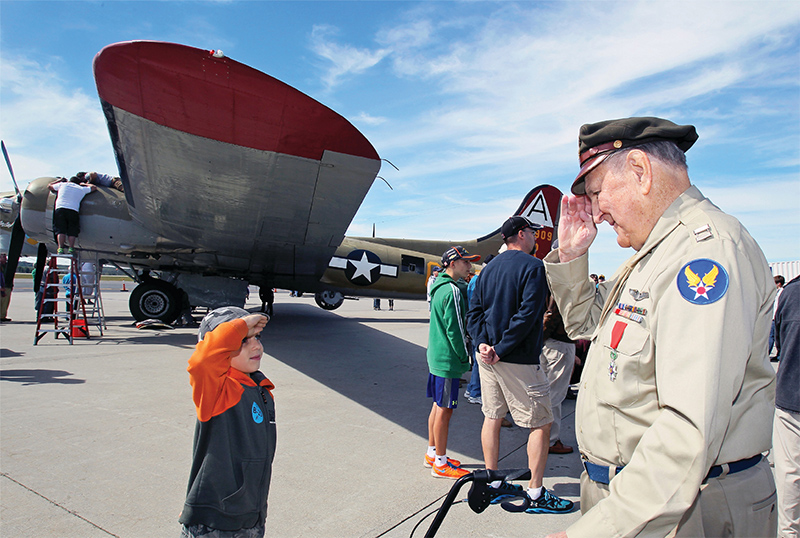 This particular Liberator is the last one in the world that is fully restored and still flying, having made its way from England’s Royal Air Force to the Indian Air Force and finally into a boneyard.

The Wings of Freedom tour also will include a P-51 Mustang. One of the war’s most iconic fighters, this particular Mustang has one feature that makes it truly unique: dual controls. Converted to be fighter trainers for the Air Force, this plane eventually wound up in the West Virginia Air Guard. Now, festivalgoers can have a chance to take control. 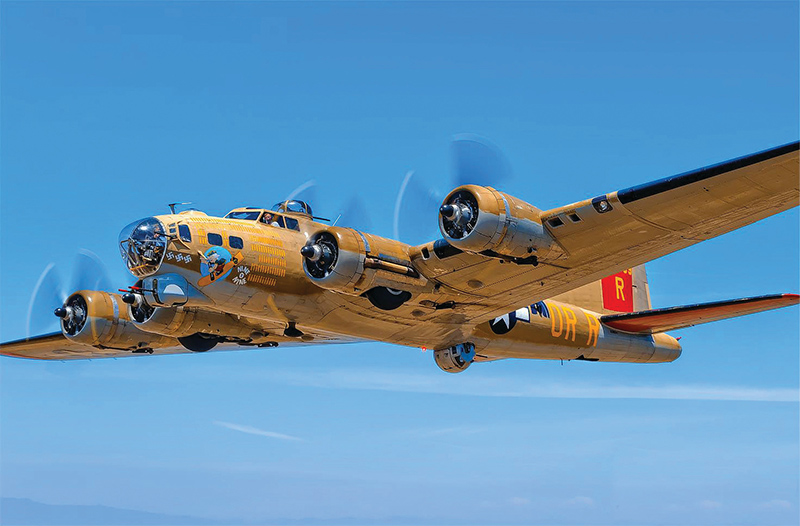 “It’s a really rare opportunity for anyone who’s ever dreamed of flying the finest designed aircraft in the history of aviation,” said Chaney.

For more information on scheduling a flight, go to www.hhiconcours.com.

The Hilton Head Island Concours d’Elegance & Motoring Festival is more than a celebration of history; it’s a celebration of artful design and ingenuity. Whether a century-old horseless carriage or a World War II-era bomber plane, the exhibition highlights the marriage of style and speed.

At this year’s festival, Gulfstream will showcase modern creativity as it introduces the G500, the next phase in aviation technology. Featuring Gulfstream’s award-winning Symmetry Flight Deck, the plane also features brand-new seat designs and re-tuned performance, raising the bar for luxury air travel. 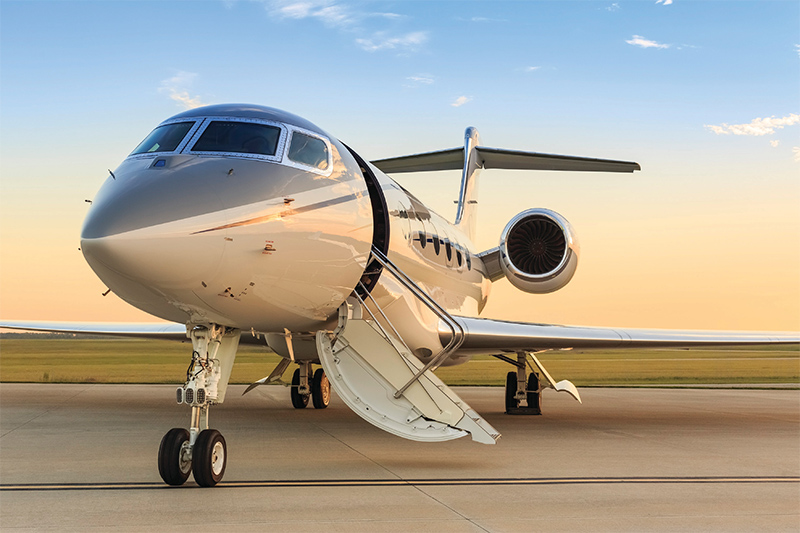 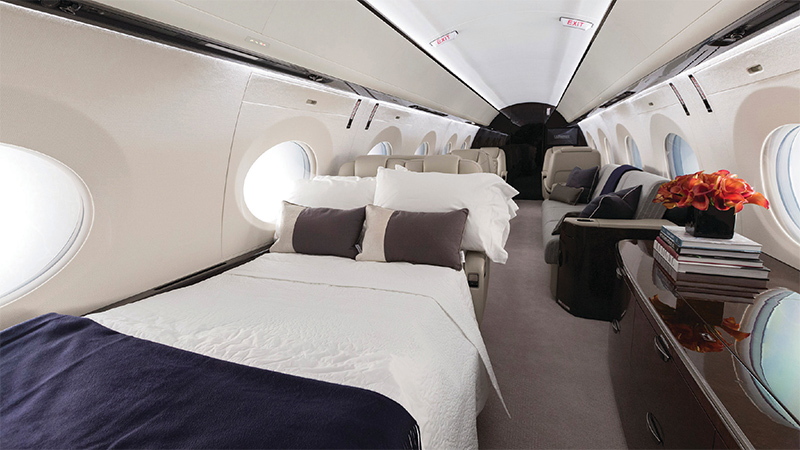 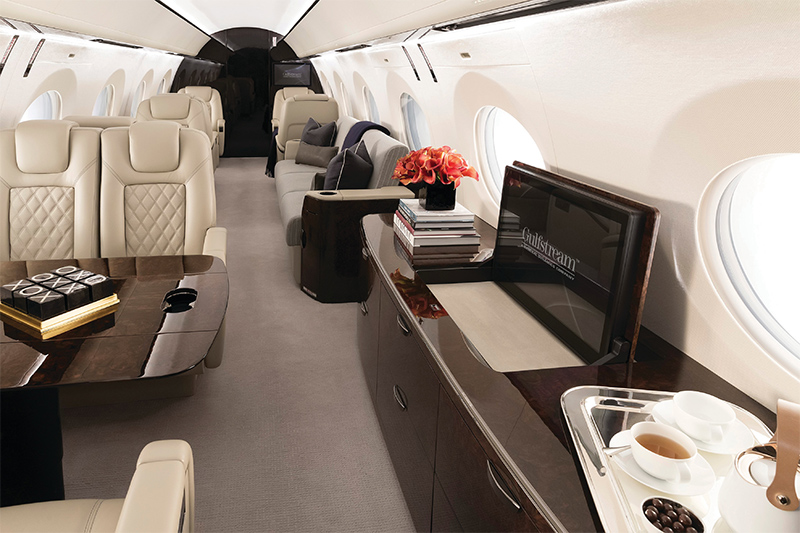 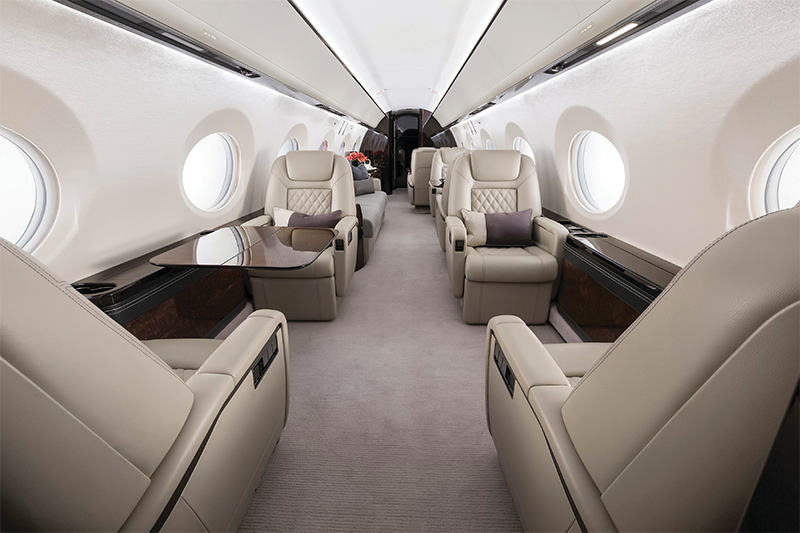