For 14 months, camera crews from HGTV slipped in and out of Palmetto Bluff, as the channel’s 2018 Smart Home took shape near Moreland Village. The home is finished now and one lucky winner will receive the keys to it in June, when the giveaway contest wraps up.

“Somebody is going to have this as their little hidden gem in the South,” said Tiffany Brooks, a Chicago-based interior designer who is also the host of HGTV Smart Home 2018. 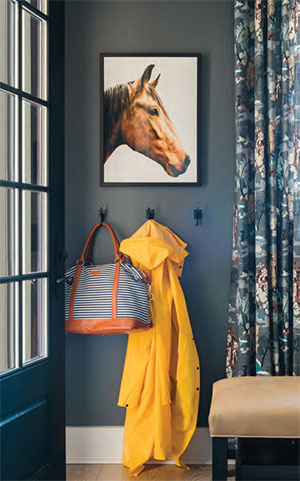 The 2,850-square foot, two-story home is an example of elevated Southern style. It’s part of a grand prize package valued at more than $1.6 million. In addition to the house and all its furnishings, the winner will receive a 2018 Mercedes-Benz GLC 350e plug-in hybrid and $100,000 cash provided by national mortgage lender Quicken Loans—which could be used to pay property taxes.

Shoreline Construction of Ridgeland built the home. Owner and general contractor Chris Dalzell said that working with the cable channel sometimes involved pushing his crews to work faster than normal, but at other times required them to slow down to conform to the filming schedule.

“We built this house like we do our other homes, but the pressure was up,” he said. “It was a lot of fun to figure out all the technology.”

The Smart Home features cutting edge technology, clever design solutions and energy-efficient materials. The master bathroom is especially high tech, with a toilet seat that opens automatically via sensor, a rain panel in the ceiling, and body jets and a waterproof TV in the shower stall.  And on the second floor, what looks like a typical home office is actually flex space that includes a hidden virtual reality room or video game room. 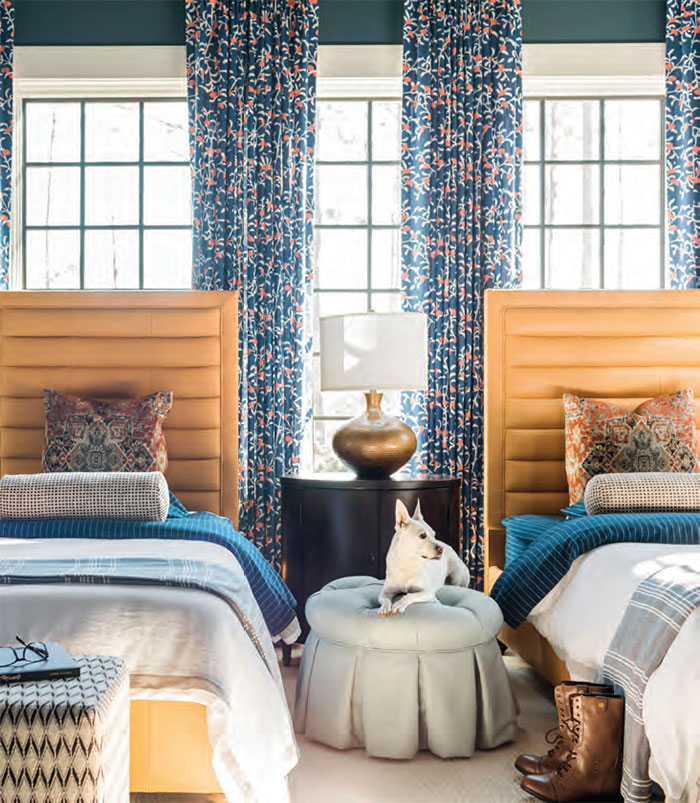 Some features of the house are decidedly low tech and stress simple convenience. For example, an attractive pet gate slides out of pocket doors leading to the laundry room, and a laundry basket rolls directly from the closet in the master bedroom to beside the washing machine, through a hole in the closet’s back wall.

“People want ideas about how they can live a little better day to day,” Brooks said, adding that much of what would normally be wasted space in the kitchen has been transformed into storage. 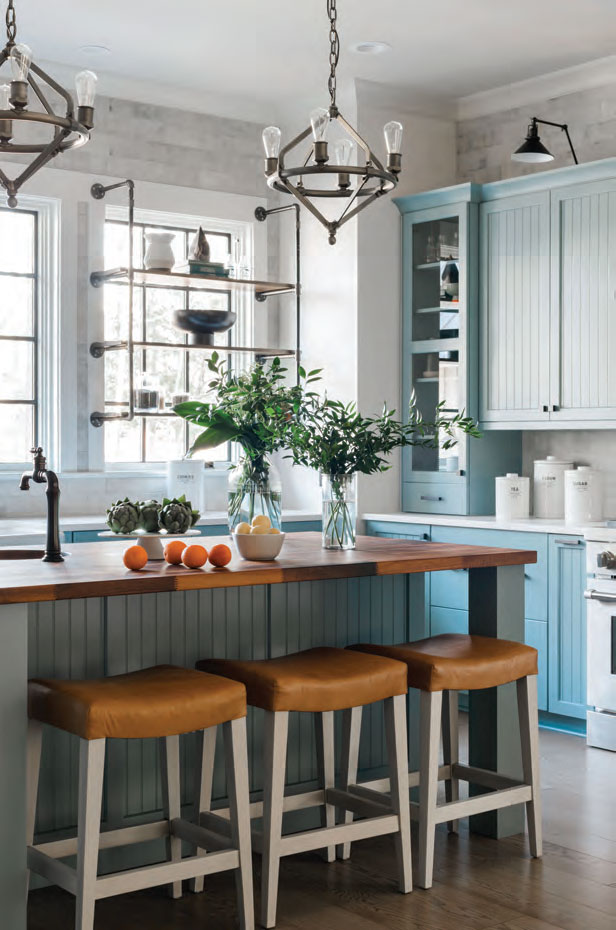 Unique design touches in the house include faux painting that looks like wood grain in the living room and a modern geometric fireplace surround. Industrial light fixtures and playful textiles give the home a casual, young vibe. Brooks said she sourced some of the accessories at Picker Joe’s Antique Mall in Savannah.

In the backyard, a fire pit and grilling area beckon and are shaded by large trees. 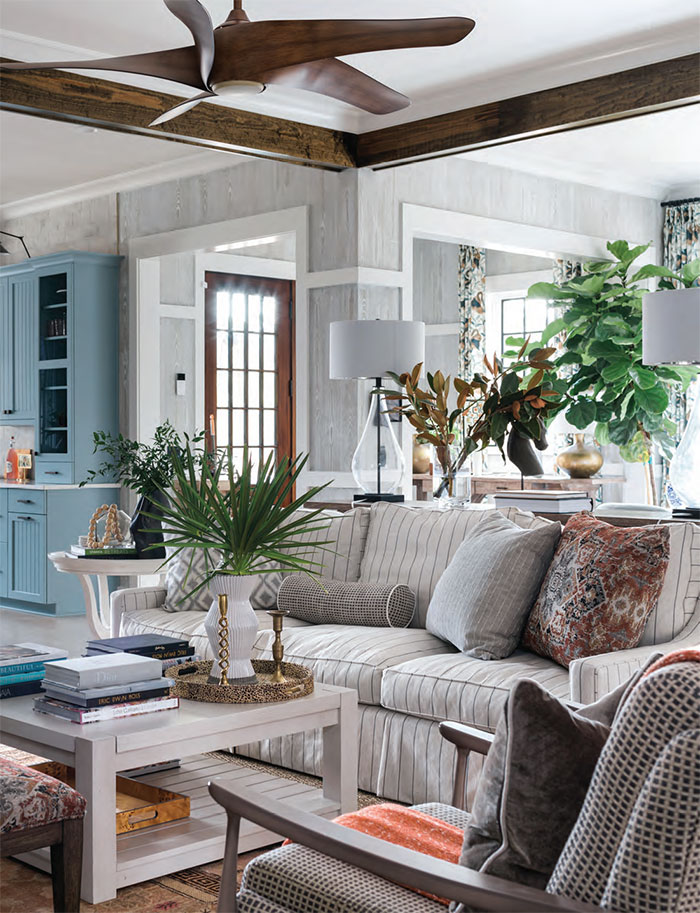 “We were very conscious of keeping what was already here and designing around it,” Brooks said.

SOMEBODY IS GOING TO HAVE THIS AS THEIR LITTLE HIDDEN GEM IN THE SOUTH. 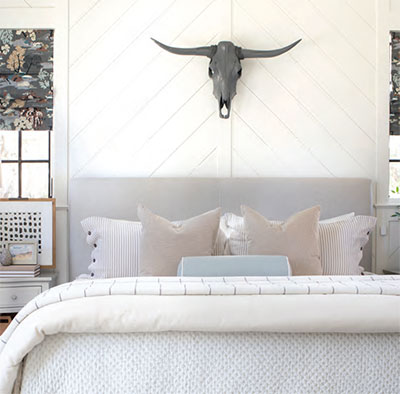 The home isn’t open to the public, but visit HGTV.com/Smart to take a virtual tour.