SUN CITY TO PHASE OUT FLOOR PLANS FOR NEW 2020 DESIGNS

Sun City Hilton Head has begun construction on a new model home park that will open in early 2020. The developer’s plan is to phase out the current floor plans and introduce 10 all-new designs. 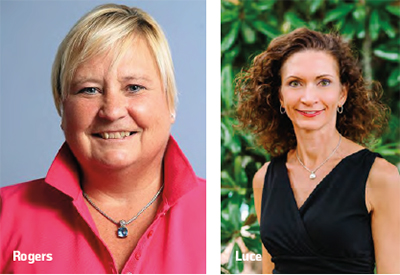 Luce moved to the Lowcountry from North Carolina after vacationing in the area for many years. She attended Ohio University and has a master’s degree from Hunter College in New York City. 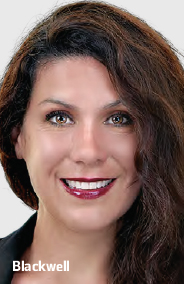 Virginie Blackwell of Weichert Realtors-Coastal Properties has been awarded the Accredited Buyer’s Representative designation by the Real Estate Buyer’s Agent Council, an affiliate of the National Association of Realtors.

Blackwell lives in Bluffton. Weichert Realtors-Coastal Properties is an independently owned and operated Weichert affiliate with offices on Hilton Head Island and in Beaufort, Bluffton and Okatie/Sun City 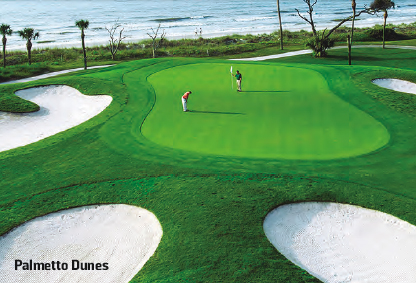 The Lowcountry Golf Course Owners Association has named the Robert Trent Jones Course as its 2019 Course of the Year. In addition, Michael Edwards, a longtime member of the greenskeeping staff at Palmetto Dunes, was named 2019 Employee of the Year. Edwards celebrated his 40th year of employment with Greenwood Communities and Resorts in March. 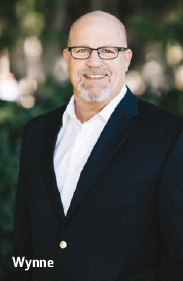 Collins Group Realty welcomes Jeff Wynne to the company’s Bluffton office, where he will assist buyers and sellers with real estate transactions on the mainland.

A licensed real estate agent since 2017, Wynne was recently with Village Park Homes, selling new construction homes in planned communities on Hilton Head Island. He has lived in the Lowcountry since 2012 and has a bachelor’s degree in communications from Southern Methodist University. 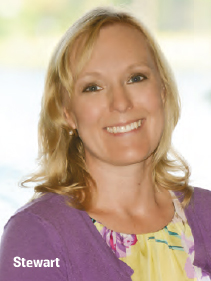 Kristy Stewart has earned the Certified Membership/Marketing Professional designation from the Professional Club Marketing Association. She is the director of membership, marketing and communications at Hampton Hall Club in Bluffton.