Coastal Long Term Rental Company has opened a second location in Bluffton. The company has been serving property owners, investors and renters on Hilton Head Island for nearly 40 years. The new location is at 7 Simmonsville Road in Bluffton. 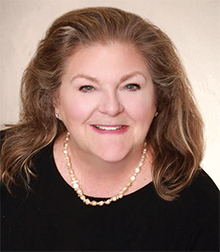 Laurie Sell has been hired as a commercial property manager at Palmetto Dunes Oceanfront Resort. In her new role, Sell will be responsible for managing the operation of commercial real estate properties in Shelter Cove Harbour and Palmetto Dunes. Previously, she managed a team of agents for 20 years in the Michigan real estate industry.

Mortgage rates have been volatile this year, dropping a full percentage point in March—the biggest one-week fall in a decade. Some forecasts had predicted that rates would climb to 5.25 percent in 2019. But instead, the average 30-year rate was about 4.3 percent at press time, according to Bankrate.com. The rate drop comes just in time for the spring home-buying season. Because lower interest rates make monthly payments less expensive, the rate cut should give the housing market a boost, real estate experts agree. The record low for 30-year fixed mortgage rates was 3.5 percent in late 2012. Thirty years ago, home buyers were looking at an average 30-year rate of 11.13 percent. 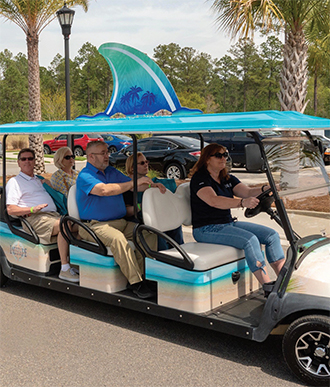 Hampton Lake, a master-planned real estate community in Bluffton, is undergoing changes. In late spring to early summer, a new section of homes by Shoreline Construction will be released. This 15-lot area surrounds the new track and sports field at Parkside. Homes in this area will be 2,200 to 2,800 square feet and priced from the low $500,000s. 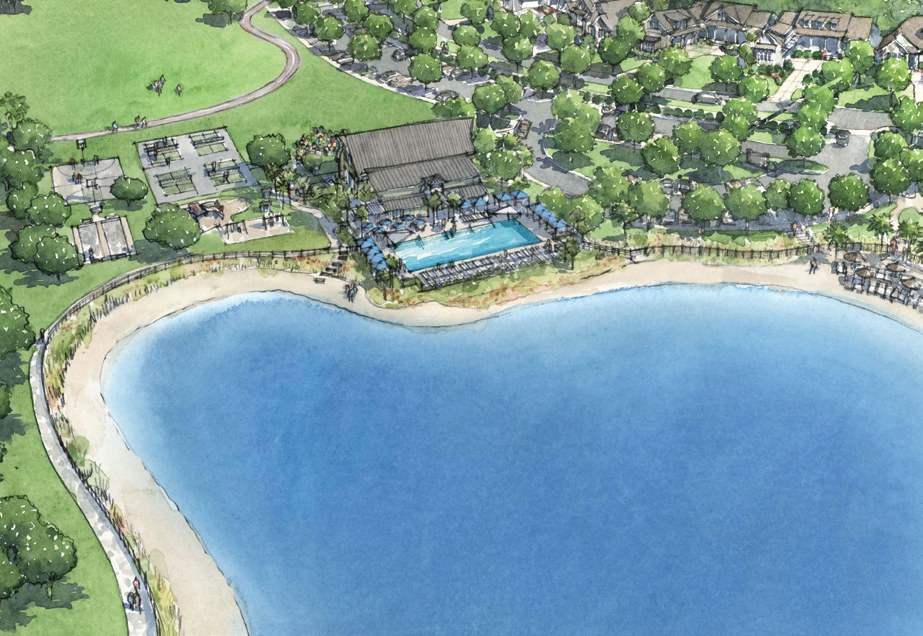 A new sports field is nearing completion at Parkside Amenity Center. It will include seven acres of green space with a quarter-mile rubberized track bordering a large grass multipurpose sports field. A new playground, four Har-tru pickleball courts and two bocce courts were installed recently. Architectural plans are complete on a new activity barn and pool at the Parkside Amenity Center. The activity barn will host meetings, concerts and large gatherings. Construction on a new gated entrance across from River Ridge Academy also will begin soon.

Coastal Long Term Rental Company has opened a second location in Bluffton. The company has been serving property owners, investors and renters on Hilton Head Island for nearly 40 years. The new location is at 7 Simmonsville Road in Bluffton.

Younger consumers and other first-time homebuyers should research assistance programs offered by banks and other entities. Many banks and state programs offer down payment subsidies or a reduction on closing costs. However, the Federal Housing Administration is toughening up its standards for mortgages made to home buyers with small down payments, low credit scores and high levels of debt. The tighter standards will impact those who have the weakest financial profiles — FICO scores under 640 with debt-to-income ratios above 50 percent. Nearly 83 percent of FHA home-purchase loans made in January went to first-time home buyers and just under 40 percent went to minorities, according to HUD.gov. For a list of state-backed home buyer programs, go to HSH.com. First time homebuyers are also able to talk with a HUD-approved housing counselor. Go www.hud.gov.