Axe has a background in sales and marketing. She will work out of the Okatie/Sun City office.

Cleland was born in Northern Ireland and moved to Hilton Head Island in 2010. Previously, he worked in real estate for both the government and commercial sectors.

Daly is a native of Hilton Head and a graduate of the College of Charleston. Previously, he worked in the service industry. He will be based in the Hilton Head Weichert office.

Meyer moved to Bluffton two years ago. She will work out of the Okatie/Sun City office.

Turner is originally from Virginia and moved to Bluffton in 2018. She is a licensed real estate agent in South Carolina, North Carolina and Virginia. Turner will work out of the company’s Bluffton office. 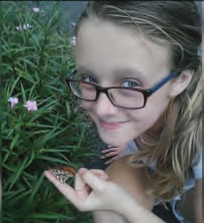 The February luncheon was dedicated to Charli Bobinchuck, the 11-year-old girl killed in a crosswalk accident in June. In 2016, Charli donated her annual savings to the Wexford Foundation. A small statue that will be placed in Yacht Cove, where Charli lived, was presented by Foundation chairwoman Sue MacCormack to Charli’s mother, Daisy, during the luncheon.

Grissom is originally from northwest Indiana and has been in real estate since 2003. She moved to the Lowcountry in 2014 and specializes in properties throughout Beaufort and Jasper counties.

Kaim recently joined the Michatek team and has more than 30 years of experience as a real estate professional. Previously, he was a dentist and dental educator in New York. He has lived in Sun City for 10 years.

Michatek has over 30 years of real estate experience and moved to Bluffton in 2003. Previously, she worked in retail and interior design.

Yost moved from Cincinnati to Bluffton. He has an undergraduate degree from Miami of Ohio and a master’s degree from Xavier University. 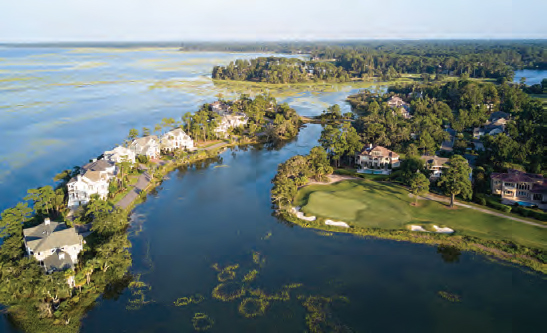 Belfair recently completed construction of an indoor pool as part of its $8.75 million capital improvement project for 2018-19, the community’s largest project in several years. The new pool, which cost $1.2 million to build, is 20 meters long and features an accessibility ramp for people with disabilities and a large whirlpool sauna. This summer, Belfair plans to complete construction of a new sports and lifestyle campus that will include an enlarged strength and fitness space, group exercise studios, meeting rooms and a bistro. The area will also include an expanded outdoor entertainment area complete with splash pad, new playground and pickleball, bocce and shuffleboard courts.