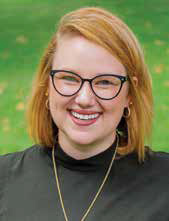 The Belfair Charitable Fund is accepting 2019 grant applications through Dec. 31 from Beaufort County 501(c)3 nonprofits whose mission addresses basic human needs. Applications are available online at belfair1811.com. Grants will be awarded in April. This year’s Belfair Charitable Fund Golf Tournament raised $72,000. After expenses, more than $66,000 will go to local charities. 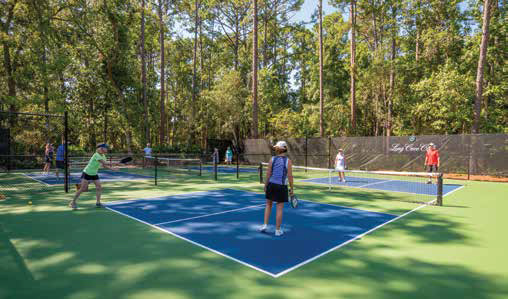 The club also has opened a new pickleball facility with four championship courts.  Long Cove has more than 100 active players. Lee Holyoak will serve as director of tennis and pickleball. He is certified through the Professional Pickleball Registry.

The Sun City Hilton Head Community Association was a winner in the 27th annual National Mature Media Awards Program. The program, presented by the Mature Market Resource Center, a national clearinghouse for the senior market, recognizes the nation’s finest marketing, communications, educational materials and programs designed and produced for older adults. Sun City’s 2017 Hurricane Guide received a Bronze Award in the brochure- booklet category; the July 2017 issue of SunSations received a Bronze Award in the magazine category; and the February, March and August 2017 issues of SunSations each won a merit award in the magazine category.