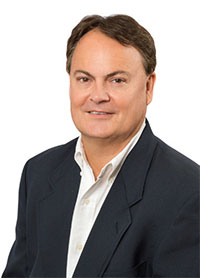 John Coulter has joined the team at Premier Properties by Haig Point as a real estate professional. Previously, Coulter has worked as a mortgage lender, a commercial lender and an investment advisor. He moved to the Lowcountry in 1973. 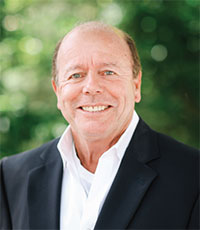 Jon H. Haldane has joined Collins Group Realty as a new broker associate. He has more than 30 years of sales experience, including internationally. Most recently, he worked for Racebrook Marketing Concepts in Charlotte. Haldane has been a licensed broker since 2004.

The company also recently added Candice Kyzer as a team support specialist. She will support the agency’s closings and marketing departments. Kyzer moved to Hilton Head Island in 2013.