2017 WAS A SUCCESSFUL YEAR FOR SELLERS, REALTORS

Except for damages caused by Hurricane Irma, 2017 was a pretty good year for the real estate industry on Hilton Head Island and in Bluffton. Experts say the good times likely will continue for sellers in 2018, but some buyers may find themselves competing for homes in their price range.

“We had a little bump in the road with Irma passing through, and there’s no question that it slowed activity in early September, but come October, it picked up again,” said Rick Saba, a Realtor with Carolina Realty Group.

Real estate trends in 2017 mirrored, on a smaller scale, what happened after Hurricane Matthew hit the Lowcountry in 2016. But this time, the interruption in sales was much shorter and new construction activity is robust. 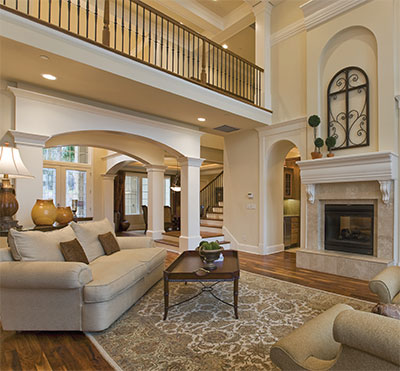 Chip Collins, owner and broker-in-charge of Collins Group Realty, agreed: “It’s been a good, important year of recovery in our market area. It’s all headed in the right direction.”

Median sales prices and closed residential sales through November were up from 2016, according to data from the Hilton Head Island Multiple Listing Service, which covers Beaufort and Jasper counties.

“Closed sales overall this year are up more than 8 percent; pending sales, kind of more importantly, are up over 13 percent,” Collins said.

Unlike many national metro markets, Hilton Head and Bluffton have not seen prices rebound as quickly or robustly after the real estate crisis of 2008. Home prices in areas such as Silicon Valley, Denver and Miami are at or above the previous peak in 2007-08.

But the 2017 numbers show six years of steady market improvement in the Lowcountry — which Daniel Moskowitz, president of the Hilton Head Area Association of Realtors and broker-in-charge at Dunes Real Estate, attributes to the area’s quality of life and economic development.

“Hilton Head and the Lowcountry were slow to show,” Collins said, adding that current numbers indicate that the steady, moderate recovery is now well underway and gaining ground. “But the outlook is very good.” 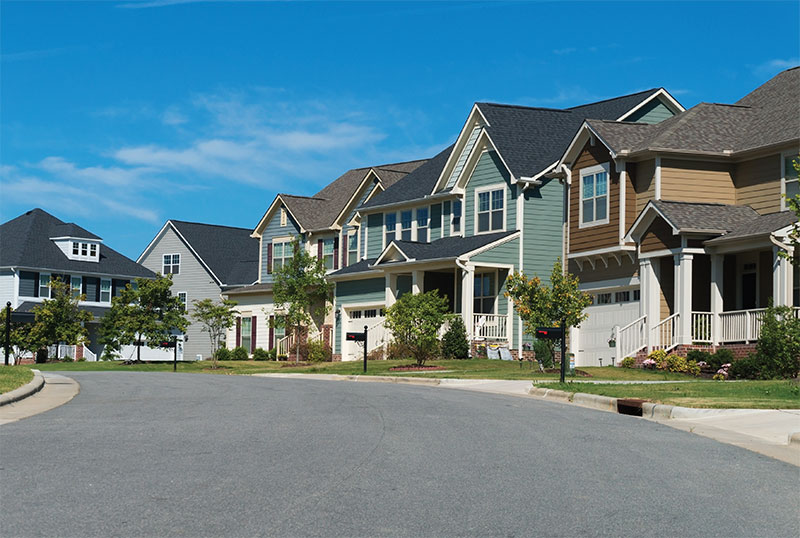 Moskowitz said that a pre-recession mindset a dozen years ago would view today’s market conditions as uneventful. “The reality is that the current conditions create a healthy environment for both purchasers and sellers of real estate.”

Various segments of the market have responded differently during the recovery period. Strong niches include lower-end and mid-range properties — which means first-time homebuyers may find themselves outbid on more affordable homes.

Moskowitz believes growth in the Lowcountry’s real estate industry is being driven several factors: buyer confidence and comfort in the rebounding marketplace, profitable personal financial portfolios in the stock market and other investment vehicles, attractive waterfront and oceanfront properties, and national exposure extolling the virtues of Hilton Head and Bluffton.

Many Realtors consider a four- to six-month inventory of properties ideal for a stable market. Saba said homes in Bluffton priced under $250,000 stay on the market for just a few days, and that homes in Hilton Head Island’s gated communities priced from $400,000 to $500,000 are hot commodities. 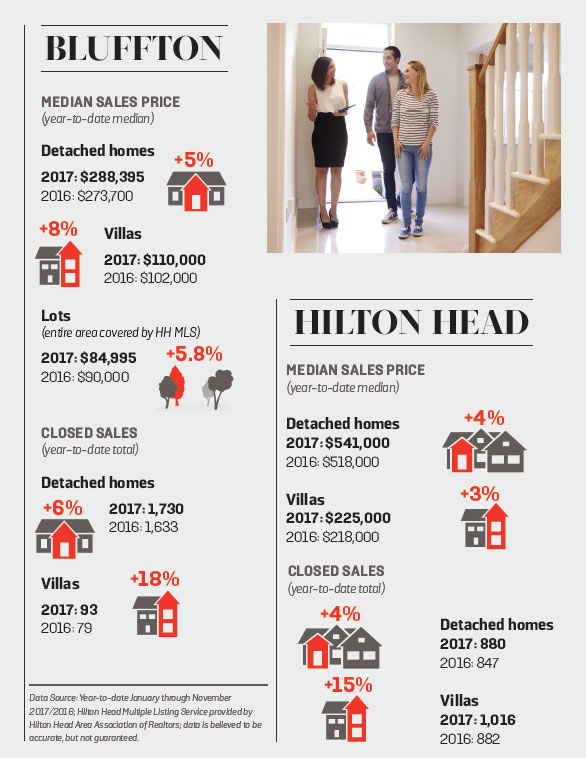