AFTER MAJOR AWARD, CONGRATULATIONS ARE IN ORDER FOR THE GREENERY’S HUNDREDS OF OWNERS.

It’s just two words, right there in The Greenery’s logo, but it’s easy to overlook: Employee-owned. To most people, those two words might not mean much. But for 11 years, it’s meant unprecedented growth for the iconic landscaping firm, extending its reach far beyond Hilton Head Island, where it started in 1973.

“For a company like ours that’s so labor intensive and people oriented, it’s helpful to give employees some skin in the game,” said Lee Edwards, The Greenery’s president and CEO. “When you have 650 employees, to get them rolling in the same direction it’s good to have that commonality there, and the knowledge that all are going to get a piece of the pie.” 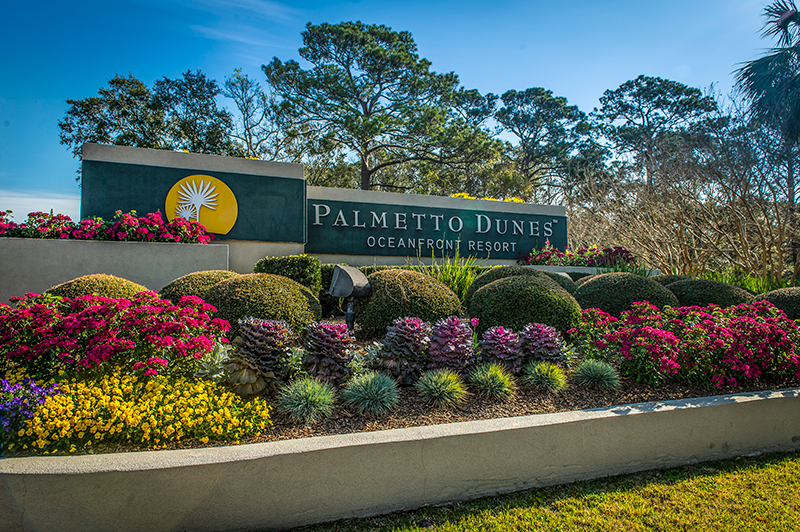 Under The Greenery’s employee stock ownership program, every eligible employee is able to earn stock in the company in the January or July following a one-year waiting period. From the crew members in the field to the executives, each takes pride in their work because every one of them is a co-owner, with a stock certificate to prove it.

“When you walk in any branch of The Greenery there’s a placard that shows our current stock price,” Edwards said. “Every year when we get the new price, it’s a huge celebration. … But when they get really excited is when that stock certificate is handed to them and they realize, ‘Oh man, I’ve benefitted in a big way.’” 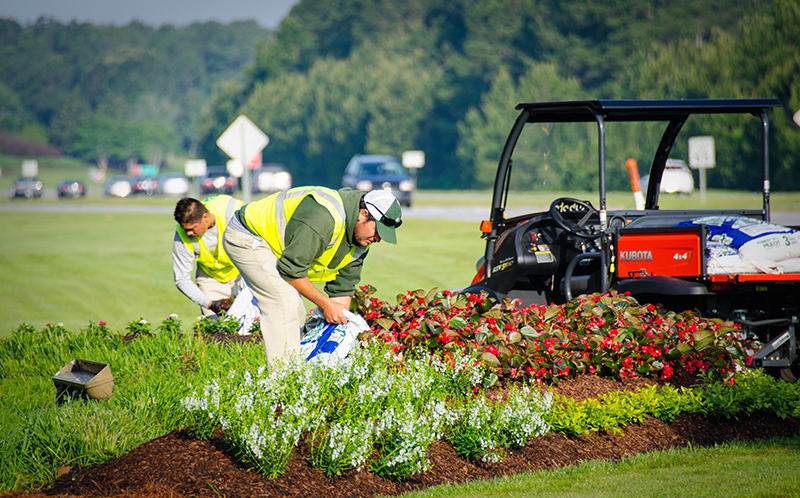 The ESOP has been a huge point of pride for The Greenery and its hundreds of owners — pride that shone even brighter after The Greenery was named the 2018 Employee Owned Company of the Year by the Carolinas Chapter of the national Employee Stock Ownership Plan Association.

“It’s nice to be recognized, and it has relevance to us because it’s a group of our peers,” Edwards said. “We just did what we were doing here to enhance our theme of ownership mentality. To figure out that we’re doing it as good or better as all these other companies was exciting.” 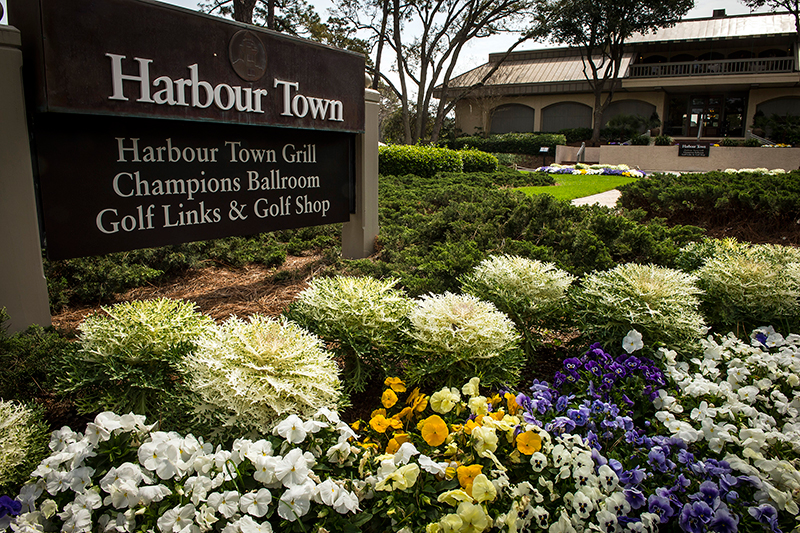 The Greenery earned its award based on its extensive communication with employees on the ways the ESOP benefits them, from training videos to written materials and a monthly newsletter. “It was really a company-wide effort,” said CFO Scott Slawson, who oversees the internal committee responsible for communications about the ESOP.

The award put The Greenery at the top of a group of nearly 100 ESOPs in the Carolinas Chapter, part of a national organization that comprises over 6,600 companies, including Publix and New Belgium Brewery, and more than 10 million employee owners. And when you look at what being an ESOP means for The Greenery, you have to wonder why more companies don’t choose this route for ownership succession. 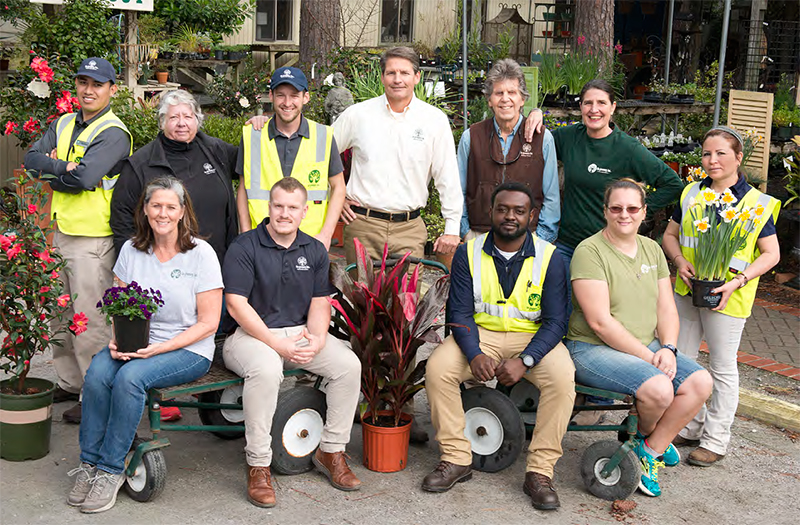 “The ESOP is huge for our company. That ownership mentality defines our culture,” Slawson said. “When you give shares of stock to people who are mowing, trimming, edging and blowing, who would normally never be able to own shares of stock in their employer, you’re really making a difference in their life.”

So the next time you see one of The Greenery’s employees — and they’re rather hard to miss — congratulate them not only their award but on the success of their company. After all, odds are good you’re congratulating one of the company’s owners.