After all those years of just missing each other — of being just a few minutes too early or too late — they finally met.

Michel Berda, an accomplished wedding photographer who has captured the joy of more than 500 weddings, and Linzie Davis, a wedding hair and makeup artist, had fleetingly crossed paths through the years at numerous events in Charleston and throughout the Lowcountry, but they’d never connected. Never had a chat.

Until that magical moment last September. 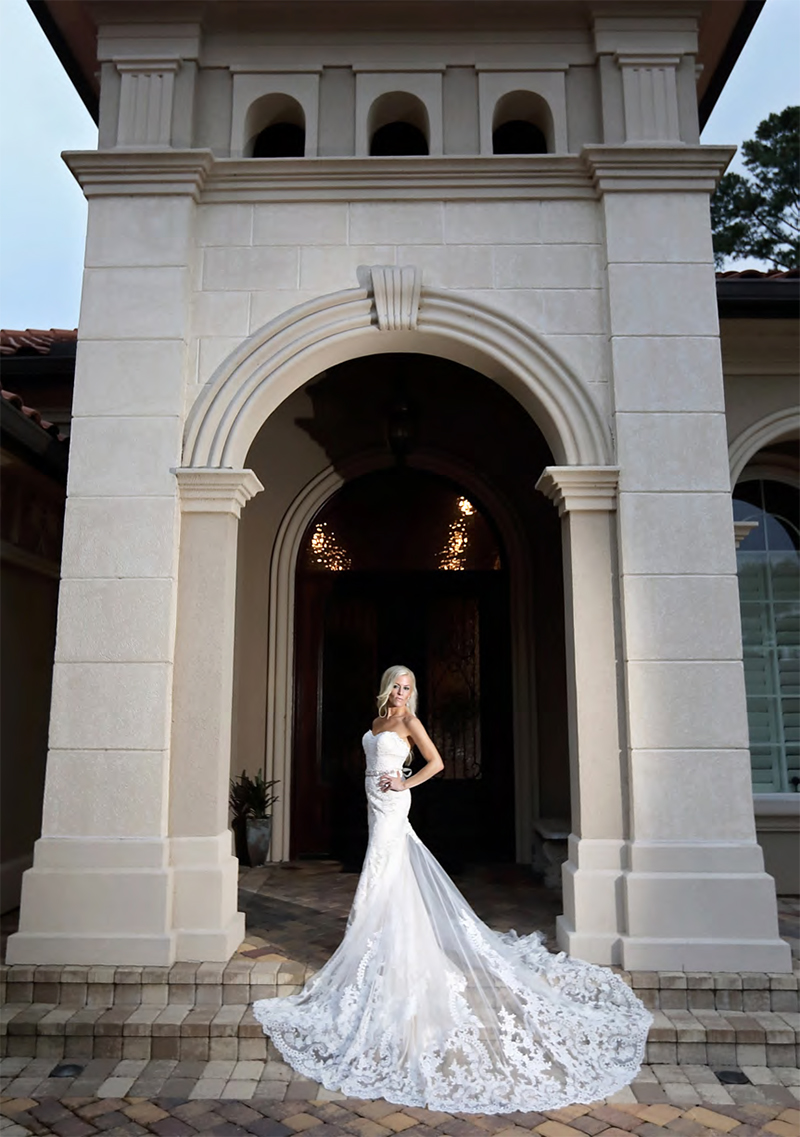 “It was almost like slow motion,” said Linzie, who has been in the wedding industry for 16 years. “There was an instantaneous connection.”

Michel asked Linzie to be his date at a WeddingWire and The Knot party. She agreed.

When Linzie met Michel at the front door of the Gibbes Museum of Art in Charleston, she melted him with her smile.

“I knew that I always wanted something just like this, a Bella, with the most precious heart,” Michel said.

Their relationship quickly blossomed as the creative artists supported each other’s passions.

Michel, who has owned King Street Photo Weddings in Charleston (a winner of The Knot Best of Weddings 2020) for 20 years, has chronicled Linzie working her magic in getting the bride and her closest friends and family ready for their special day. Linzie helps Michel capture the couples’ raw emotions.

They soon realized they wanted to spend a lifetime pursuing their passions together.

Linzie and Michel planned to marry in May on Folly Beach, but because of the coronavirus pandemic, an ordinance suspended short-term rentals. 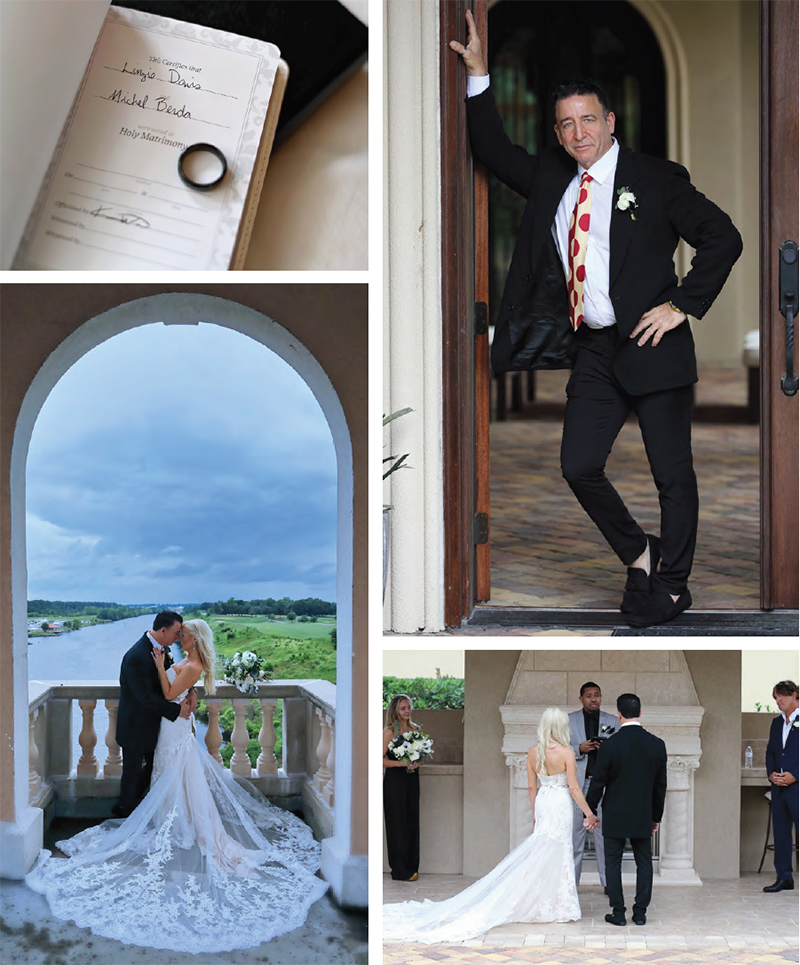 The wedding with 70 guests at a beautiful mansion on the beach was rescheduled for June 14, after restrictions were lifted, at a mansion at the Grande Dunes in Myrtle Beach, home of Jay Anderson, a friend Michel has known for more than 30 years.

The guest list was trimmed to 12 close family members, but Linzie and Michel were undeterred. They might not have had the “glitz and glamour” of the original wedding, Linzie said, but that special meaning was very much intact.

“One of the most unique aspects of our relationship is that we see the beauty in everything,” Michel said. “There is always a silver lining within every storm.”

Being in the industry for many years, the couple knew what to look for when planning a wedding. But for this wedding they were each on the other side of the lens. The camera was focused on them.

There were no concerns, however. Ed and Valerie Brantley from Charleston, Linzie, and Michel’s friends, photographed the wedding, and the happy couple enjoyed each minute.

“It has always been me who captured the moments I was now experiencing,” said Michel, who has shot more than 60 weddings on Hilton Head Island. “I had to let my inclination to do what comes naturally to me go and simply enjoy the beauty of the moment that I was living — marrying my love.” 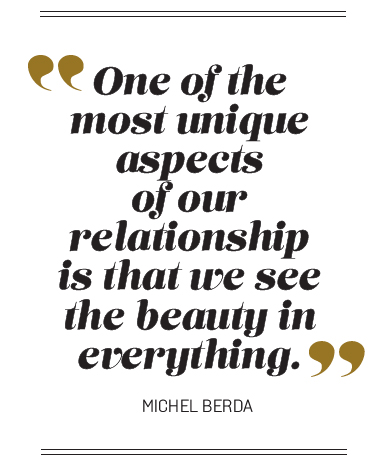 Linzie, who owns Lordis Loft Salon & Spa in Charleston, said Ed and Valerie captured the essence of their relationship.

“They know we are both fun-loving,” she said. “Fun and flirty comes naturally.”

The fun-loving nature was evident during the day’s biggest moment.

As Linzie prepared to walk down the aisle, Michel had a surprise for his soon-to-be bride.

“Speechless” by the country-pop duo Dan + Shay is a song he’d always sing to her. It’s become their special song.

How could he make the day even more special? Sing the song.

With help from friends Mike King and his wife, Victoria Dayn King, Michel grabbed the microphone and belted out the lyrics of a man in a blissful daze seeing the love of his life.

“My singing sucked,” Michel joked, noting even his daughter, Chloe, agreed, “but it was truly a moment everyone will never forget.”

Their dream-wedding location might have shifted, and the guest list was trimmed, but the beauty of the joyous occasion remained.

“We would not have it any other way: God, our Christian faith, our family and friends. That is what life is all about,” Michel said.