Every destination wedding requires a fabulous wedding destination, of course. But it takes a savvy couple like Lucie and Kyle Duffy to truly honor and capture the magic of both.

The Duffys, who met in Chicago and now reside in London, were married at Sea Pines Country Club on May 4, 2019. But playing the role of good Hilton Head Island hosts to their 130-plus guests began days earlier. From rounds of golf to beach outings, as well as a cocktail reception, an intimate bridal luncheon and a wedding-eve welcome dinner for 125 people at Dockside, the couple helped their loved ones take full advantage of the getaway and the island before the wedding day even dawned. 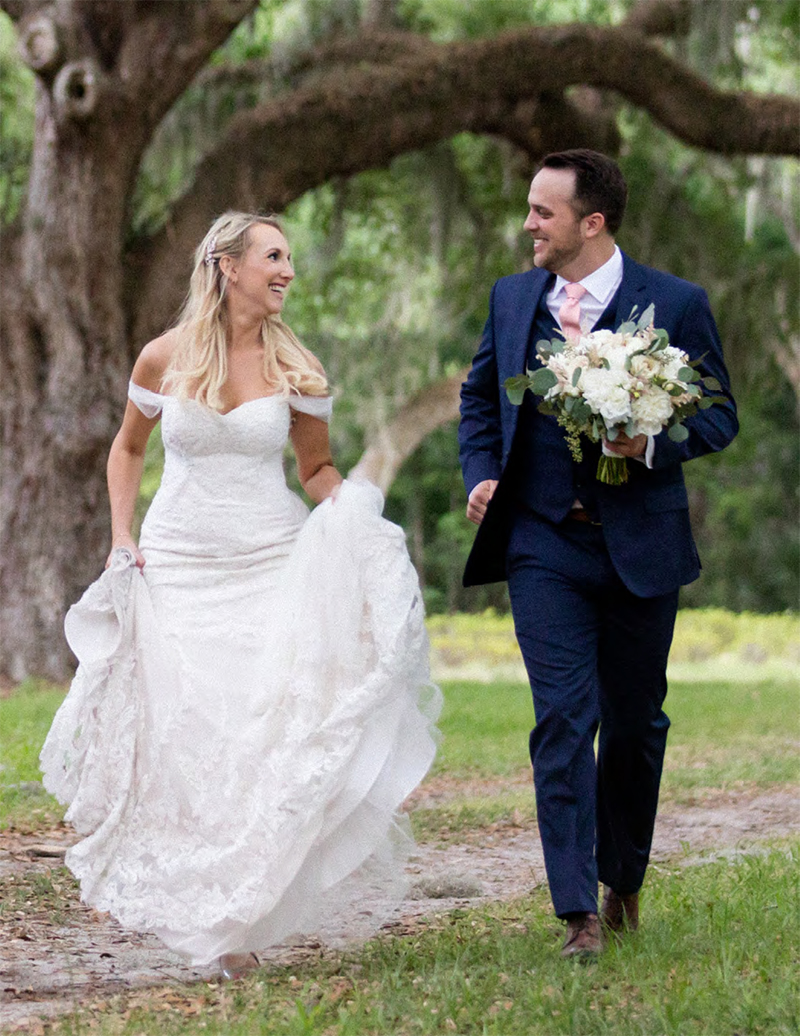 “Everyone mingled and was together, it was like a nonstop party and was super fun,” Lucie said.

The wedding itself was also a perfectly planned affair inspired by the beauty of the Lowcountry. 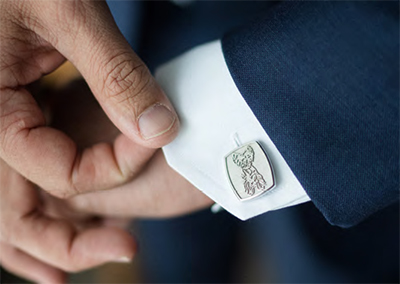 “Knowing the quietness of the island and how much greenery was around, I wanted something that had that small, soft, romantic feel,” Lucie said. That mood was set with her mermaid wedding dress by Anne Barge, which had a lace overlay with a soft blush undertone. The bride complemented it with a bouquet of peonies, small sierra roses, blush pink roses and eucalyptus: “Dawn from A Floral Affair did our flowers, and they were stunning.”

The Duffys’ wedding was full of meaningful touches and intentional details. “I wanted everything to cohesively speak throughout each part of the wedding, from the invitations to the table settings,” Lucie said.

The same gray font was used for the invitations, the place cards, even the menus. The invitations matched the bridesmaid dress hues of whipped apricot, rose petal and chai. And a ribbon wrapped around the invites was made by a woman in London, a sweet nod to the locale the couple knew would be their next home. 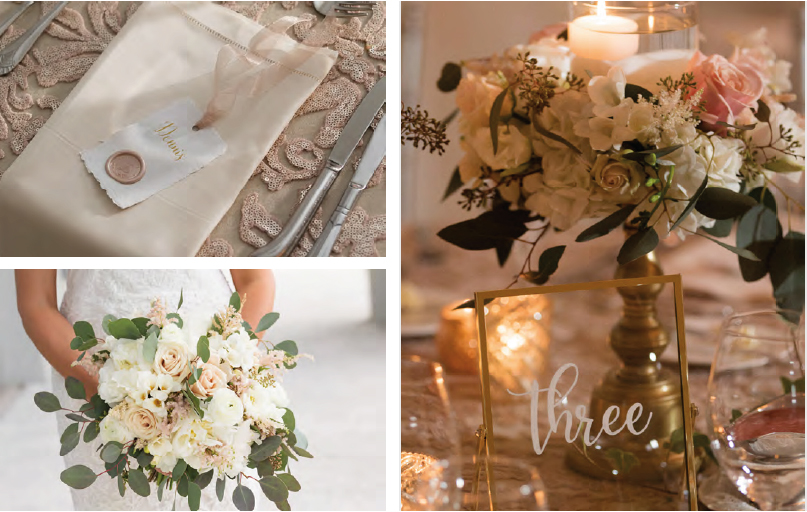 In fact, the only detail that didn’t go exactly as planned was the weather — it poured from the moment the couple finished their “first look” and formal wedding portraits before the ceremony until moments after they said “I do.”

“The second we were done, we finished our vows and walked down the aisle, it stopped,” Lucie said. “We still had the cocktail hour outside, and that marsh turned this gorgeous pink. We got the prettiest photos; it turned into this gorgeous, beautiful day — and it cooled off, which was nice.” 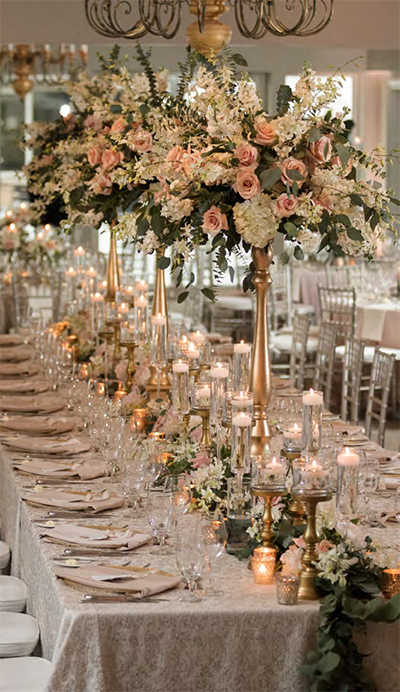 The couple served two signature cocktails: a margarita, since Cinco de Mayo was the following day, and an Old Fashioned, the groom’s favorite. The cocktail napkins were printed with a sketch of their beloved Yorkie, Jake — who took “first look” photos with the couple but was not included in the ceremony. Then it was time for the seated dinner, which they kept moving at a pretty good clip in order to maximize dance floor time.

“Kyle and I were adamant about a fast dinner service,” Lucie said. “[Wedding planner] Beth [Baldwin] kept everyone on a timeline, and it was perfect.”

Guests had plenty of time to enjoy the sounds of Atlanta-based band Cashmere, which kicked things off with their own version of The Paper Kites’ “Bloom,” the couple’s first dance song.

After more than two hours of dancing, the couple enjoyed a sparkler sendoff as they walked out into the night — and the rest of their lives together. 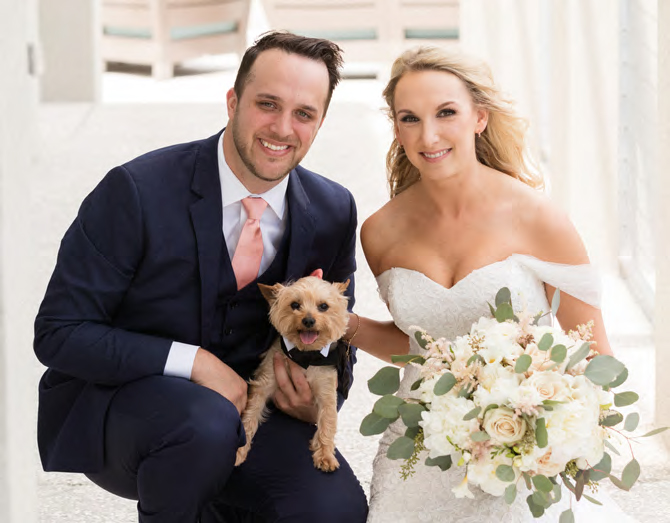