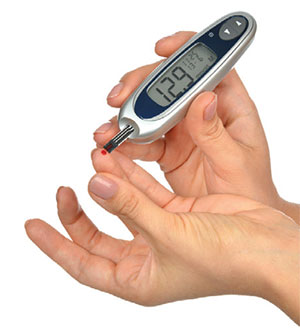 Common warnings signs of diabetes include: 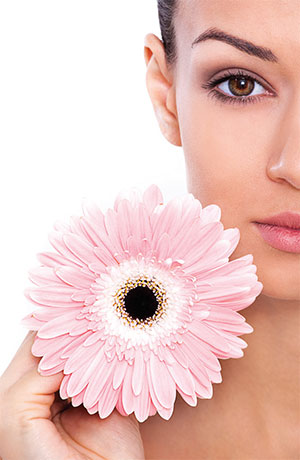 Eating healthy and being sure to not overdo sun exposure will help protect your skin immensely, but they're only the tip of the iceberg when it comes to a healthy, skin-boosting lifestyle. Just as it's important to eat plenty of antioxidant-rich fruits and veggies, it’s important to avoid exposing your skin to lifestyle habits that can cause damage. 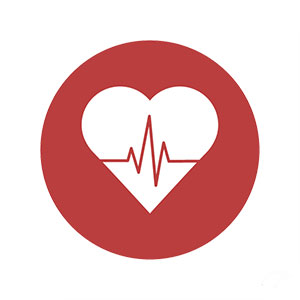 If you’re like most people, you think that heart disease is a problem for other folks. But heart disease is the No. 1 killer in the U.S. It is also a major cause of disability, according to the National Institutes of Health.

There are many different forms of heart disease. The most common cause of heart disease is narrowing or blockage of the coronary arteries, the blood vessels that supply blood to the heart itself. This is called coronary artery disease and happens slowly over time. It’s the major reason people have heart attacks. 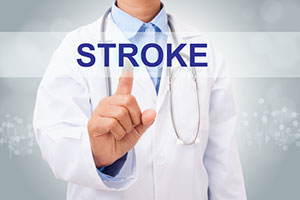 The most common sign of stroke is sudden weakness of the face, arm or leg, most often on one side of the body.

Other warning signs can include: 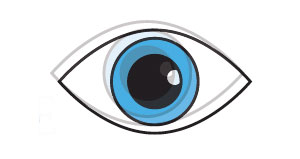 Eye twitching is a repetitive, uncontrollable blinking or spasm of the eyelid, usually the upper lid. Eye twitching (blepharospasm) usually affects the eye muscles of both eyes. If you have eye twitching, you may have an involuntary movement that recurs every several seconds for a minute or two.

Tired of hitting the gym? Try “HIIT”-ing the beach instead. A HIIT (high-intensity interval training) workout on the beach packs a punch and doesn’t require equipment. According to Daily Burn, “this popular training method challenges your aerobic and anaerobic systems, meaning you’ll improve cardiovascular endurance and build strength at the same time. Plus, your muscles will work overtime blasting more calories than they would with just steady state cardio alone.” As an added bonus, the sun gives you a vitamin D boost and the sand simulates a Bosu ball workout so that various muscles in the body — which might not normally engage on pavement or a gym floor — are activated.

On par with the RBC Heritage tournament, this month’s health column is dedicated to you golfers. According to professional golfer Krista Dunton, who Golf Magazine named as one of the top 100 teachers and is the lead instructor at Berkeley Hall, yoga is a great way to improve your game. 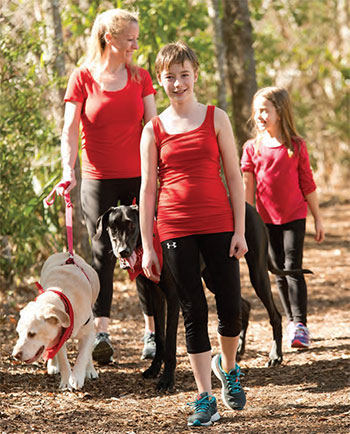 Colorblindness? Blind to color? Let’s reflect on the implications of this compound word and compound idea.

In the field of medicine, there has often been a divide between those who focus on modern medicine and those who prefer alternative practices. However, both sides can agree on one fact: the number of patients using complementary and alternative medicine is growing.

Recent studies show that complementary and alternative medicine is the fastest growing area in health care today. In 2015, an estimated 42 percent of the U.S. population used some form of alternative therapy. The numbers are even higher in family practice settings: One study found that 50 percent of patients were using at least one alternative therapy — and only half of them had told their family physicians.