Pizza Co. is now open in Main Street Village. Pizza Co. specializes in customized pizzas made with fresh ingredients and a plethora of sauces, cheeses, meats, veggies and other toppings. The restaurant will also feature three signature chopped salads and a build-your-own salad bar.

Nonna Lucia, owned by Julio and Michelle Licona, has re-opened at 5 Godfrey Place near the traffic circle of S.C. 46 and Bluffton Parkway. Nonna Lucia is the winner of several locals’ choice awards including Best All Around Restaurant, Best New Restaurant, and Best Italian Restaurant. To make reservations call 843-707-4281 or go to www.blufftonnonnalucia.com.

Hudson’s Seafood House on the Docks has opened a newly extended dock on Hilton Head Island’s Skull Creek. A total of 225 feet is open to the public on a first-come, first-served basis and docking is free for patrons of the restaurant. The remaining 75 feet serve as a port for charter vessels, Awesome Adventure charters, Bulldog fishing charters and Catmandoo fishing charters. Hudson’s is open for lunch from 11 a.m. until 4 p.m. and for dinner from 5 p.m. until 9 p.m.

Gaslight Group, a collection of Savannah-based restaurants and bars, has recently opened The 5 Spot restaurant in Downtown Savannah. The 5 Spot on Broughton will be Gaslight’s second location for the casual neighborhood kitchen and bar brand. The original 5 Spot is located in Savannah’s Habersham Village. The menu will feature favorites like Chicken Bacon Gouda Wrap, Fried Pickles, Meatloaf, Shrimp and Grits, and more. 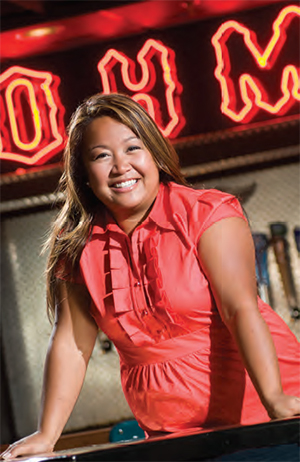 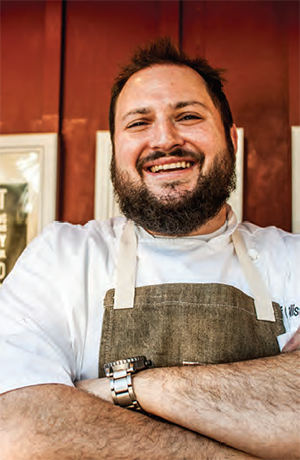 A new Beaufort restaurant near USCB Beaufort is opening this month. Sand Shark Tank is in Newcastle Square off of Boundary Street. The space at 1211 Newcastle St. was previously occupied by Herban Marketplace.The cafe will serve breakfast, lunch and dinner as well as coffee, owner Zack Manley said. A new apartment complex on the adjacent block caters to students, and more units are planned nearby.

Java Burrito — a restaurant known for its burrito bar, coffee selections and local ingredients — is planning to open a second location in Bluffton, according to a Town of Bluffton Review Committee meeting agenda. The new restaurant would be located at 1260 May River Road if approved. Owners have applied for the construction of a 4,400-square-foot building on approximately 0.4 acres of land, according to the committee’s agenda. Owner Frederika Fekete has said she hopes to open the new location sometime next year.