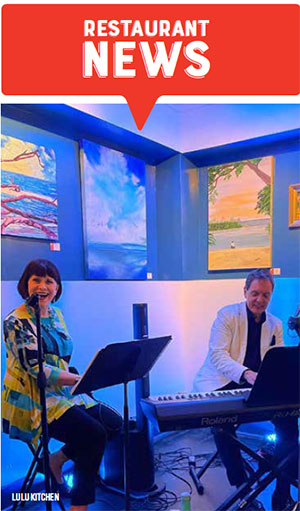 Lincoln & South Brewing Company has opened on Island Drive on Hilton Head Island. The Vermont-inspired brewery was founded last year. It offers beverages on draft and is planning to  make  them available in cans. Open Tuesday through Sunday. Dog friendly. Food trucks and live music featured.

Lulu Kitchen on the island features live music each Monday night with Bill Peterson Island Jazz. Each performance is set for 7:30 p.m. to 9:30 p.m.

SHAKES AND TEA IN OKATIE 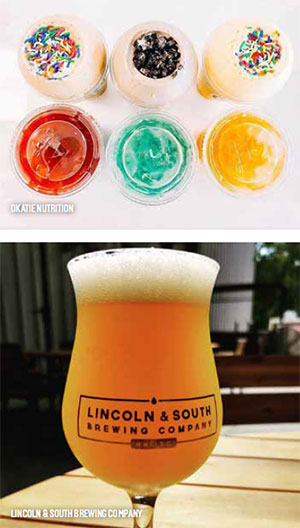 Groobys, Too! is getting closer to opening. Located at Sheridan Circle, the N.Y. Deli and restaurant plans to offer a “laid back, fun atmosphere,” according to its Facebook page.