Lucky Rooster Kitchen + Bar plans to reopen in April, according to new owners Leffew Restaurant Group, a news release said. Executive chef David Landrigan leads the kitchen. Landrigan is a graduate of the Culinary Institute of America in Hyde Park. He spent 11 years with Circa 1875 and La Scala Ristorante in Savannah, Ga. Lucky Rooster Kitchen + Bar will be open every day. For more information, visit luckyroosterhhi.com. 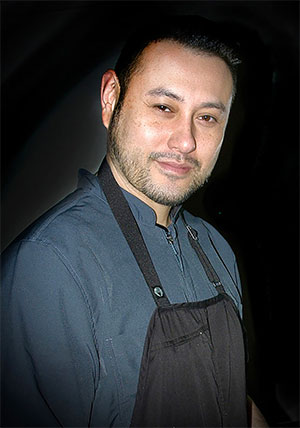 Eric Golden has been named the new chef at Chez Georges. Golden had served as the executive sous chef at Sea Pines Country Club and then Chef de Cuisine at the Lucky Rooster.

Chef Golden's 20-year career in the culinary world has taken him to major cities throughout the country.

“By offering this service to only local restaurants, we are providing an additional option to their service portfolio in an effort to keep these businesses alive,” operations manager Lynzee Fazio said in a news release.

As of early March, more than 10 local restaurants signed up for the service. For more information, visit itscooldelivery.com. 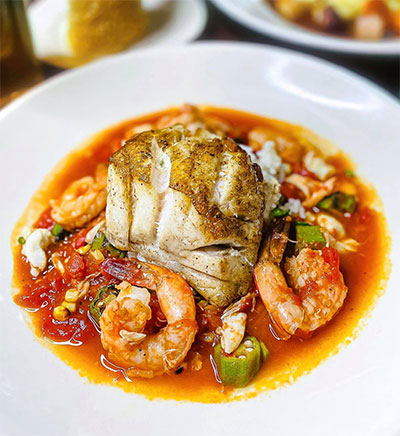