After the University of Utah, it was off to culinary school in San Francisco, “one of the food meccas of the world,” Tim said.

He worked his way through school at famed Bay area restaurants such as Boulevard and Elizabeth Faulkner’s bakery Citizen Cake.

Salt Lake to San Francisco to Hilton Head. Pastry chef to line cook to executive chef. Chef Tim has worked for and with some of the top chefs out there, like Ray Lammers, who’s been named best pastry chef in America four times.

He’s currently managing partner at Holy Tequila and Charbar, and it’s been a culinary journey filled with diversity and “whimsy.”

In fact, that whimsy drives his creations. He’s all about surprise and delight, mixing and fusing flavors, foods and concepts.

Traditional American burgers with authentic Japanese Sushi. A flavor from a hot dinner dish mixed into a dessert.

This is why he loves the culture of diversity and collaboration among the SERG chefs.

“It’s really nice to bounce ideas, techniques and purveyors off each other,” Tim said. “It’s great to have a bunch of likeminded people that care about food.”

This “what if” atmosphere fits Chef Tim and his fellow SERG chefs perfectly, and it’s what allows them to create a world of culinary possibilities.

One taste of Chef Tim’s shelled chocolates and it won’t only surprise and delight you, it may change your life! 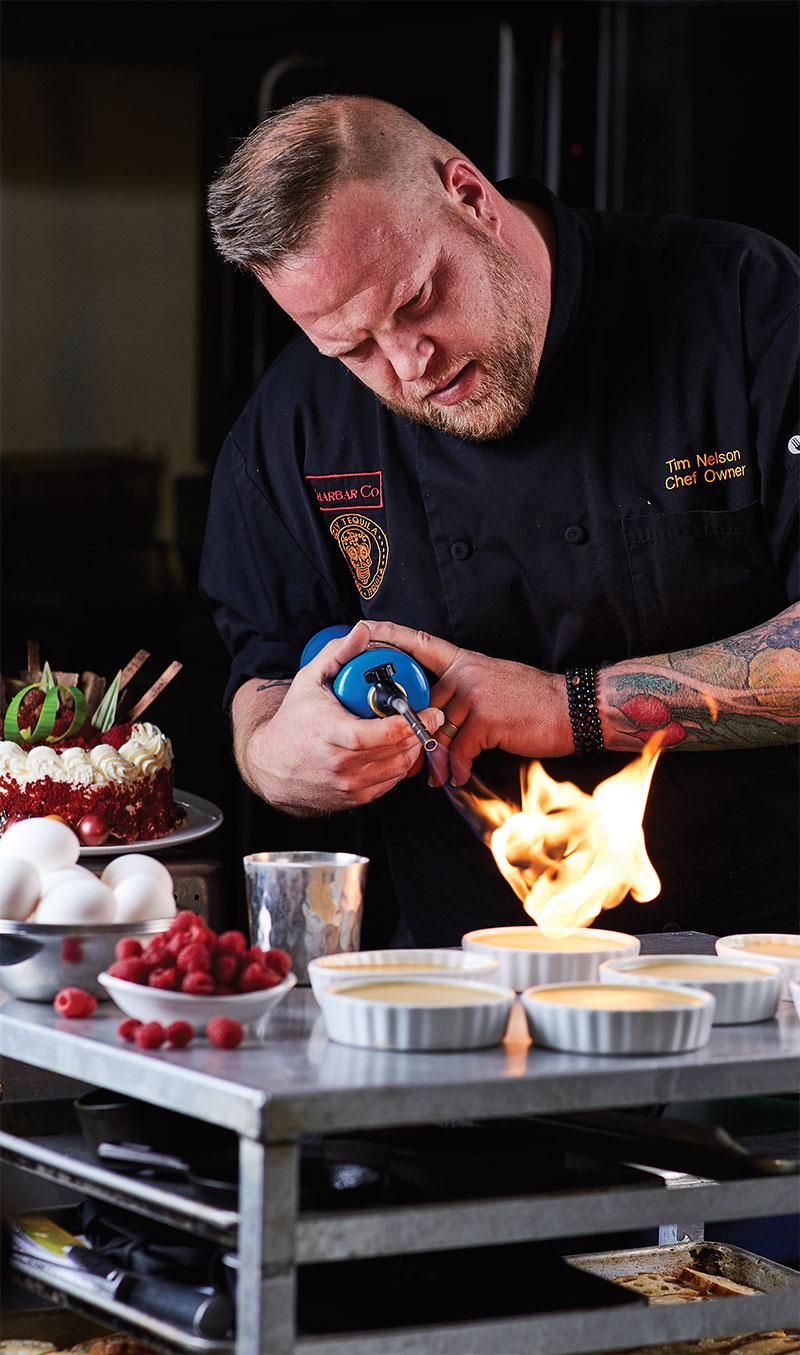