CATCH 22 CAPTURES THE TRUE ESSENCE OF LAND, SEA AND SERVICE 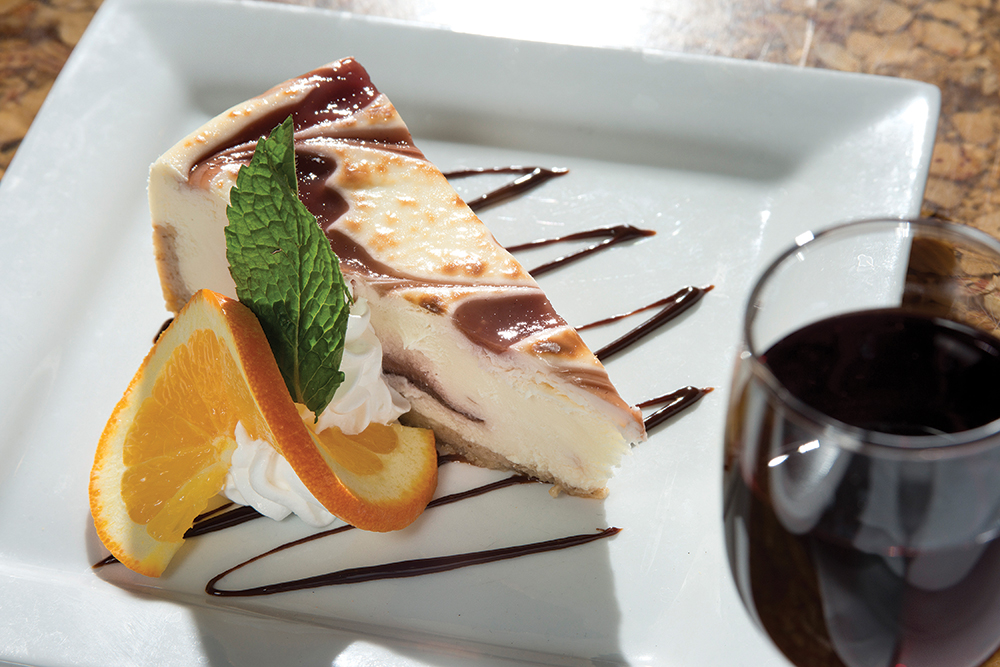 The doomsday phrase “catch-22” doesn’t apply to the Hilton Head Island restaurant of the same name. The mission of restaurant Catch 22 is pretty straightforward: To serve the best seafood, chops and USDA prime steaks to its loyal band of customers, just as it’s been doing since 2001. Always fresh, nothing frozen.

Penny and Gary Duren, owners since the beginning, have created a comfortable culture for their customers and staff. The staff stays on for years and the patrons — locals and repeat tourists — keep coming back. Catch 22 exceeds expectations for its excellent service, delicious food, innovative menu, eclectic ambiance and superb dining experience. 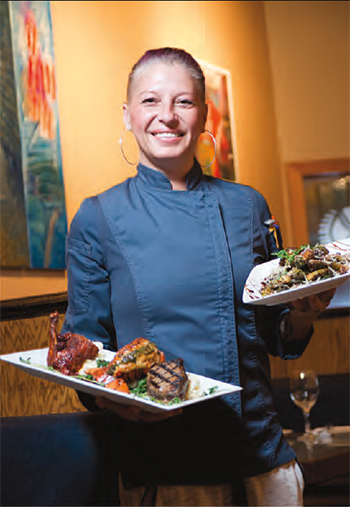 “It’s like a family; everybody cares,” Penny said. “When you’re in your element working in this business, you appreciate the customers. You don’t take anything for granted.”

“We make you feel at home and very comfortable,” said Ellie, a 25-year professional in the industry.

For many great chefs around the country, their love and passion for cooking began at home in the kitchen, with a grandmother or mom or both at the cutting board and stove. It’s the same with Jones, except her kitchen was in her native Ukraine.

“My grandmother and mom were the greatest cooks I’ve ever known,” she said. “All home cooking.”

As a teen, she moved to New York City and worked in all capacities at various restaurants, exploring different cuisines — front of house, waitressing, the kitchen, etc. 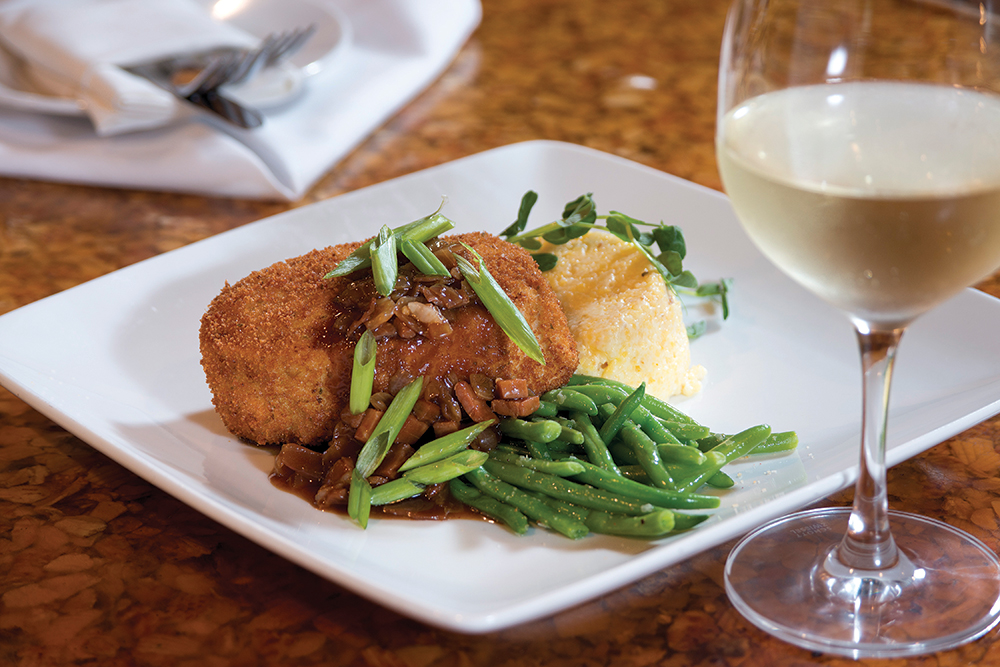 “I’m from New York so I worked with a lot of chefs to learn,” she said, noting she moved to the island three years ago. “That was my schooling, pretty much. When I left New York, I was the head chef.”

She and original Catch 22 co-owner/chef Bryan Bobinchuck became friends early on, and he often relied on her to assist in the kitchen, especially the catering side of the business. He began grooming her to become the next chef at Catch 22 in November 2018 before he left the following month.

The first item she introduced was a chef’s special of fried Brussel sprouts. 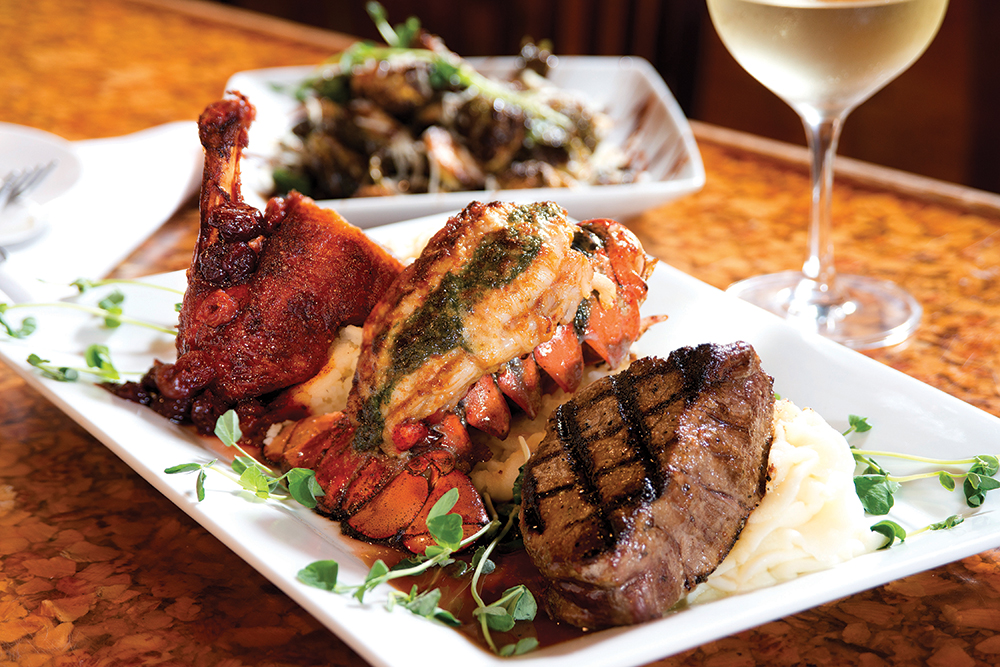 “Everybody loved them so much, we put it on the menu,” she said. “It’s now one of our biggest appetizer sellers.”

Much emphasis is placed on changing the menu seasonally and offering extensive nightly specials with the appetizers, soups and entrees. That lineup can also include dishes like stuffed cabbage and homemade pierogis from her eastern European roots.

“I love to explore different stuff and cook with different vegetables,” she said. “We try to do something different here to pique everybody’s interest.”