Today’s burgers are a far cry from the 5-cent square-shaped White Castle sliders launched in 1921 — the burgers that Time Magazine ranked No. 1 as the “Most Influential Burger of All Time.”

And don’t overlook the toppings: There’s something exciting happening there, too. These days, the trend is to top burgers with everything but the kitchen sink. Good old-fashioned condiments like ketchup, mustard and pickles have some serious competition: Chow-chow relish is making a comeback, and bacon never left. Onion rings, French fries, coleslaw, mac ‘n’ cheese, potato chips and baked beans — all traditionally served as sides — have crept onto the burgers as toppings, creating towers of flavor that must be eaten with the help of an equally high tower of napkins.

Hamburgers are more than grill fare; they’ve made their way into the pop culture lexicon. Andy Warhol’s 1980s video “Dual Hamburger” confirmed the meal’s spot as a status symbol; the four-minute film of Warhol silently eating a fast-food burger in a windowless room is a piece of work only he could pull off.

“It requires a certain kind of mind to see beauty in a hamburger bun,” McDonald’s Ray Kroc has said. Not today, though: Bun options have expanded to include brioche, ciabatta, onion and pretzel rolls. There also are a variety of outside-the-box gluten-free options to whet your appetite: portobello mushrooms, grilled eggplant and oven-baked sweet potato slices are popular veggie alternatives. 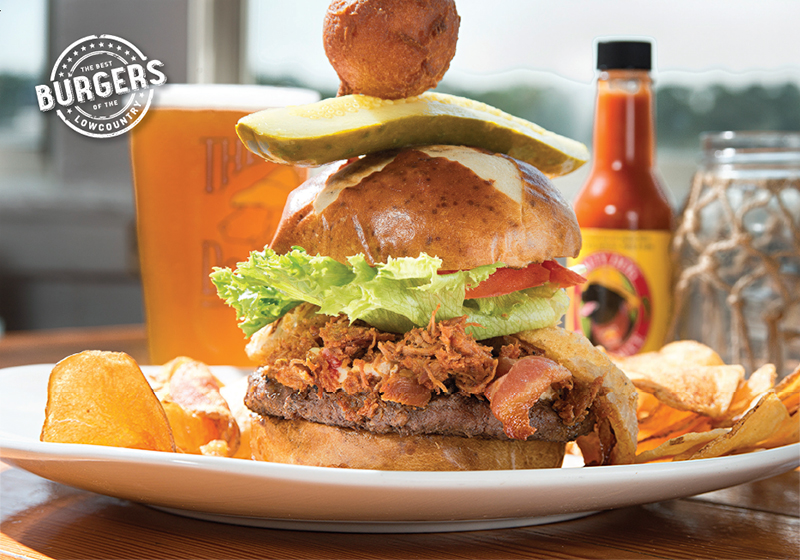 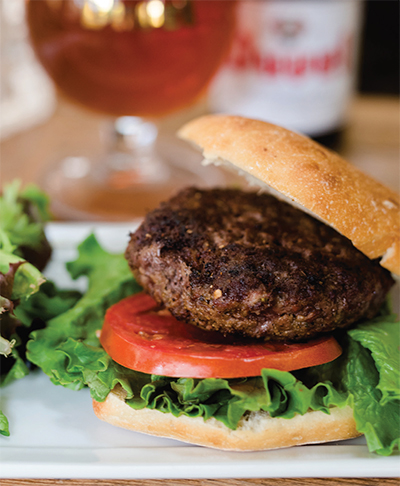 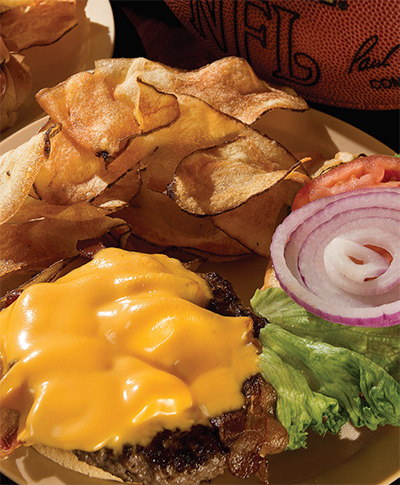 Eight ounce Kobe beef patty on a brioche bun with lettuce, tomato, and onion served with home made fries. 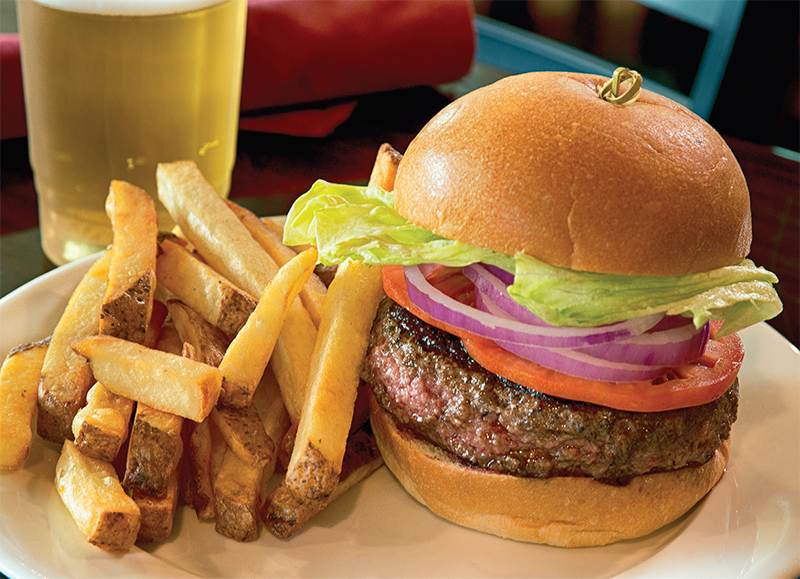 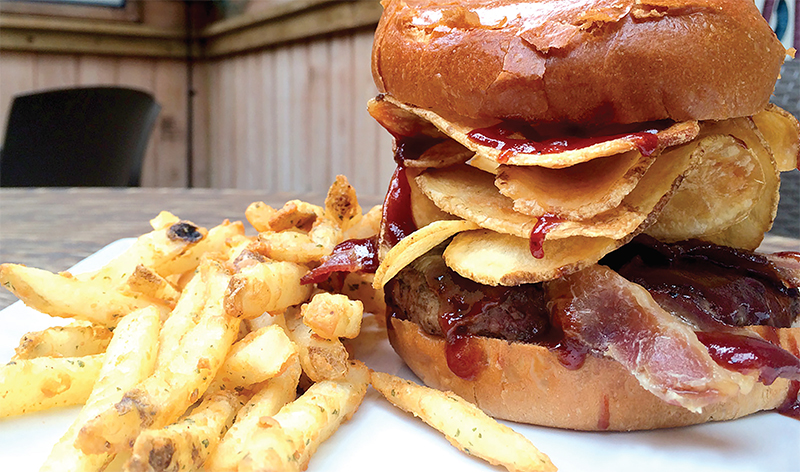