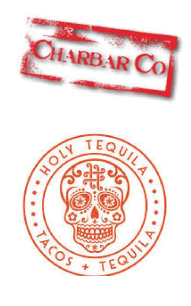 SERG has no plans to make any staffing changes at the restaurants, according to a news release.

Bergelt said he has decided to focus on franchising his quick-service restaurants Stoner’s Pizza Joint and Healthy Habit, which will open in Park Plaza this summer.

In 2016, SERG was named the largest employer on Hilton Head Island with 764 employees. The restaurant group began with Giuseppi’s Pizza & Pasta in 1984 and today owns 17 restaurants across Hilton Head and Bluffton.