LOOKING TO DEVELOP A TASTE FOR HIGH-END HOOCH? ENJOY THIS GUIDE TO THE GOOD LIFE.

There comes a point in life when it’s time to put behind childish things. In college, you may have pounded keg beer; in your 20s. you may have tried to get classy with exotic cocktails — usually house liquor mixed with cola. But eventually, you — and your palate — have to grow up.

But what if you’re not much of a drinker? What if you just want to order something to sip at the next gala without committing a social faux pas? You might try ordering the most expensive drink on the menu — neat, as God intended. But that would be a mistake. 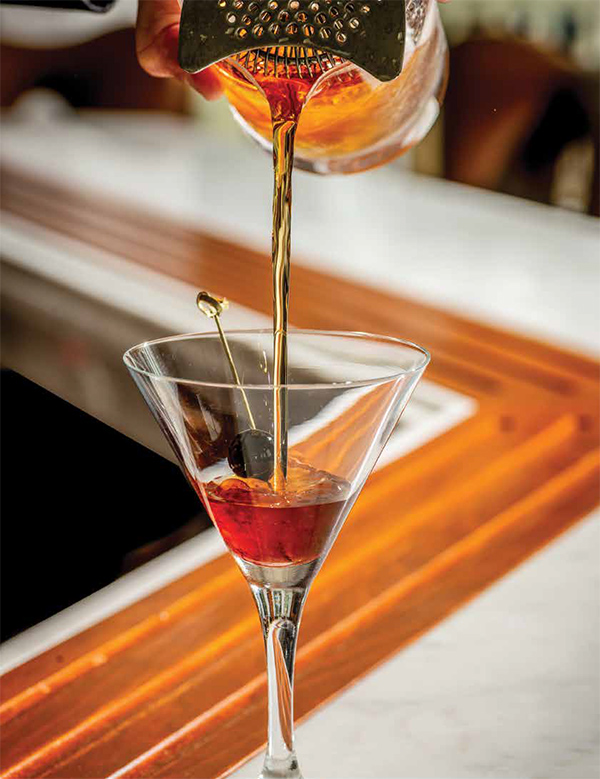 “I find it hard when people jump right into it and they’re drinking something like scotch from Islay. That is super peaty. It’s like, how do you start with that?” said Jesse Rodriguez, beverage director at Montage Palmetto Bluff.

He has a point. If you’re not accustomed to the way a rich, peaty scotch can smack you across the face, it’s best to not try it for the first time in sophisticated company.

Instead, Rodriguez recommends starting with a more entry-level cocktail, like an aromatic gin cut with tonic water, or vodka with cranberry juice. 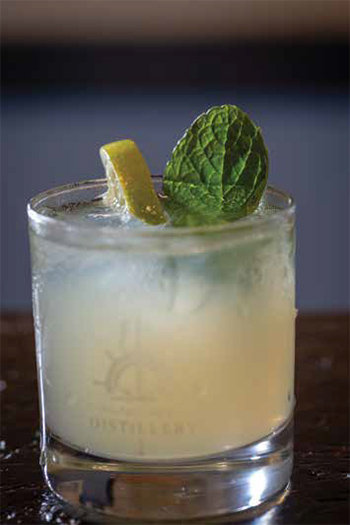 “You do have spirits with a little more body and richness, like bourbon and whiskey; they can have those tones of fruit, vanilla, cinnamon or clove,” he said. “I can see people trying that out. Like with Jack Daniel’s. Cut it with some Coca-Cola and you’re good to go.”

And the options are limitless for those looking to show sophistication at the bar without jumping right into scotch. Tony Bagnulo, the creator of Bulrush Gin, has decades of experience in the liquor industry. What he’s seeing these days shows there’s a spirit for everyone.

“Craft spirits in general are big,” he said. “Look at what happened in craft beer 20 to 25 years ago; you’re starting to see that in spirits as far as small localized distilleries using local ingredients.”

That means other spirits are starting to demonstrate the same kind of sophisticated street cred as an aged scotch, from premium rums and tequilas to more offbeat options like fernet and chartreuse.

“Things that used to be the old dusty bottles in the back of your grandparents’ bar have become very popular with the bartending community,” Bagnulo said. 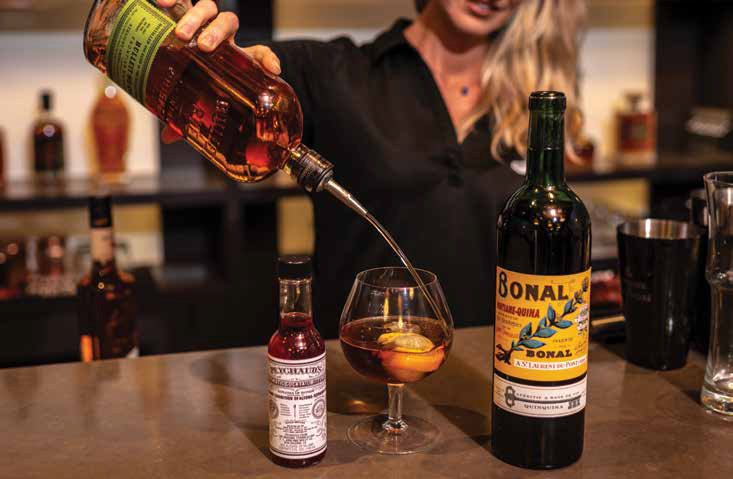 Ultimately, scotch no longer has the stranglehold it once had on the sophisticated spirits space. And for those who just want to enjoy a drink with some sophistication, that’s a good thing. And who knows, once you take those first baby steps you might find your palate has expanded beyond house liquors and mixers.

“People really come into an appreciation of that spirit when they’re having it neat,” said Rodriguez. 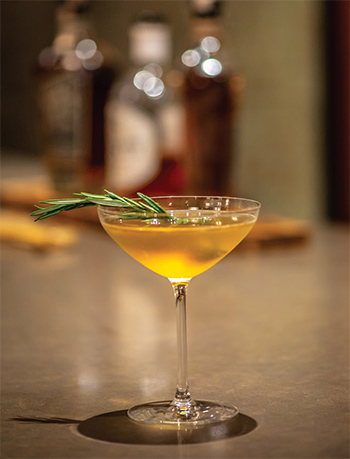 Crush the large sprig of rosemary in your hand and add it to shaker. Add the bourbon, lemon juice, maple syrup and ice, and shake vigorously for 15 seconds. Strain the mixture into rocks glasses containing large cubes of ice. Garnish with rosemary sprigs.