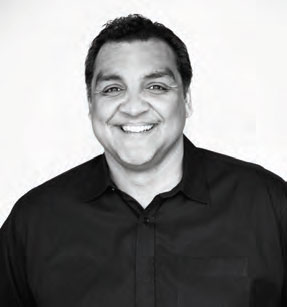 Jesse Blanco is a purist when it comes to the Cuban sandwich: “Creativity is good, but don't ever try to put mayonnaise on a Cuban sandwich. Having grown up in Miami, I feel like I can say that,” he said. “You can bring your own mayonnaise but don't tell me because you'll hurt my feelings.”

Blanco knows food. As co-founder and host of the Emmy-nominated “Eat It and Like It” show, Blanco is charting the evolution of Southern cuisine. It’s a career move that has come as a little bit of a surprise, even to him.

“All of this started as a hobby,” Blanco said. “This whole thing has been very unorthodox.” 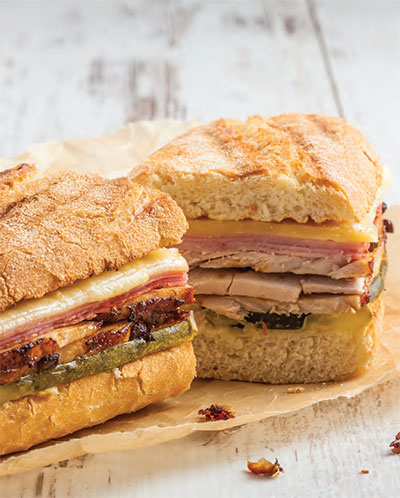 Years ago, his budding television career did not have food on the roster. Blanco got his start as a sportscaster, covering local teams for 13 years. The offer of a news anchor position took him to El Paso, Texas, but he eventually returned to Savannah to cover local news — and, over the past seven years, the local dining scene on “Eat It and Like It,” from fine-dining establishments and barbecue shacks.

“Yes, I love telling people about great pizza places,” Blanco said. “But ‘She Food’ — an episode we aired about women and how difficult it is for them in the male-driven food industry — those are the episodes I love. I try to be a little more progressive to make people think because issues can spark conversation. What else is there? Local farms, culinary schools, oyster trails … there's a whole lot here in the Lowcountry.”

Blanco said he’s excited to share the Lowcountry’s ever-growing food scene with viewers. Local events like the Hilton Head Island Seafood Festival, Taste of Bluffton, and the Hilton Head Wine & Food Festival draw thousands of “foodies” to the region. It’s time, Blanco said, that Lowcountry restaurants get same the attention as their neighbors in Charleston and Savannah. 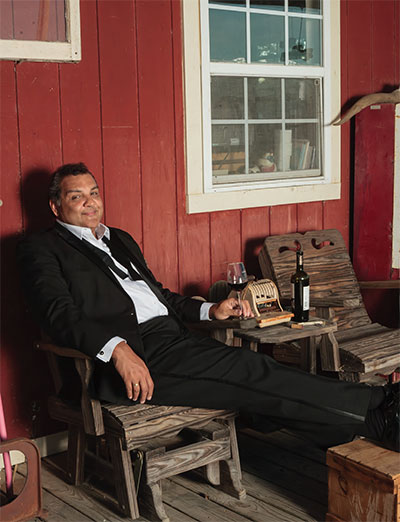 “Charleston has been a food city since forever, and Savannah is having its moment now. Hilton Head has had good food forever too, but obviously not in the numbers of a Charleston,” he said. “For example, there’s the explosive growth of picturesque Old Town Bluffton with restaurants like FARM — even Jimmy Buffett is sticking his flag in the ground. Beaufort is in its micro-infancy. They’re talking about a cooking academy in Bluffton. Charleston exploded onto the restaurant scene because it had Johnson & Wales.”

Blanco will continue to serve up a taste of the Lowcountry on his new podcast, “Shuck It!,” and is working another show, “Drink It and Like It,” focused on the area’s boom in distilleries and breweries. He’s also launching a digital magazine, Eat It, and a quarterly print magazine.

What: Jesse Blanco’s 2018 Eat It and Like It Foodie Awards

Where: Poolside at the Desoto Hotel, 15 East Liberty St., Savannah

What: Oscar-style statues will be awarded to winners in categories like “Best Burger” and “Best Place to Burn a Paycheck.” Winners were announced in April; this is the after-party and one of the best celebrations of food of the year. Guests enjoy unlimited samples.

Details: Tickets are $40 and are available at www.eatitandlikeit.com.